The Waldorf Project. Not so much pushing boundaries as shattering them into pieces since 2012…
Having already tested their theories in London, through “FUTURO”, they proved with certainty that the energies of 40 people could be connected, and that empathy could be engineered through a creative transformation of the senses.

The Waldorf Project aims to take a colossal jump forward, by proving the same hypothesis in a situation involving thousands. And so, in the heart of Thailand’s rural Chonburi Province, they present “FUTURO – X”, a truly revolutionary concept both for the Waldorf Project itself and in festival entertainment. For the performance to be fully realised, it required a massive commitment from a festival partner, with all its diverse departments working together to bring such an ambitious project to fruition. The Waldorf Project has found the perfect partner in Wonderfruit, whose pioneering ethos exists not only in sustainability and nurturing our environment, but also in the making a positive difference through the betterment of humankind – which begins with empathy. And so, for the first time, the Waldorf Project makes a radical shift, from an audience of 40 to an integration of 5000 people.

Never before has anything on this monumental scale, or with such a vast level of participation, been attempted. FUTURO – X will be experienced by an entire festival’s community, with every one of the 5000 guests directly and collectively engaged.

Although the ultimate performance takes place on the night of the 16th December as Wonderfruit’s grand finale, the story really begins the moment you set foot on the land. Through architectural and technological interventions, the story will grow day by day. In the London staging of FUTURO, this development took place over the course of two and a half hours; here, the festival setting allows for days, throughout which time, as implemented previously, guests become part of a universal synergy, building in anticipation towards the grand experiment.

The main event on the evening of the 16th December will be a fully immersive, communal performance, during which every other element of the festival will be completely deprogrammed – meaning that the focus of the 5000 can be entirely fixed on FUTURO – X. After years of psychological research, mathematical work, artistic collaboration and scientific experimentation, a group of strangers will here be synergised, becoming one connected organism. Building on the experiments staged in London, an integration of bespoke technologies and Machine Learning has enabled The Waldorf Project to take to a much larger stage.

Whereas in London FUTURO had just four dancers performing to an intimate audience of 40 people, FUTURO – X shifts those figures to the extreme with a cast of 250, including dancers from Bangkok Dance Academy alongside the UK’s core team, with Artificial Intelligence taking a fundamental role as the ‘third choreographer’. 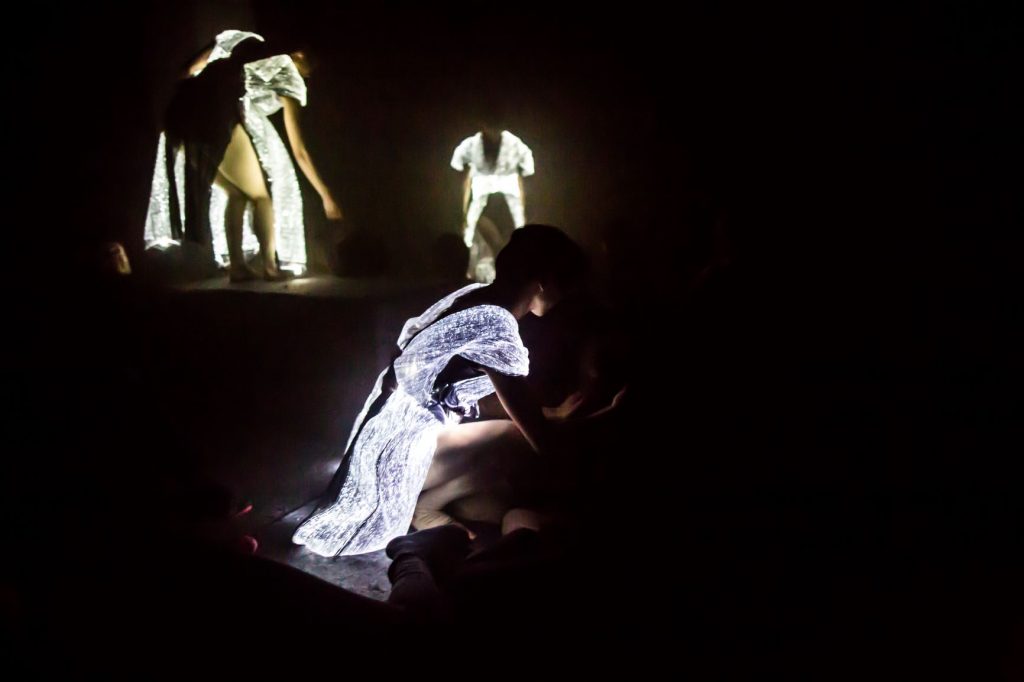 About The Waldorf Project
The Waldorf Project is a radical immersive experience on a grand stage in which art is consumed through all of the senses. The project will run over a number of instalments with Chapter Four in 2019. The experience will unite the senses through food, scent, drink, movement, sound, and environment. Key to this concept is the synergy between the various aspects of the event and the imaginations of the creative team, all being directed and orchestrated by artist Sean Rogg. From its genesis five years ago as a multi-sensory dining experience, the Waldorf Project has evolved into a daring experiment in consciousness transformation. The evolution continues as we look forward to the next chapter, “BARZAKH” in 2019. www.waldorfproject.com

About Wonderfruit Festival
Wonderfruit is an annual arts, music and lifestyle festival that takes place at The Fields at Siam Country Club, outside Pattaya in Chonburi Province, Thailand. With an emphasis on participation and inclusion plus sustainability and social responsibility, the event features musical performances, art installations, workshops and talks, plus banquets by renowned chefs. www.wonderfruit.co 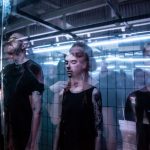 The Waldorf Project is back with ‘BARZAKH’, described as ‘the world’s most extreme art performance’.

The Waldorf Project is back, with its hotly anticipated fourth chapter, ‘BARZAKH’, described as ‘the world’s most extreme art performance’. 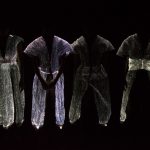 On March 7th, 2019, 288 passengers aboard Flight LH448 will experience the truly ground-breaking and technologically radical performance, which will be something totally unprecedented anywhere in the world…let alone aboard a plane, 35,000 feet up. 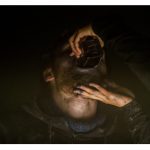 Within Waldolf Project there is not a sales point, there is not a brand attached, this experience is not to drive sales, it exists beyond the relatively new gimmick of store openings, product launches and PR events.