Great News! The third edition of Art of Conversation is now out - FAD Magazine
Skip to content 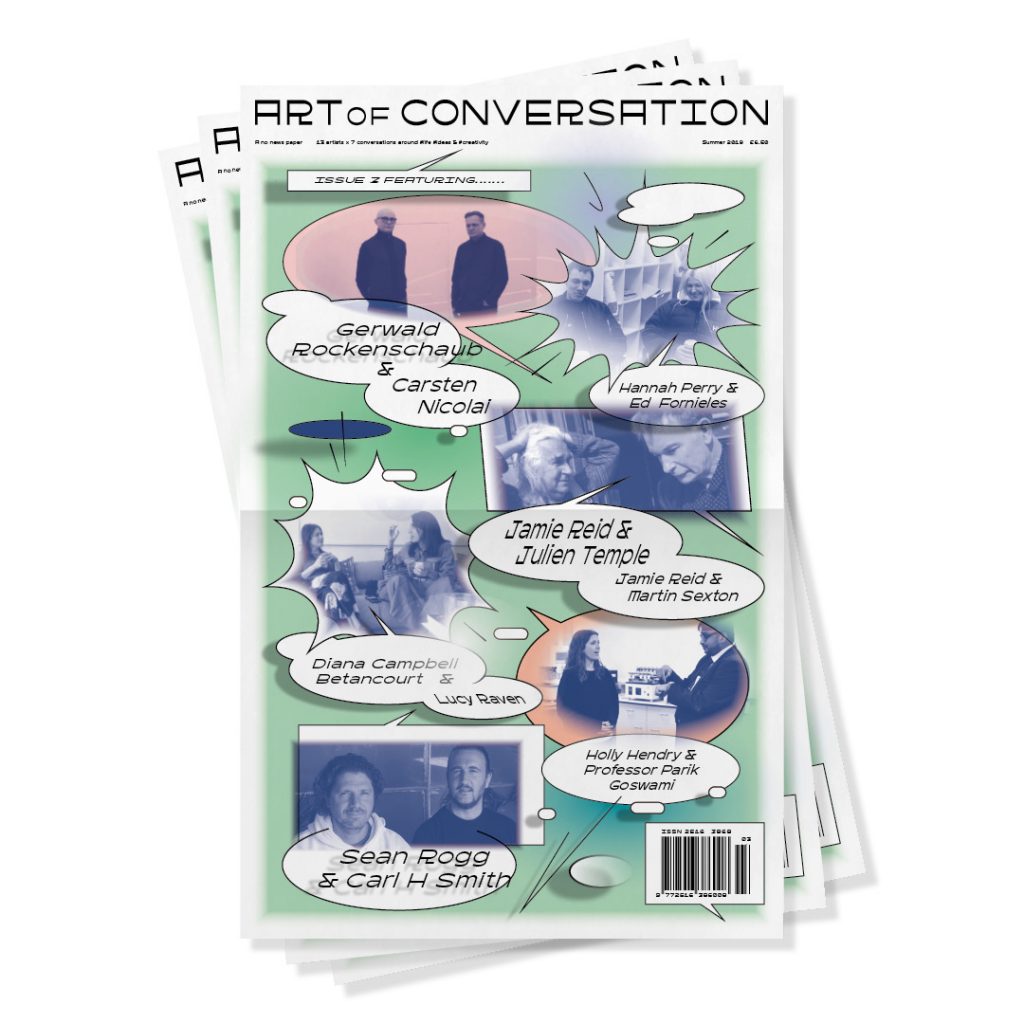 Art of Conversation is a new space to document the creative thinking that arises when thinkers of significance come together. It’s the world’s leading creative thinkers talking together in one-on-one, unmediated conversation, defining the cultural landscape of tomorrow. Shared directly with people obsessed with ideas of significance. Art of Conversation is a large format broadsheet newspaper for large format thinking, issued to coincide with the biggest events in the art world calendar. Distributed at the world’s leading art fairs and, via foundations, directly to some of the biggest collectors of contemporary art in the world, plus online at artofconversation.art and at the world’s nicest newsagents, Art of Conversation 3 features 7 conversations between 13 incredible artists. 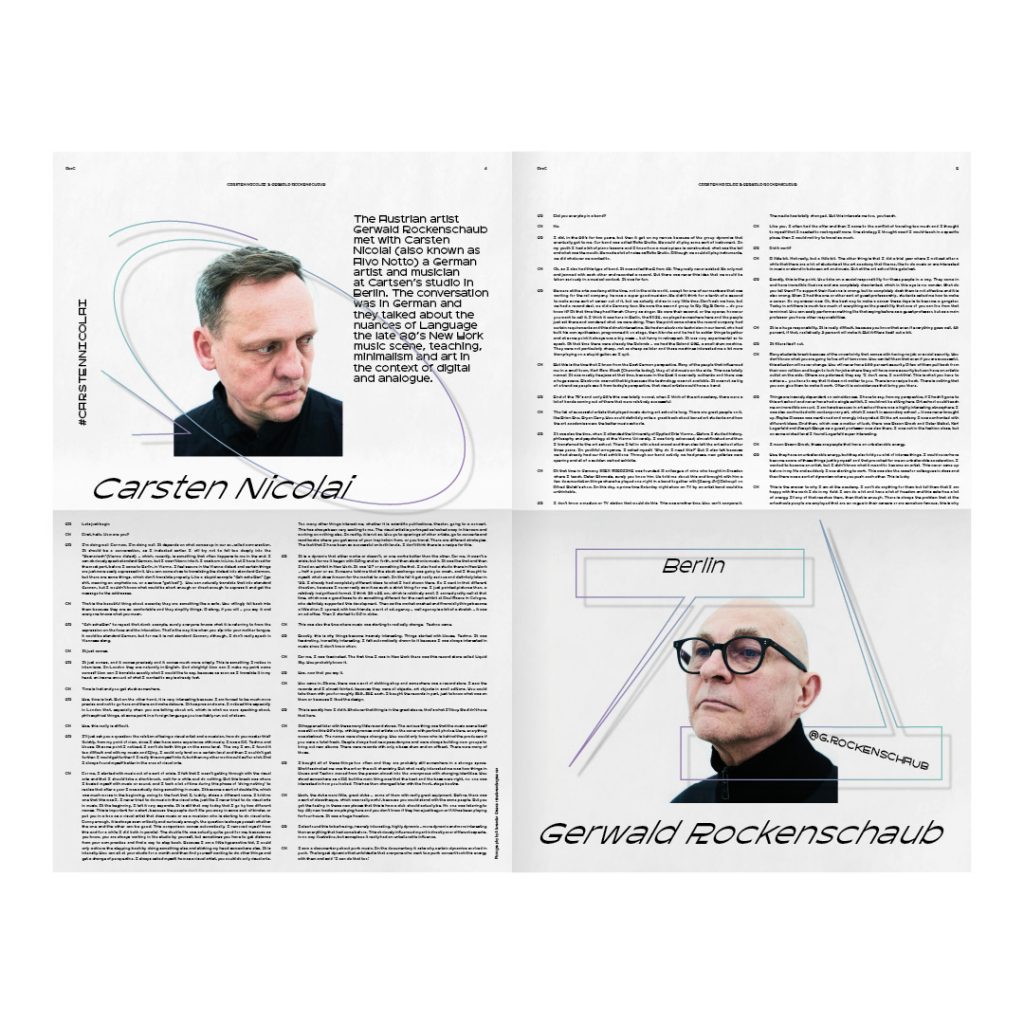 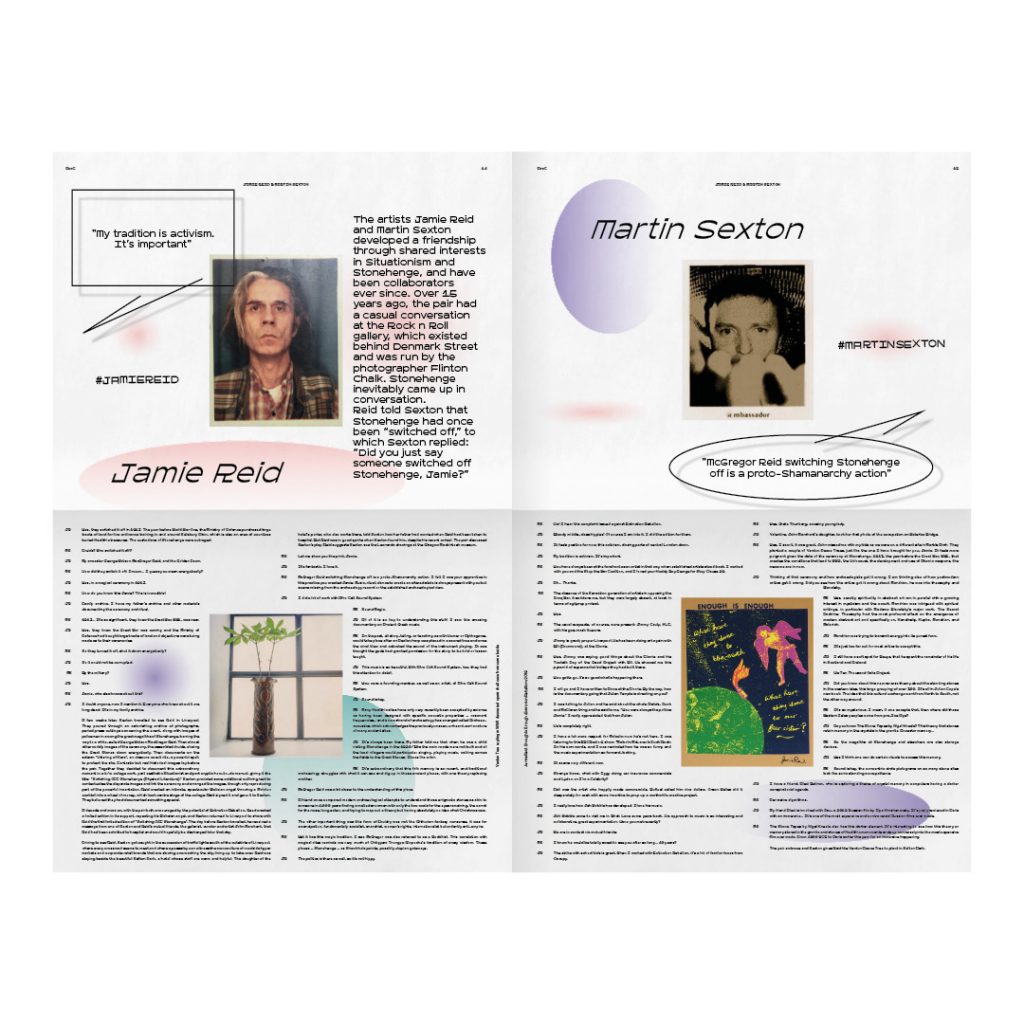 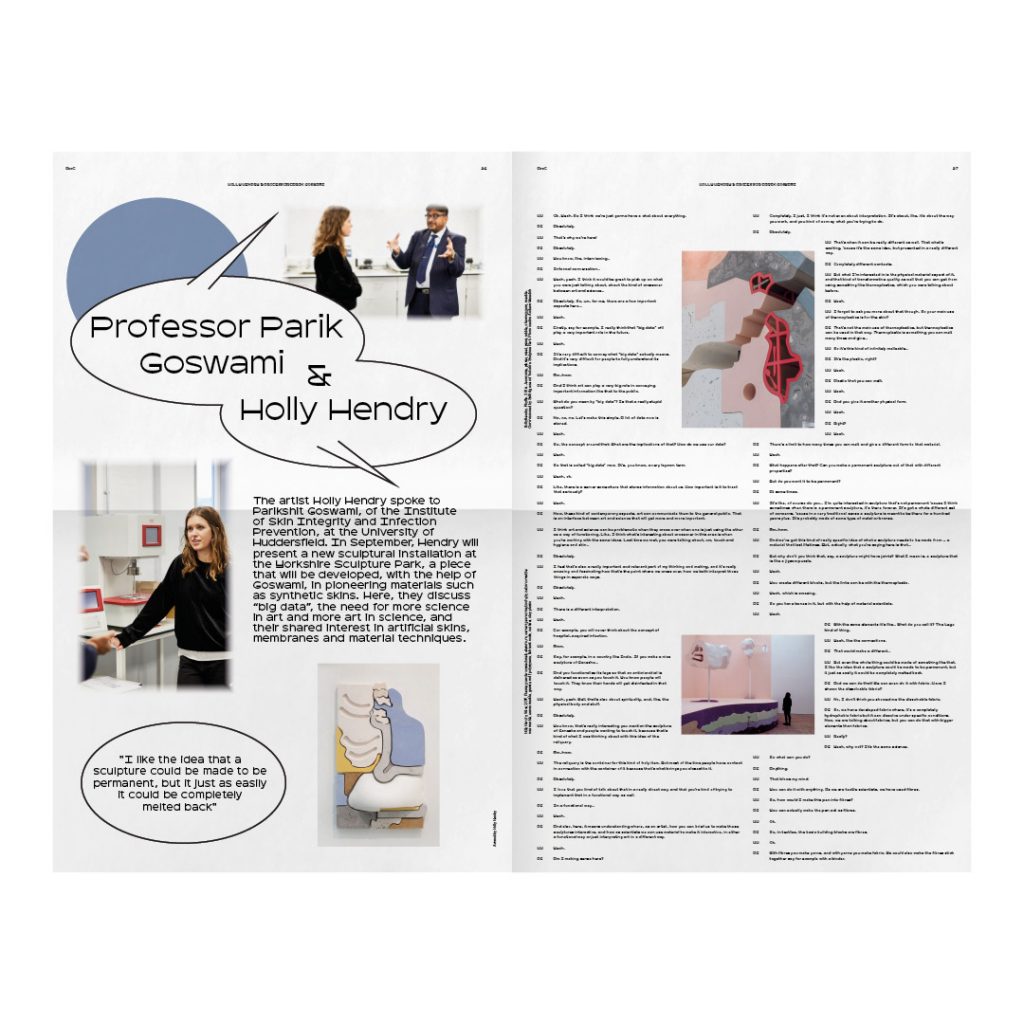