With one month to go before the public opening of V&A Dundee on Saturday 15 September, details of the opening have been announced.

Up to 20,000 people are expected to attend the 3D FESTIVAL, a free two-day festival of design, music and performance on Friday 14 September and Saturday 15 September. The name pays homage to Dundee, design and the city’s spirit of discovery. The festival will take place against the backdrop of the of the new V&A Dundee building in the city’s waterfront park, Slessor Gardens.

Legendary Scottish band Primal Scream will lead the line-up for Friday night, the eve of the museum’s opening, in a specially commissioned new collaboration with Turner Prize-winning Scottish artist Jim Lambie. They will be joined by 21-year-old Scottish singer-songwriter and BBC Radio 1 Brit List artist Lewis Capaldi, and Dundee singer/songwriter Be Charlotte. 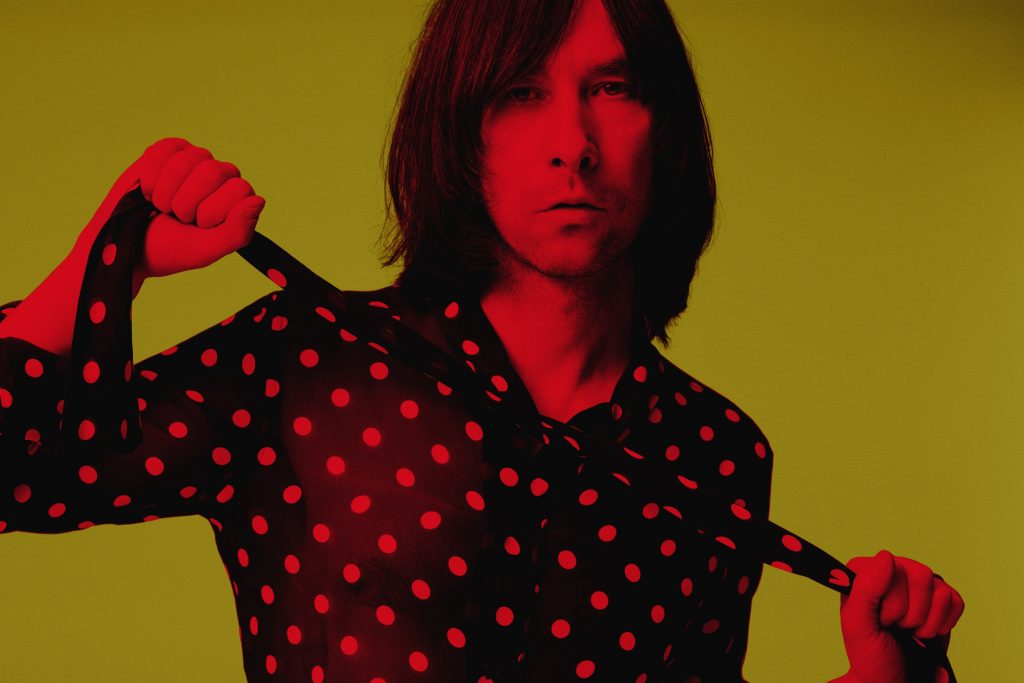 The spectacular architecture of Japanese architect Kengo Kuma’s V&A Dundee building and its surrounding landscape will be the star of Friday’s late night show of light, sound and visual effects, created by Dundee based creative agencies, Biome Collective and Agency of None.

The Museum will officially open its doors to the public on Saturday 15th September morning.

Throughout the day there will be free workshops including graffiti and live painting, stop-motion movie making, digital games and papercraft. Legendary Dundee based Beano Studios will produce a special limited-edition comic for Festival goers, giving people the opportunity to draw their own comic book ending, and the chance to be photographed with their favourite character in the on-site Beano zone. The main stage performances will feature Scottish songwriter and record producer Gary Clark, and children from Sistema Scotland will perform.

V&A Dundee is Scotland’s first national museum of design, and the first V&A to open outside London. Designed by the acclaimed Japanese architect, Kengo Kuma, the new museum has been developed on a spectacular waterfront site overlooking the River Tay in the heart of Dundee. The Museum will be open to all, featuring displays the best of Scottish design from all periods, as well as a programme of exhibitions, and an extensive education programme.

Created in collaboration with DF Concerts and Events and V&A Dundee’s Young People’s Collective, the 3D Festival is a key event in Scotland’s Year of Young People 2018, a year-long programme of events and activities that will give young people in Scotland the opportunity to show the world what they are made of. 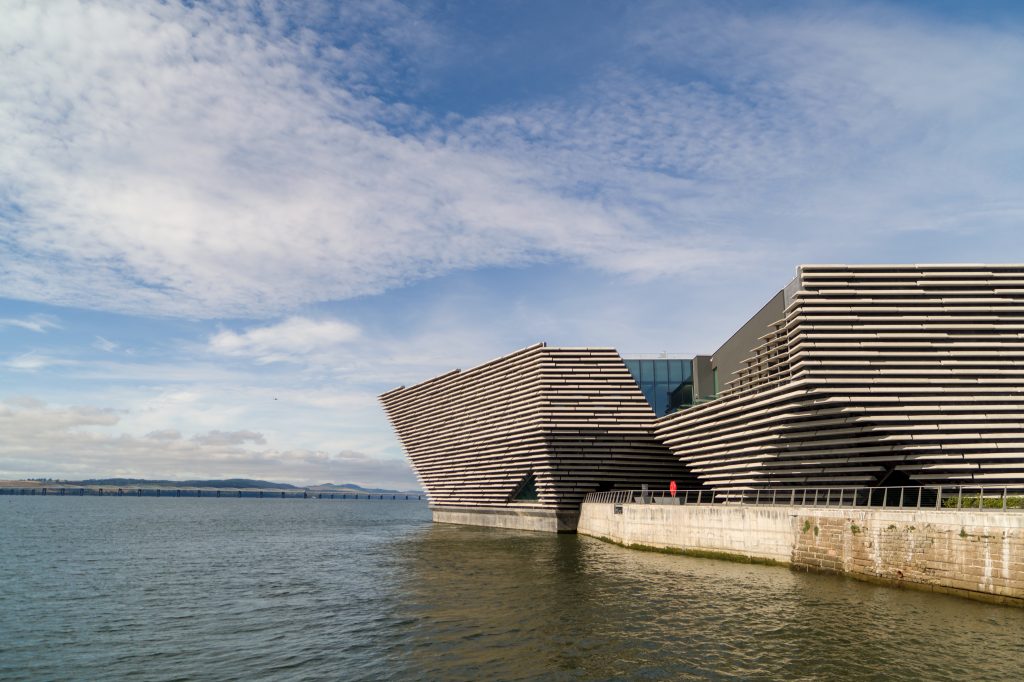 In his latest exhibition Jim Lambie will present a body of work – spanning sculpture, video and installation

Paul’s ART STUFF on a train # 64: ‘Only Connect’
WIN: Freedom not Genius – Works from Damien Hirst’s Murderme Collection we have TEN copies for you to WIN.