In his latest exhibition Jim Lambie will present a body of work – spanning sculpture, video and installation - FAD Magazine
Skip to content 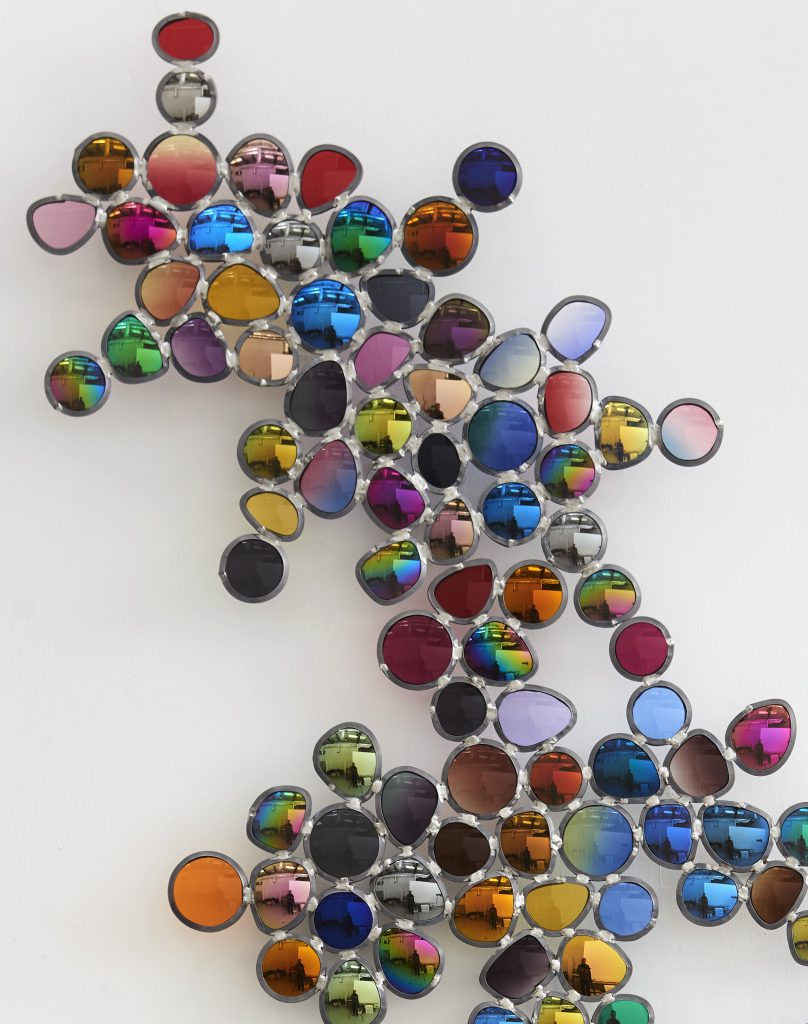 The exhibition centres on a group of wall sculptures consisting of sliced sections of door, arranged vertically in minimalist formations and finished in horizontal bands of dazzling colour. In form and material, these works glance back to a long line of door sculptures by Lambie over the past twenty years, including his 2003 installation Paradise Garage for the Scottish Pavilion at the Venice Biennale, which featured gloss-painted doors cut up and reconfigured as angular sculptures.

In the new works, this method of dismantling and rearranging is channelled into a sequence of tautly formalist compositions: each sculpture consists of a barcode-style colonnade of identically proportioned segments of door (each ‘column’ is itself formed out of a single door, cut into four equal sections and layered as a single unit). And yet Lambie also engineers a tension between the works’ rhythmic, standardized repetition and a contrary mood of contingency or flux. This is reflected in the fragments of bevelled panel that recur erratically through each sequence and in the brilliant bands of colour (the ‘sunrises’ and ‘sunsets’ of the series’ title) that imbue the works’ physical heft with a note of breezy abstraction, subsuming sculpture into painting and vice versa.

Acting as a counterweight to the exuberant colour of the series at large is a piece in which Lambie has finished the slices of door in a nocturnal, opaque shade of charcoal. The concurrent and competing themes of the door sculptures – above all, the interplay of everyday reality and colouristic abstraction – is mirrored in a large-scale sculpture composed of multiple sunglass lenses welded into a sprawling constellation. Dramatising concepts that have recurred throughout Lambie’s career – including those of sight, surface and the aesthetic allure of mass-market products – the work is the latest in a series that the artist began in 2018.

In a new video work, Self Portrait in Seven Parts, Lambie has arranged seven monitors in a line on the wall, echoing the modular structure of the door sculptures. On each screen, Lambie appears at intervals – standing before a wall in his studio – and sprays the camera lens in a different colour, gradually effacing his own body until the screen presents a monochrome, depthless shade. The monitors are activated at different times, ensuring a unique and unrepeatable sequence at any given moment. The work carries echoes of Lambie’s early video Ultralow (1998), in which the artist filmed himself smoking in a darkened space – invisible apart from the glowing tip of his cigarette. Self Portrait in Seven Parts is a paradoxical self-portrait in the same sense: the artist both appears and dematerialises, reflecting a bigger dualism – running through Lambie’s work – between hard reality and the immaterial stuff of mood, colour, sensation and memory.

Throughout his latest works, Lambie continues to enact a kind of alchemy whereby literal, unremarkable objects transmute into visually arresting metaphors. In the upstairs gallery is a new installation, Sleeper, in which a railway sleeper has been raised off the floor at one end by means of a wire threaded with beads. Suggesting a blink-of-the- eye illusion, the arrangement invests heavy, inert matter with quixotic levity, playing on the double (or multiple) meaning of the word itself.

About the Artist
Jim Lambie (b. 1964, Glasgow) studied at the Glasgow School of Art and he continues to live and work in the city. He has exhibited worldwide with solo presentations including Spiral Scratch, Pacific Place, Hong Kong (2018); I am A Laser, VoidoidARCHIVE, Glasgow (2016; with Jennifer Herrema); Shaved Ice, Art Basel Unlimited, Basel (2015); Edinburgh Art Festival 2014 and GENERATION, The Fruitmarket Gallery, Edinburgh (2014); Goss-Michael Foundation, Dallas (2011); ZOBOP, Jupiter Artland, Edinburgh (2010); Eight Miles High, ACCA Australian Centre for Contemporary Art Melbourne, Melbourne (2008); Unknown Pleasures, Hara Museum of Contemporary Art, Tokyo (2008); RSVP, MFA Museum of Fine Arts, Boston (2008); and Directions, Hirshhorn Museum and Sculpture Garden, Washington DC (2006). In 2005, Lambie was nominated for the Turner Prize. Upcoming and recent group exhibitions include MY C ART OGRAPHY. The Erling Kagge Collection, Sala de Arte Santander, Madrid (2020); Cut and Paste | 400 Years of Collage, Scottish National Gallery of Modern Art, Edinburgh (2019); Focus, Tate Liverpool, Liverpool (2018); Artistic Differences, ICA Institute of Contemporary Arts, London (2016); and You Imagine What Yo Op Art In Desire, 19th Biennale of Sydney, Sydney (2014). In 2004, he participated in the 54th Carnegie International at the Carnegie Museum of Art, Pittsburgh and represented Scotland at the 50th Venice Biennale in 2003. A major monograph on his work was published by Skira Rizzoli in 2017, with contributions from Suzanne Cotter, Daniel Baumann and Sophie Woodward. 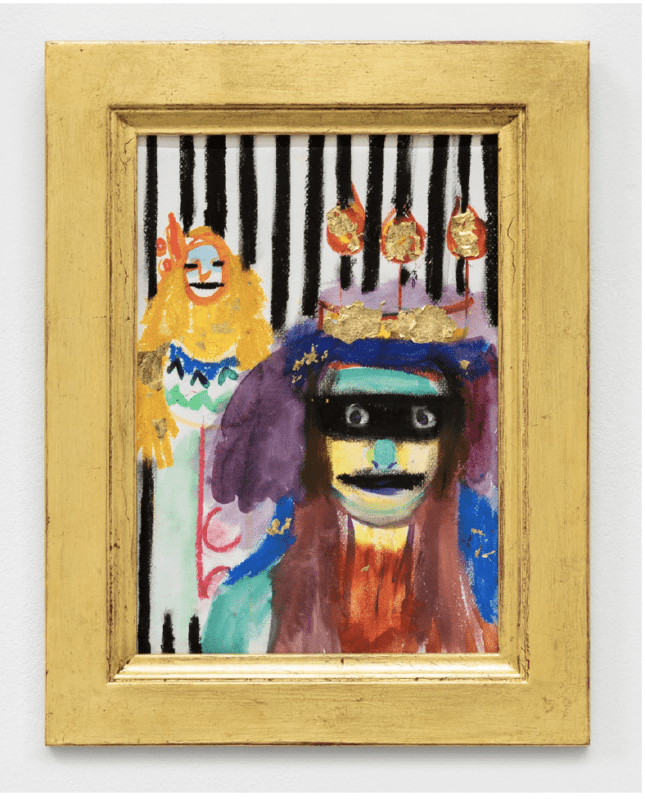 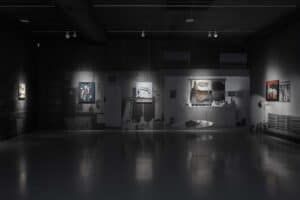