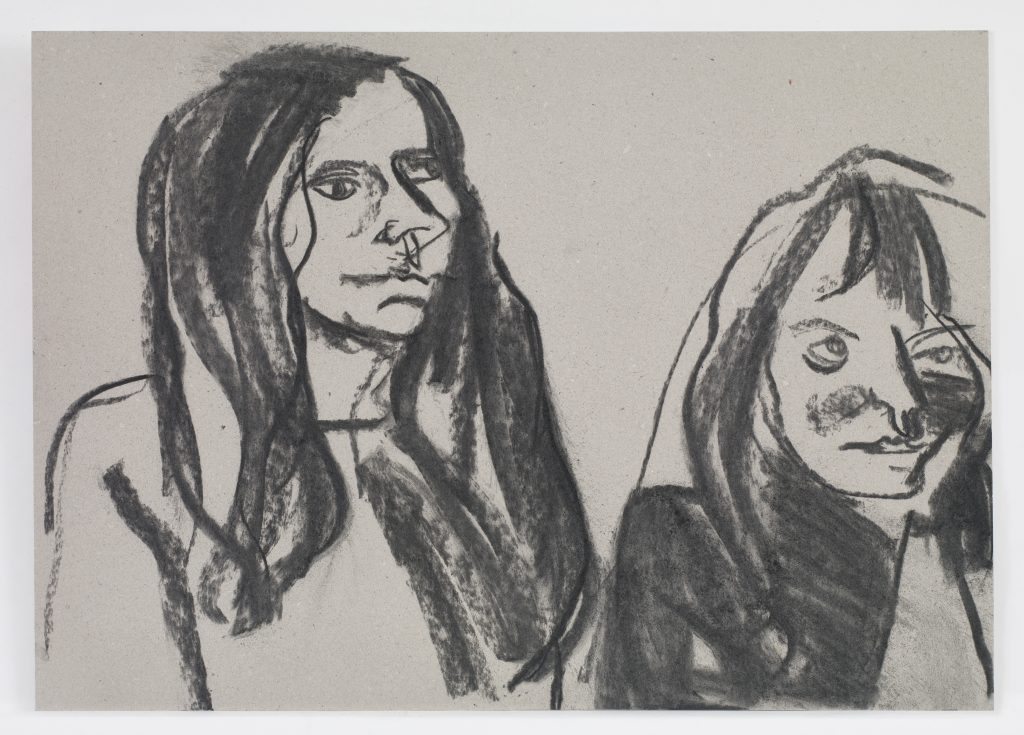 25 leading international artists, including Simon Starling, Sir Antony Gormley, Grayson Perry, Cornelia Parker, Jenny Saville, David Shrigley and Douglas Gordon have used materials retrieved from The Glasgow School of Art’s Mackintosh library after the fire to create original works of art to help raise money for restoration of the Mackintosh Building.
Each one of the diverse and distinctive pieces, covering a range of practices including Sculpture, Photography, Drawing and Painting has been created using remains from the fire, from charred timbers and debris to books and furniture. 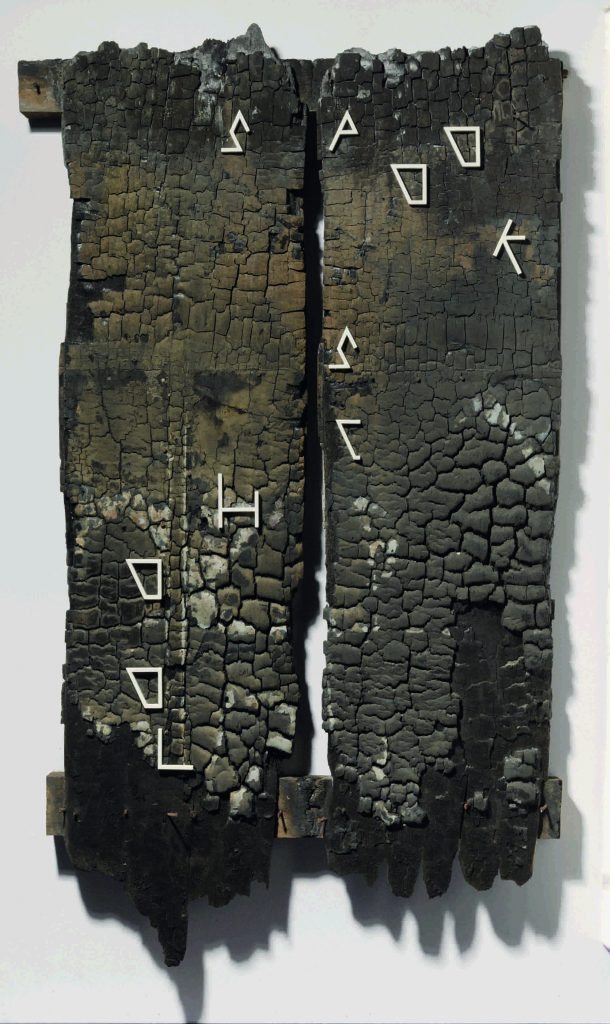 In an auction titled Ash to Art, created by J. Walter Thompson London in collaboration with The Glasgow School of Art Development Trust, the new art works will be displayed at Christie’s in London King Street in a special exhibition between 3rd and 7th March 2017, then auctioned during the Post-War and Contemporary Art Day Sale on 8th March 2017. The proceeds will be donated to The Mackintosh Campus Appeal.

Artists chosen by J. Walter Thompson London, and including seven Turner Prize winners, come from a variety of disciplines and backgrounds to create a distinctive body of work, reflecting the international importance and influence of the Mackintosh Building on those who studied there and further afield. Other leading artists participating include Anish Kapoor, Tacita Dean, Conrad Shawcross, The Chapman Brothers and Sir Peter Blake.

Each artist was sent a piece of debris specifically chosen for them with a note telling them what it was, where it was from and explaining the concept. The brief was left open for each artist to interpret what they received and create their own new piece of art.

The Mackintosh Campus Appeal has raised £18.5 million to date, with £13.5million still to be raised of £32million target 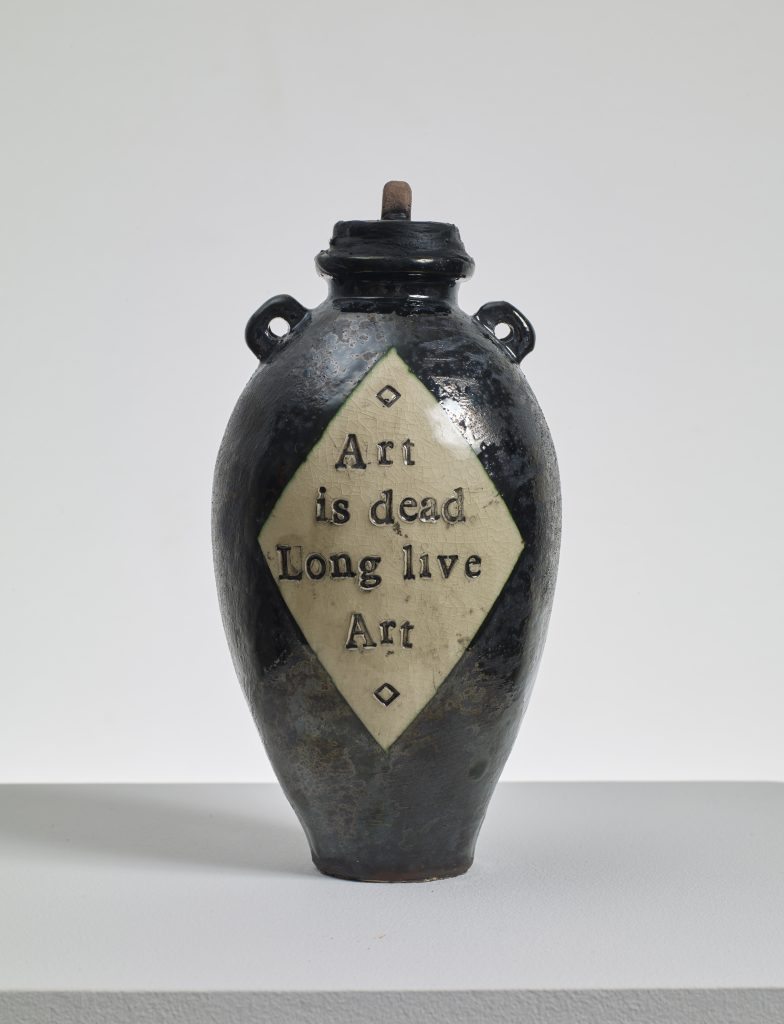