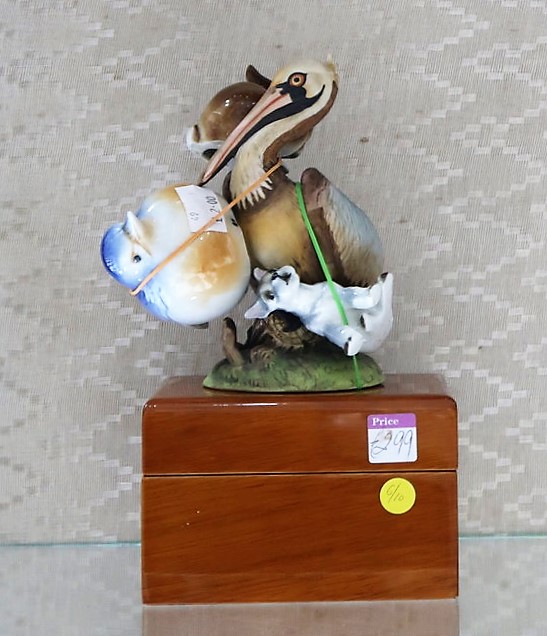 Royal*Tunbridge Wells is an attractive town to visit, yet I was surprised by the merits of Tunbridge Wells Museum & Art Gallery (even before the major facelift for which it has obtained lottery funding). The permanent collection covers such matters as biscuit manufacture and how to make a cricket ball and holds the last known wildcat in the south-east (stuffed in 1888). What could be a dull display of a local family tree showcases top-notch portraits by Reynolds, Lawrence and Gainsborough.

There is, as one would hope, a definitive history and display of Tunbridge Ware – intricate marquetry items mass-manufactured by glueing together long strips of various woods to make the required pattern, then delicately sawing off horizontal slices to decorate the surface of objects. Added to which there are currently two excellent temporary exhibitions. Tracey Rowledge and David Clarke‘s ‘Shelved’ (to 25 Aug) re-presents local items such as worn shoe soles, wooden gazelles from charity shops, and the bases from trophies. Nine such groupings are secreted around several buildings, adding to the adventure. Steffi Klenz’s ‘Staffages’ (to 8 Sept) redeploys the museum’s own objects into constructed photographic scenarios and also allows visitors to make their own arrangements. 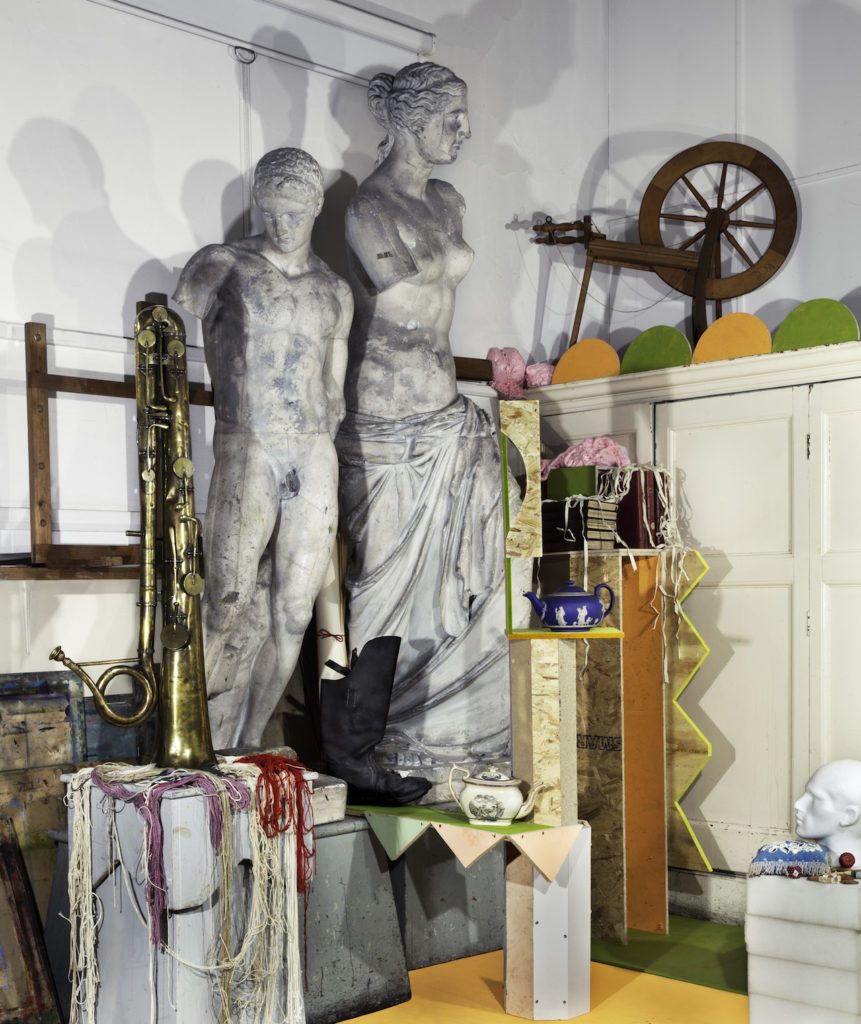 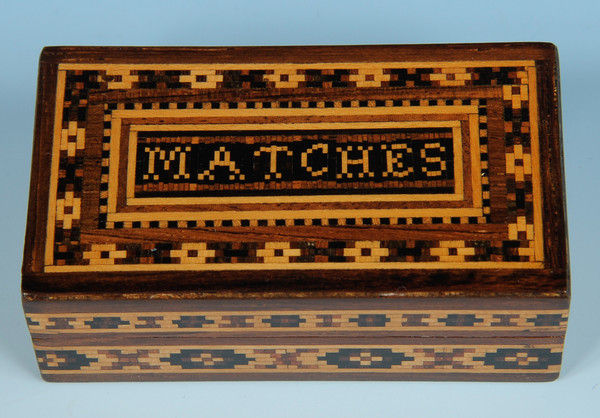 *  Can you name the nine places in the UK officially holding that honorific? They show a southern bias as well as a recent increase: Kingston upon Thames (from the 10th century), Windsor (12th century), Sutton Coldfield (1528), Leamington Spa (1838), Kensington (1901), Tunbridge Wells (1909), Caernarvon (1963), Wootton Bassett (2011) and Greenwich (2012). Perhaps Irvine in Ayrshire, Nicola Sturgeon’s suitably historic birthplace, should be added to the list, righting the balance some complicating any Caledonian secession…