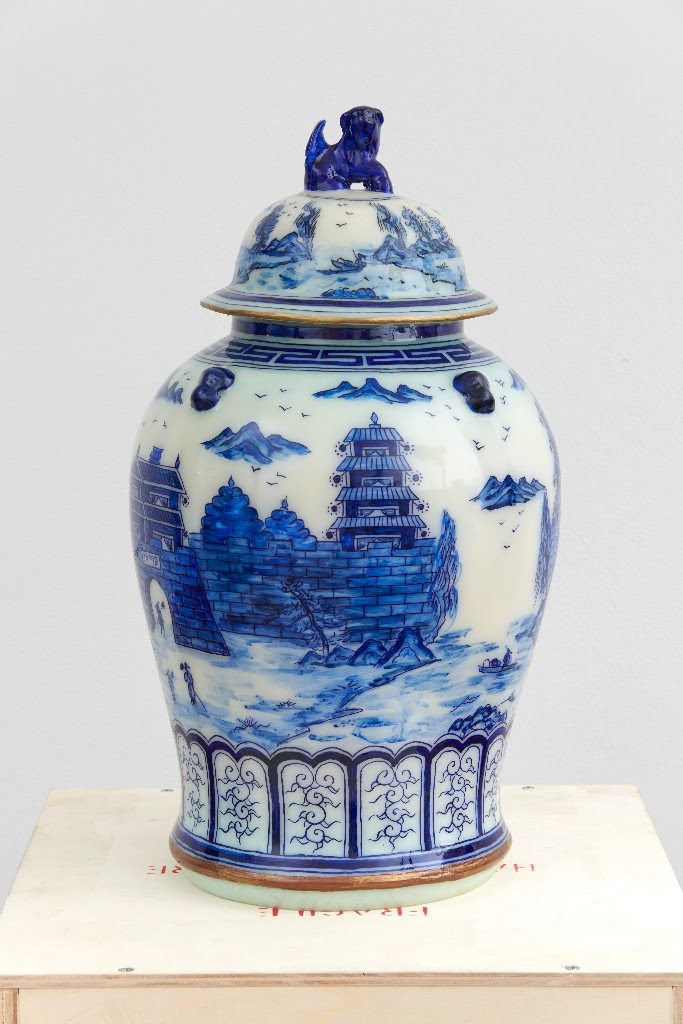 Cob Gallery have collaborated with DSM, to extend their current exhibition NEW WORK MATERIAL to the DSM London flagship store. Meekyoung Shin’s Translation series of replica antique Chinese vases made from soap are on display on the ground floor of DSM until 10th August.

About The Artist
Meekyoung Shin (b. 1967) is known for her painstaking replicas of antique Chinese vases, featuring hand-painted warriors and ornately scaled dragons that curl across brilliantly coloured bowls made from soap. Trained in the classical tradition of European sculpture, Shin explores the process of translation and mutation- both literal and figurative- undergone by cultural objects that have been subjected to a change in location. 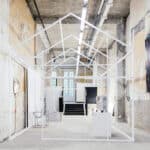 “As Seen By,” is an exhibition of artworks open to the public that has been curated by RIMOWA in partnership […] 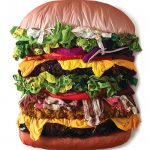 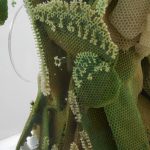