The Auction as Show - FAD Magazine
Skip to content 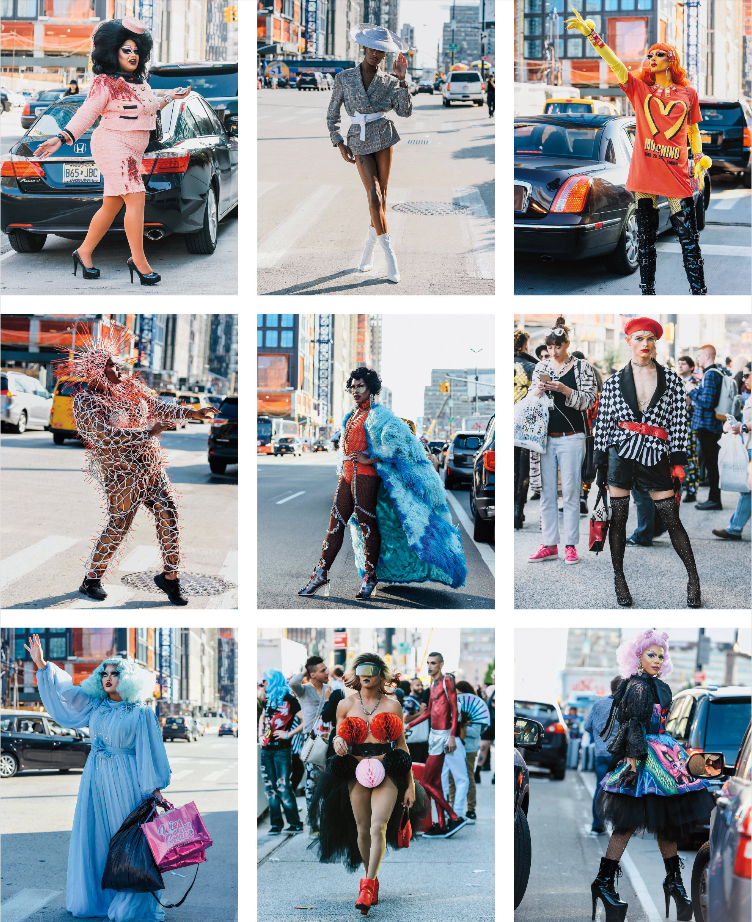 Unsurprisingly, the leading auction houses are all selling photographic work to coincide with Photo London (18-21 May). By way of a warm-up, I looked at them as exhibits rather than as potential purchases. Do they make for a good visit?

Sotheby’s: 72 photos. Some interesting images, but plenty of over-familiar choices. No discernible curatorial input, feels like whatever they happened to have available. No wall texts with work, no catalogue texts either. Coffee £2.50. *

Phillips: c 250 photos split across three coherent and thoughtfully presented exhibitions: a general selection with strong groupings, notably of female Japanese photographers; the collection of Michel and Sally Strauss; and Polaroids from the Piero Bisazza Collection. All with rather insightful wall texts on many works and in catalogue. Coffee free. *****

In short, I thoroughly recommend a tour of Phillips, plus Christie’s if you have time. I’ve illustrated three lots of interest: Canadian new era street photographer Tommy Ton’s nine image grid of characters taken outside a drag convention in New York (Phillips: est £20-30,000); Robert Mapplethorpe’s cunningly blurred Polaroid of Patti Smith (Phillips: est £10-15,000); and Laurie Simmons’ water ballet styling of none other than Cindy Sherman – who also appears, now I think of it, in Robert Longo’s iconic photos for his ‘Men in the Cities’ series – even aside from her own work, she’s done well as a model! (Christie’s: est £3-5,000). 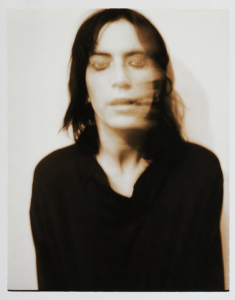 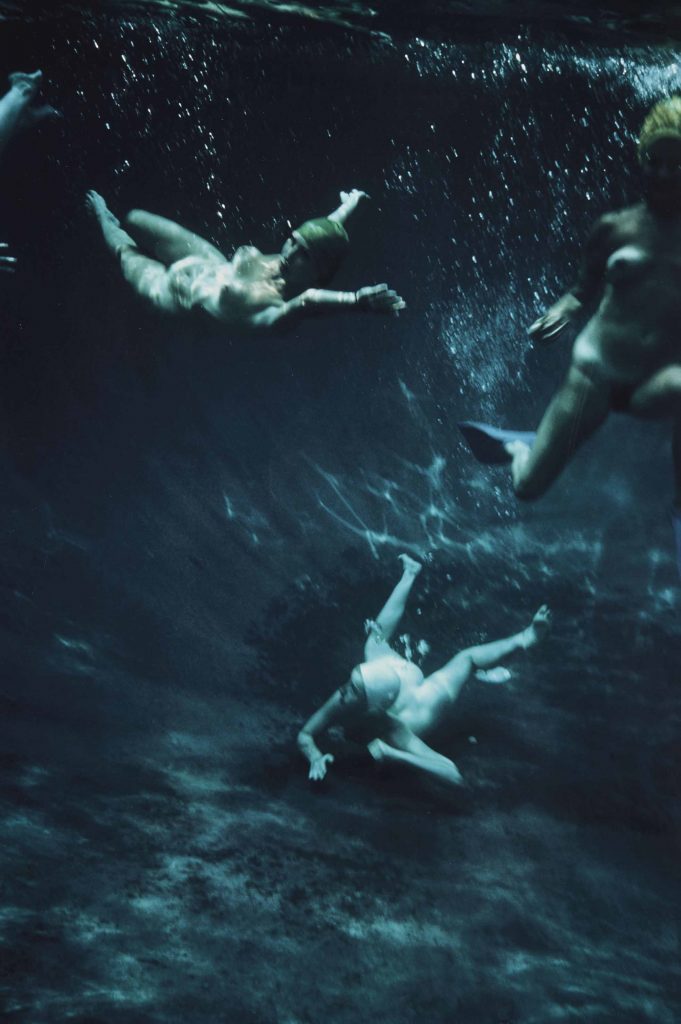