What’s the value of early or atypical work by a highly marketable artist?  Such work is doubtless consigned for sale in the hope that some of the repute of more characteristic work will rub off.

So it is at Phillips’ London auction today (11 April).  Though catchily titled ‘New Now’, it contains plenty of ‘Old Then’ stuff, such as: 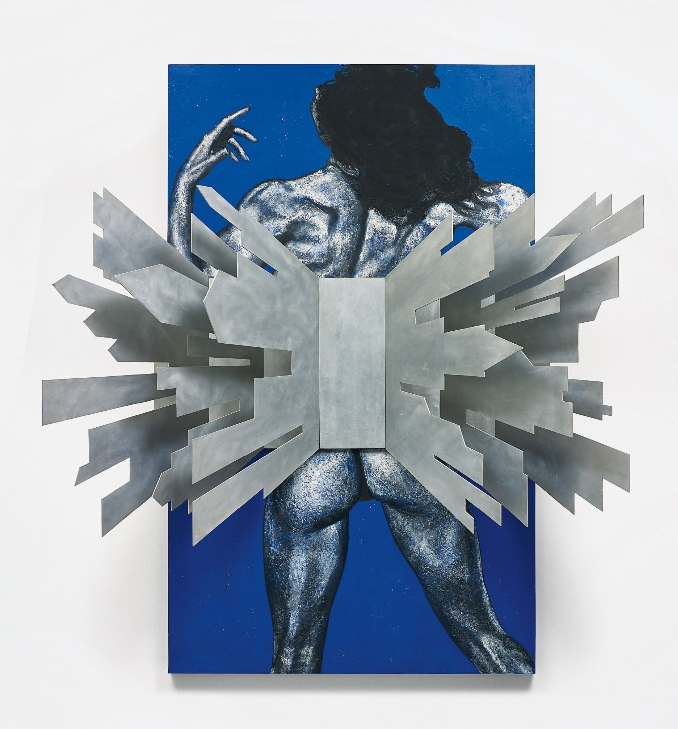 This comes from Longo’s  1980’s series of ‘Combines’, which extended drawings and paintings with three-dimensional elements, before he settled on his signature style: £25-35,000 is estimated for this huge work as against the £100,000 which would be expected for a large charcoal drawing of a tiger’s head. 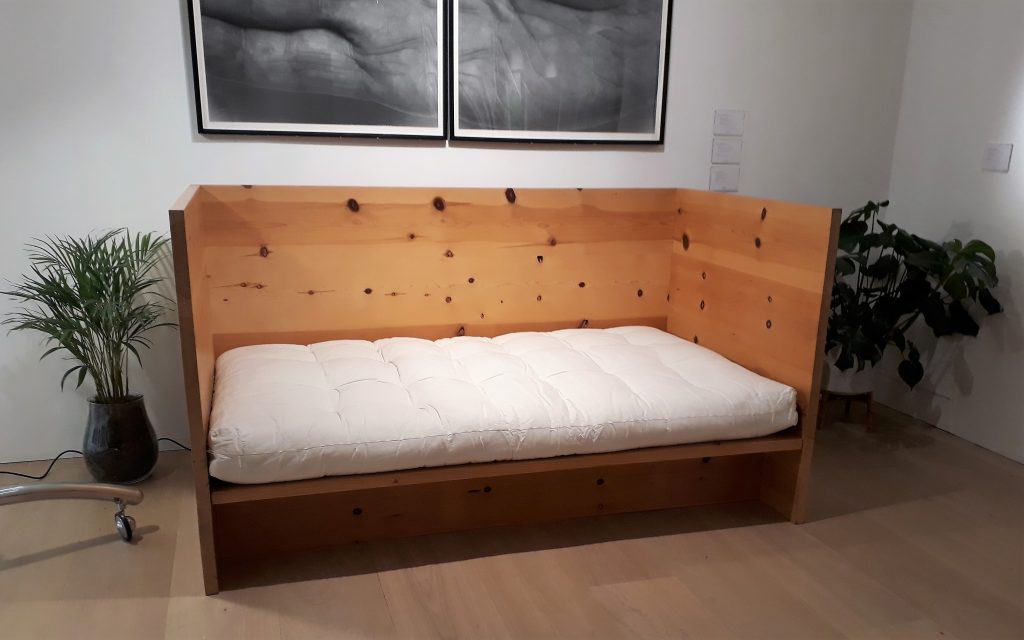 True, it’s well known that Judd designed furniture pretty consistent with his sculpture. That said, Judd died in 1994. So, although he didn’t fabricate his own work after 1964, I can imagine waking up at night wondering to what extent – for £5,000-7,000 – you’re really sleeping on a Judd.  Actually, though, you can still order such furniture from the Judd Foundation at a comparable price. A sculpture, on the other hand, would set you back £1m or so. 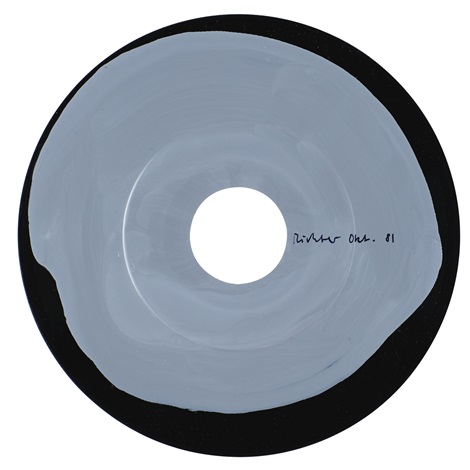 Sotheby’s is also selling contemporary art today, as ‘curated’ by celebrity chef Mark Hix.  You expect to pay a lot for a Richter painting – the record is £31m – so £10-15,000 is cheap. On the other hand this is from an edition of 75 made in collaboration with his ex-wife Isa Genzken (she studied under Professor Richter at the Düsseldorf academy 1973-77, and was married to him 1982-93). It consists of grey nitro lacquer painted onto a vinyl record featuring noises made by a Tri-Star aeroplane motor.

Art writer and curator Paul Carey-Kent sees a lot of shows: we asked him to jot down whatever came into his head – formerly ‘on the train’ but, now that he’s retired from the day job, wherever he likes!