Synthesis Gallery, the first Virtual Reality art gallery, makes its debut on April 5th in Berlin with ‘Same but Different’ by renowned Swiss artist Marc Lee. The exhibition will premiere new exclusive works as part of the series ‘Same but Different’ and ‘Nonplace’, reflecting on the profound radical transformations brought by the digital revolution to personal identities, places and time. 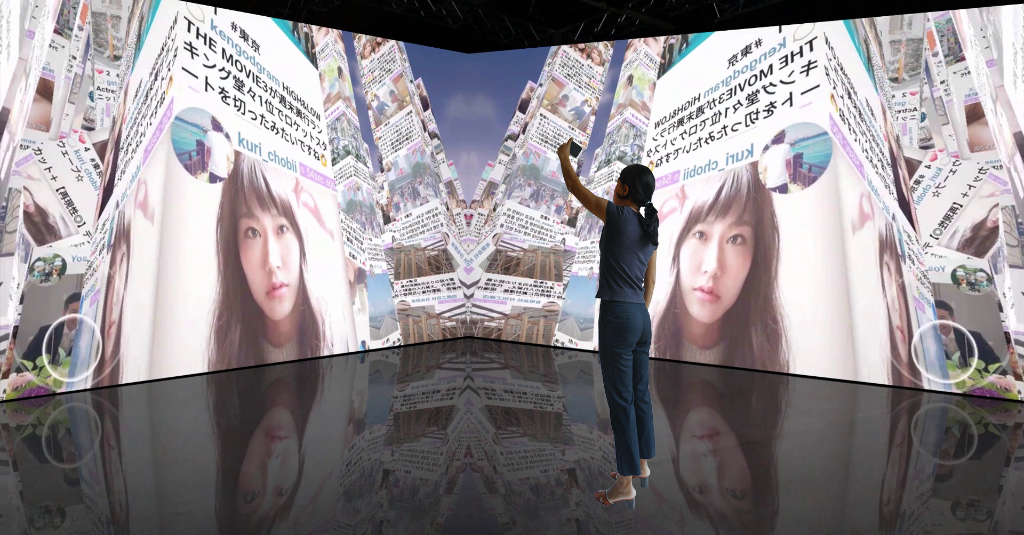 Curated by Giorgio Vitale, the show will be highly interactive through the use of beam projectors, multiple VR and tablet stations. In ‘Same but Different’ the participant navigates an urban environment of his choice. The landscape is constantly reshaped and redefined by images, sounds and videos posted on social media networks such as Instagram and Twitter in real time. The visual representation is rendered into cubes that arise simultaneously to remind of the city landscape. The resulting image magnifies local and cultural differences and similarities. Every experience is unique and never looks alike to any of the previous ones. An endless flow of countless stories. An open window into what is currently happening around the world in real time. Most importantly, a reflection on how cities are becoming more and more like ‘non-places’: anonymous transition zones such as motorways, hotel rooms or airports (as described in Marc Augé’s book and essay ‘Non-place’).

The artworks on view will be on sale through a limited number of apps, exclusively released by the artist and Synthesis Gallery. The apps are compatible with Android smartphones and would allow the buyer to experience the artwork comfortably anywhere, anytime. For more information, please email Synthesis Gallery. 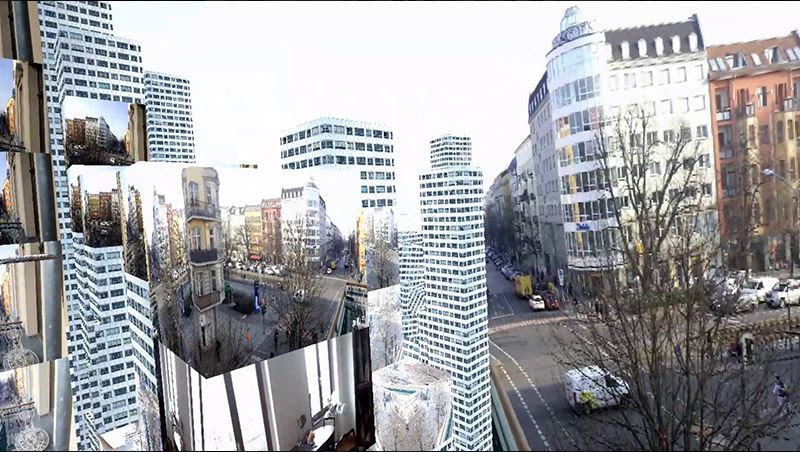 Synthesis Gallery is an immersive blend of technology and art displayed under one roof, showcasing cutting-edge experiences by new wave artists and visionaries through virtual reality.