Are We Virtually There Yet? - FAD Magazine
Skip to content 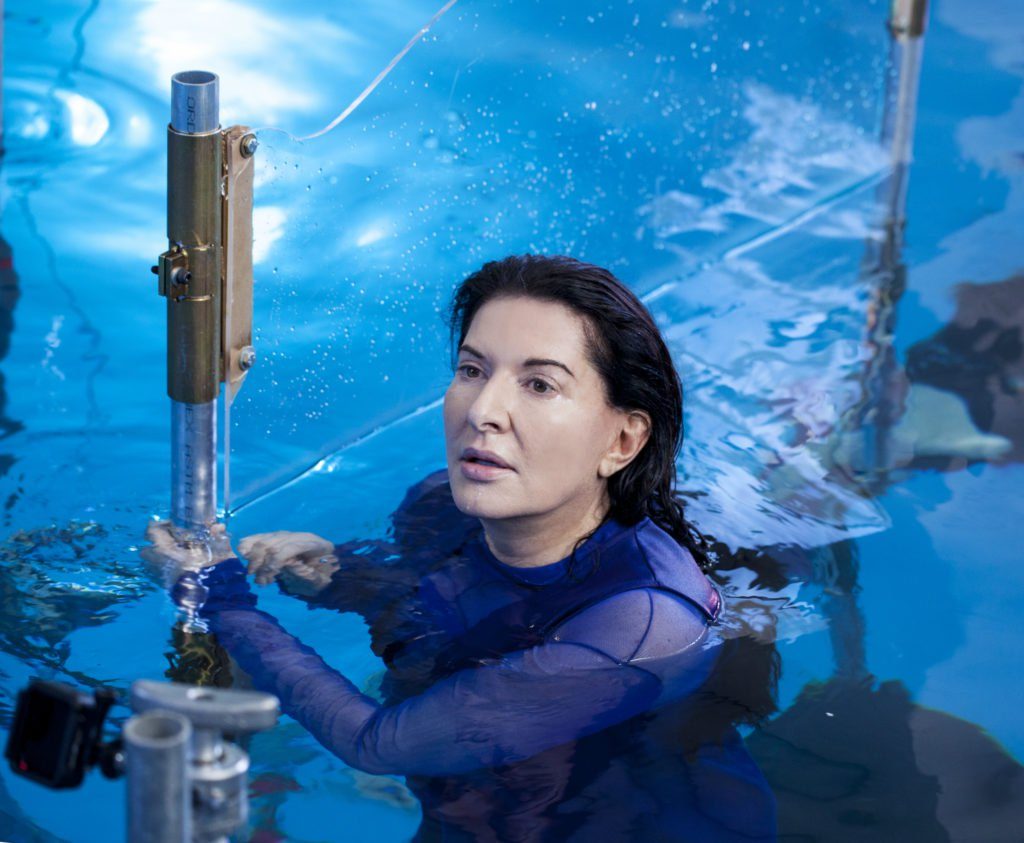 Marina Abramovic seen making ‘Rising’, 2018, which sees her trapped in a tank of rising water

Is virtual reality the way ahead for art? Like any new technology, it can have its clunky moments and effect can come at the cost of substance. Yet I have already experienced a persuasive work by Shezad Dawood (‘Kalimpong’, 2016), taking us on a consciousness-expanding journey between spaces, and a promising – if flawed – one by Mat Collishaw, whose ‘Thresholds’, (2017) transported me back in time to a now-unrealisable 19th century exhibition. That strand, I dare say, will eventually bring us into the double-edged territory of fully immersive virtual visits to current shows – in which case, self-defeatingly, why visit?

Now HTC Vive, in conjunction with Art Basel, have commissioned Marina Abramovic and Anish Kapoor to make experiences for the Fair’s Hong Kong edition at the end of March *. Their tactics indicate further scope for the medium. Abramovic’s art depends critically on the force of her presence: logically enough, she attempts mythological transference to an avatar, which (who?) addresses us on global warming with enough intensity to suggest that there may be potential for her personal impact to live on beyond her. Kapoor started by asking what VR can do especially well, and his answers are vertigo and immersive interiority. Logically enough, then, over the ten minutes of ‘Into Yourself, Fall’, 2018, we tumble into our own bodies, visceral as Kapoor’s silicone and pigment works (such as ‘Unborn’, 2016) through clouds and darkness before landing to be reborn in a giant vagina reminiscent of his  ‘Dirty Corner’, 2011.

*  As previewed at the Royal Academy on 6 March, at which the artists engaged in a lively discussion with Tim Marlow 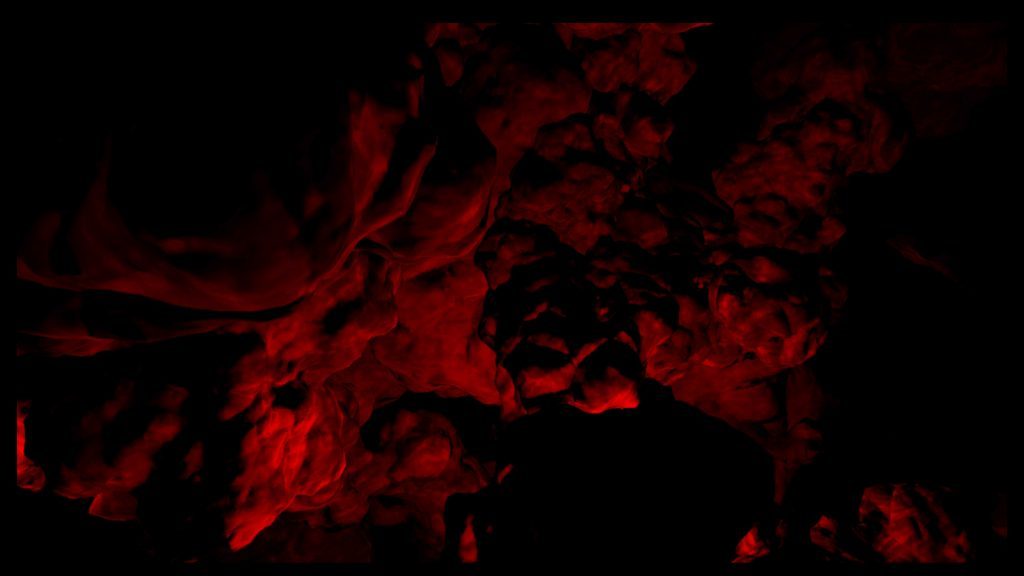 Anish Kapoor: scene from ‘Into 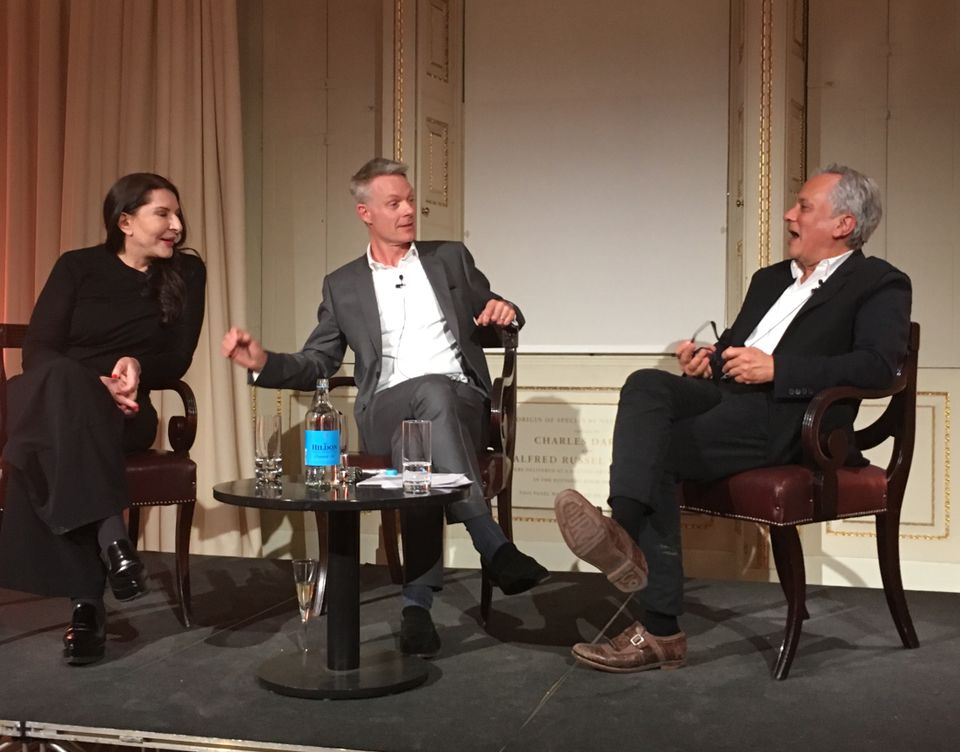