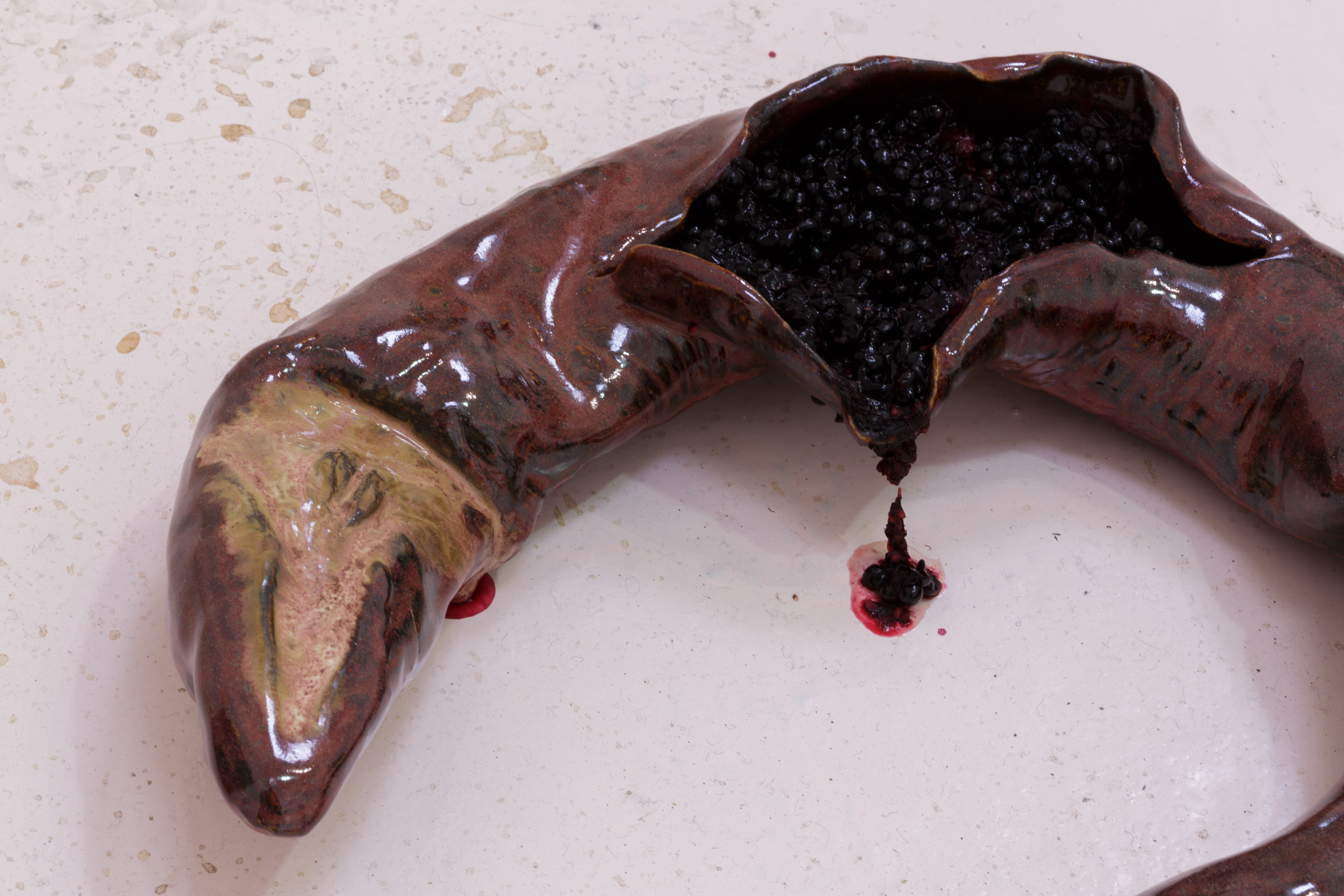 Adventitious Encounters is a group exhibition with 20 internationally acclaimed, emerging and established contemporary artists. Co-curated by Huma Kabakc and Anna Skladmann, the exhibition is held on the sky-roof of the historic Whiteleys Shopping Centre, a space rarely open to the public. 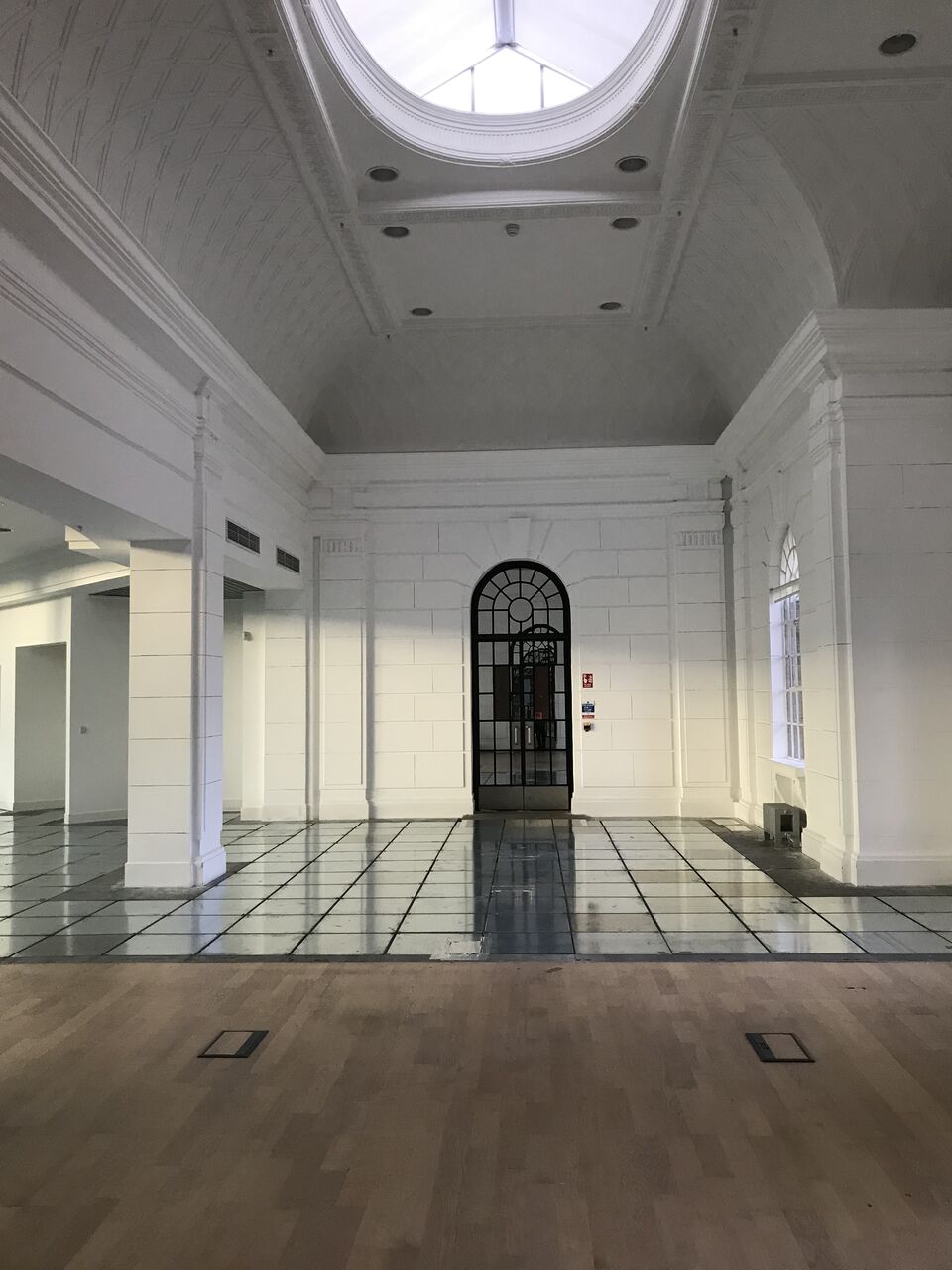 Adventitious Encounters explores the interwoven processes of human production and consumption in response to nature as an object of desire; a nature of which we are an intrinsic part. Yet ‘nature’ is no longer pristine; we are now living through the Anthropocene, a time when human activity has begun contributing to failing ecosystems, rising sea-levels and climatic change. In turn, these negative effects are driving mass human migration; as a species, we are forced to re-think historical assumptions and the ways in which we register these dramatic changes, which are not only affecting the whole of humanity, but all existing planetary life. 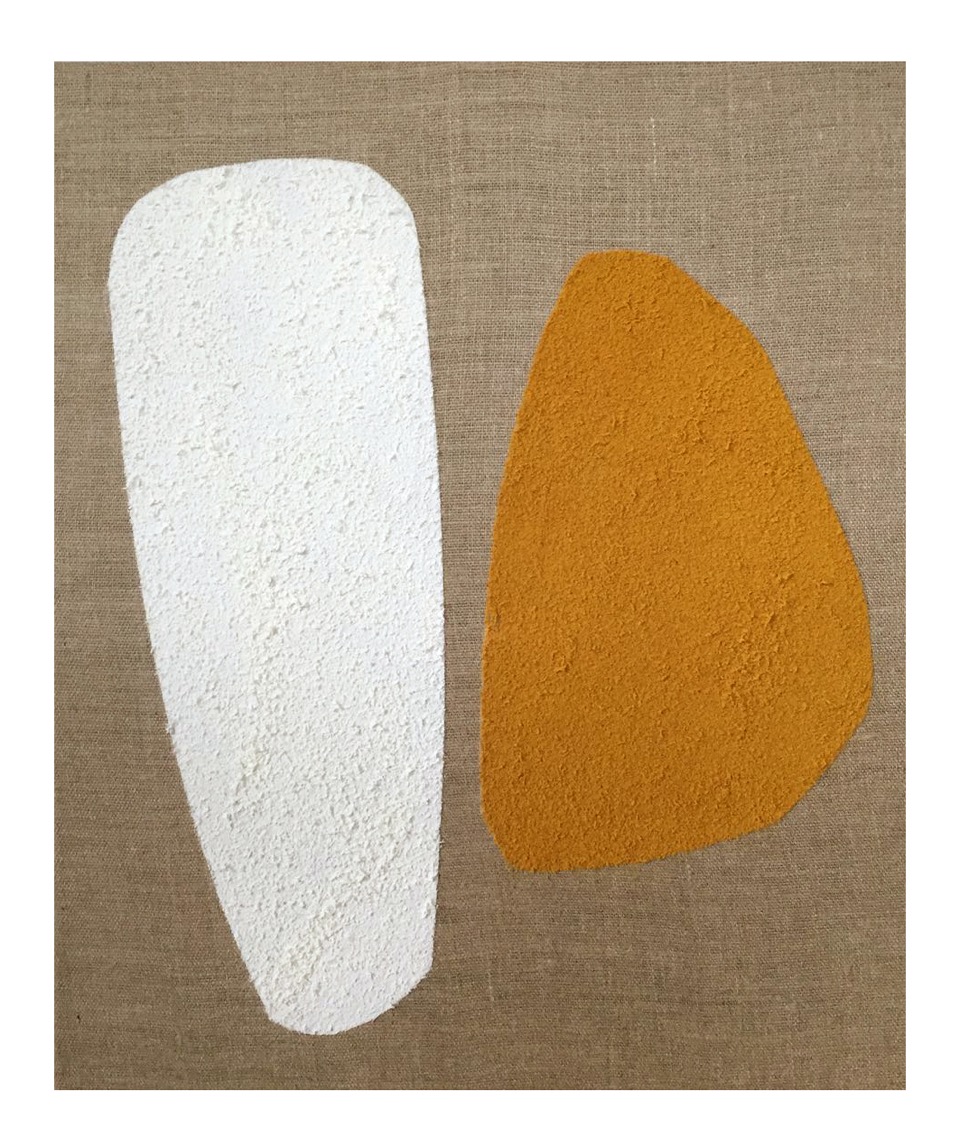 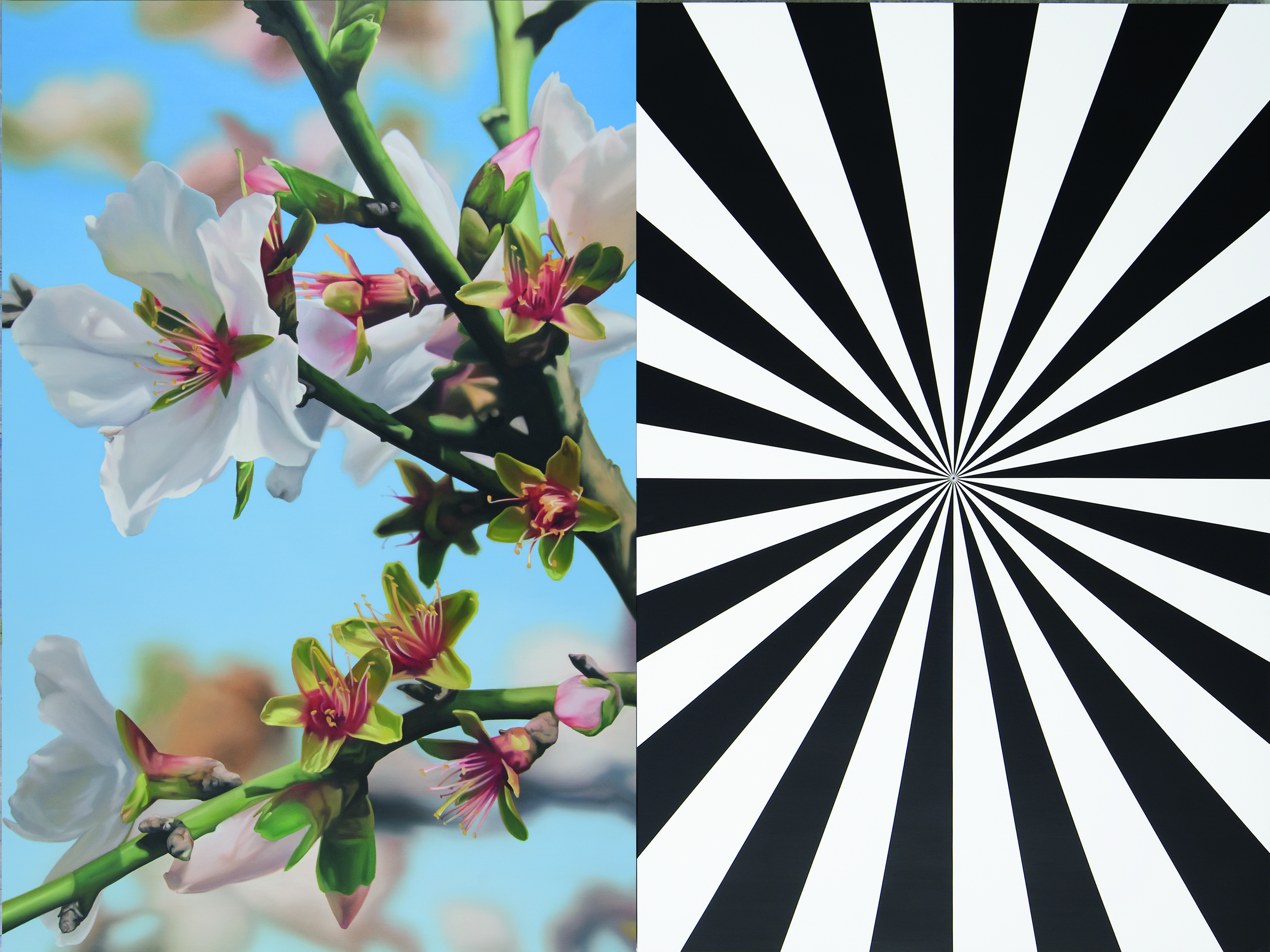 If we examine the transition of Whiteleys from a Victorian department store to bygone shopping centre and onward to future development, we find a multiple-use space in which new possibilities and realisations can crystallise. With respect to the building’s heritage, Adventitious Encounters invites the audience to experience multi-sensory stimulation, akin to William Whiteleys’s unrealised botanical vision. In its original design, the uppermost floor of the department store was organised around a dominant octagonal glass dome, in part inspired by the Crystal Palace exhibition of 1851. This dome was envisaged to be at the centre of an elegant formal “Italian” garden, flanked by water ponds and reminiscent of classical orangeries; a distillation of nature in miniature.

The exhibition proposes to map out our dependence on nature through an extended sensory means that art and technology provide. Today, technology allows us to perceive hidden environmental process. Consequently, humanity is able to soberly survey the situation, which notably marks the gap between the role of the human being as an observing subject and as an observed object. As a result, we now have vast power at our disposal to explore this relationship and recreate nature according to our own desires. Scents, colours, textures and emotions elicited through art allow for the aesthetic reinterpretation of nature, consequently revealing our own entanglement with it.

Adventitious Encounters looks into the novel production of sensual desire and the re-combination of material reality.

Adventitious Encounters will feature a collaborative installation with Conservatory Archives and a programme of performances and events, including a partnership with Block Universe. Andrew Osborne, who is a PhD candidate at Goldsmiths and currently works at the Royal College of Art, has contributed to the catalogue essay Anthropsensory: The New Ethico-Aesthetic Paradigm, which forms an integral part of the exhibition material. 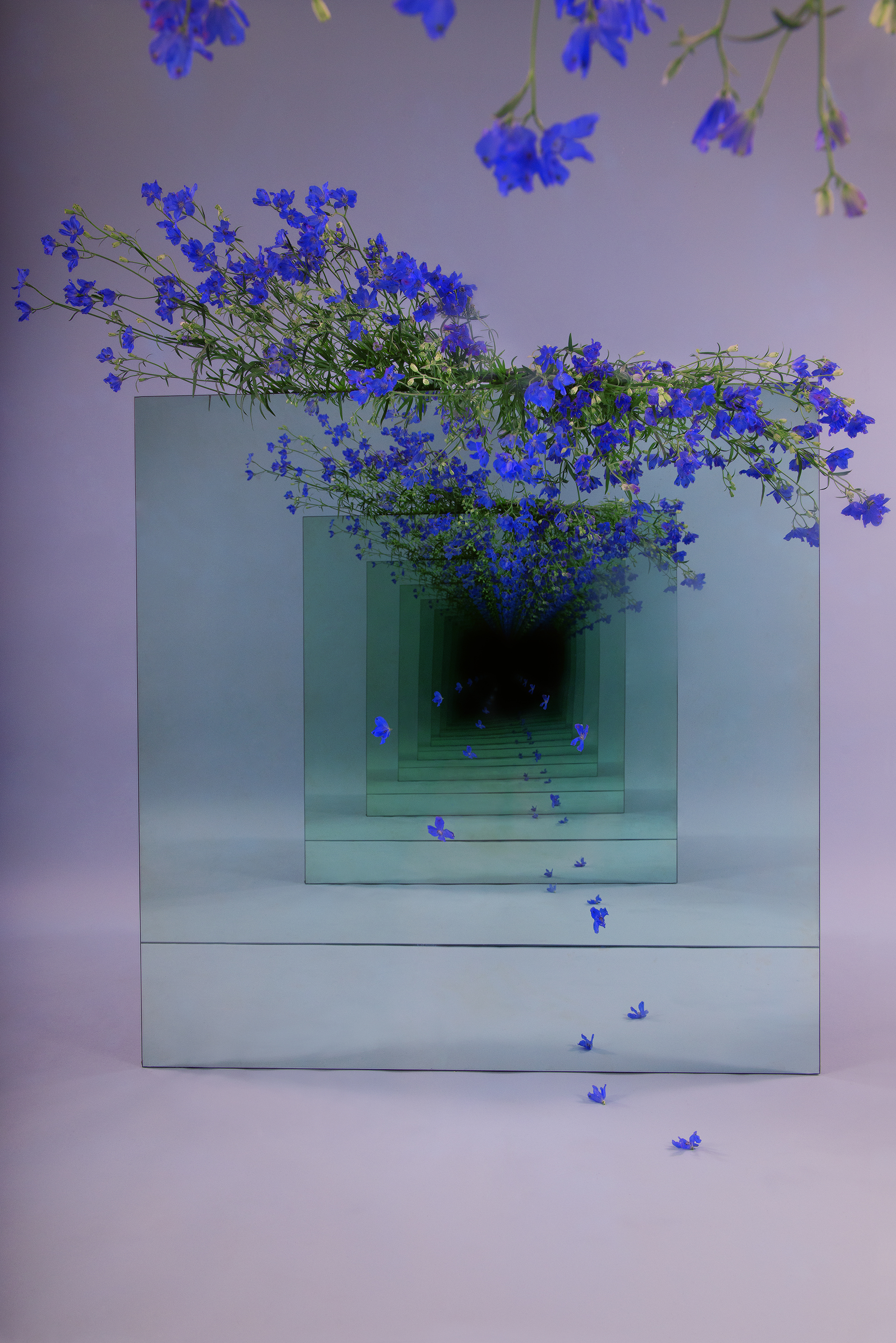 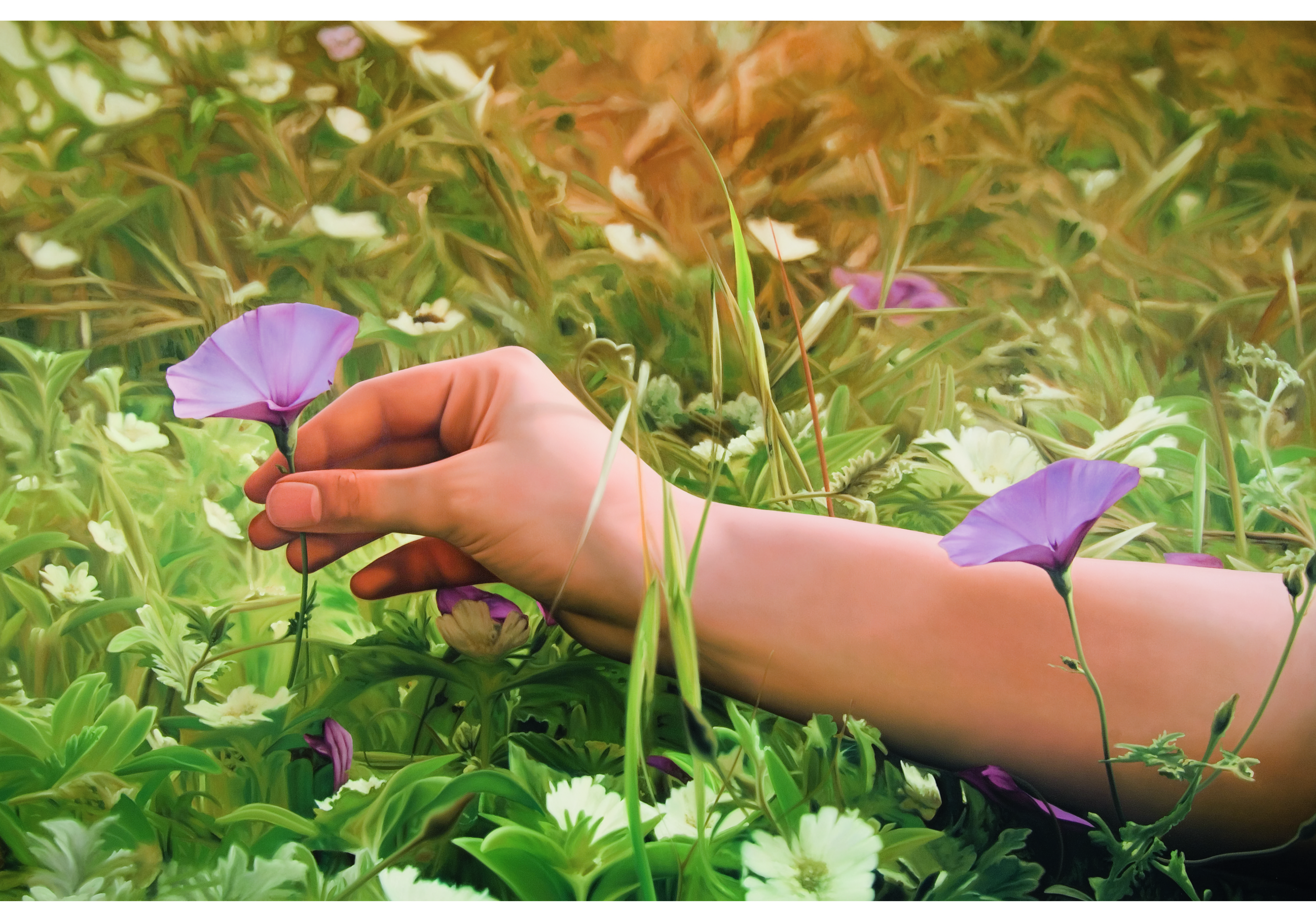 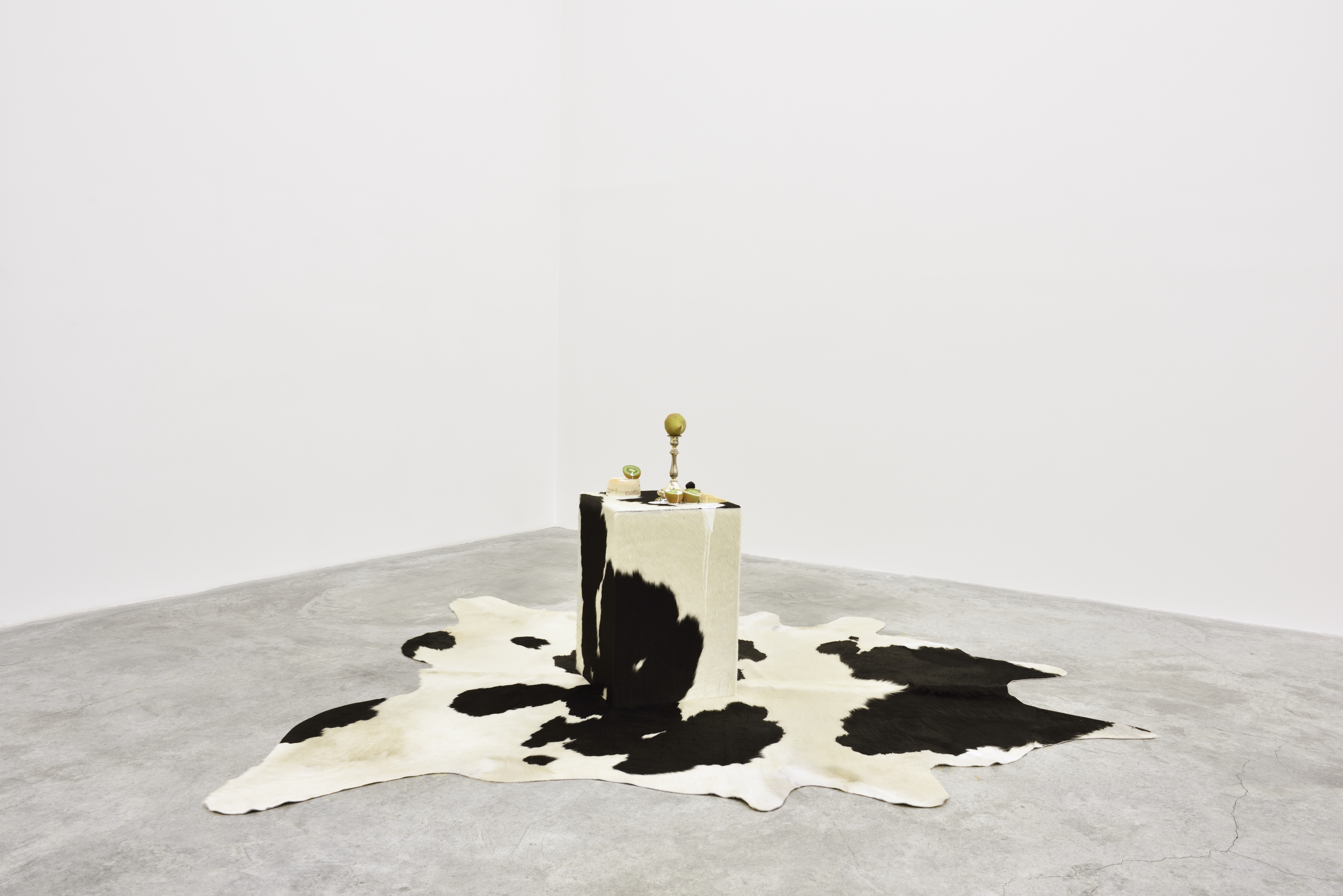 7.30pm: Joshua Leon, Breath Turn, 2018
Joshua Leon’s performances hypnotise and seduce through a production of sound and theatrics, setting the scene for a metaphorical and abstract contemplation of everyday life. As he writes; I exhale. And lie down.
8.00pm: Himali Singh Soin, Silicontology,
“What if we deployed metaphor itself as a means of grasping alien objects’ perceptions of one another?” (Ian Bogost, Alien Phenomenology, or What It’s Like to Be a Thing). Performed for the first time at Adventitious Encounters, Silicontology is a coined portmanteau that fuses the world of integrated circuits and data bytes with sea sponges and shimmering sands. It is an idea that zooms far out to the celestial—the astronauts of Apollo 11 left a piece of silicon inscribed with messages from Earth on the moon—then zooms in to the earth’s sediment and further still, to the aesthetic realm of poetry.

17 March 2018
2pm: The Man With The Midas Touch – A Botanical Index of Narcissus
Conversation between the artist and curator Anna Skladmann and Johnny Walker, 24 years gold medal winning daffodil specialist, whose field of expertise is in new breeds at Walker Bulbs. The dialogue will address different aspects of breeding nature, the history of photography and the myth of the Narcissus flower.
4pm: Himali Singh Soin, Silicontology, 2017

18 March 2018
4pm: Anton Lapov, a site-specific trajectory
Artist, curator and museologist Anton Lapov will create spatial trajectories in dialogue with the site-specificity of Whiteleys and the area of Queensway. Lapov is currently in residence at Delfina Foundation with support of Gaia Art Foundation.