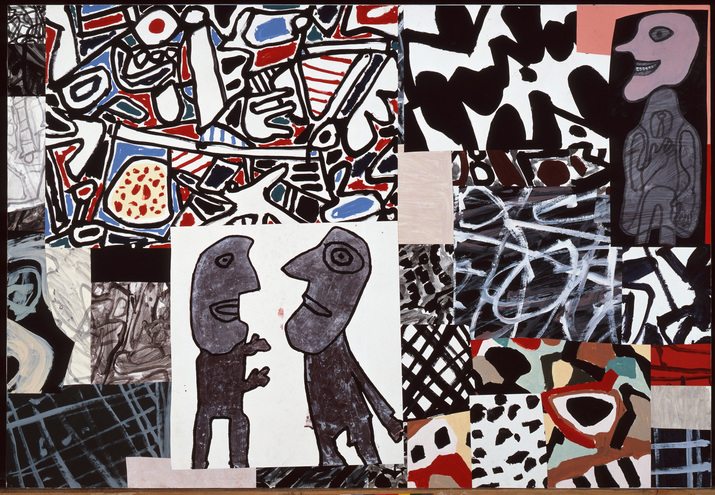 In line with a longer term trend, a number of excellent London-originated galleries have closed in the past year few months: goodbye to Wilkinson, Breese Little, Laura Bartlett, Limoncello and Vilma Gold. They might be termed ‘middle market’. The shift has been towards the upper market, with galleries founded abroad playing a bigger role in London. That’s not so good for London-based artists, I suspect, but it does make for some spectacular shows, especially to coincide with Frieze. Or rather, perhaps, with Frieze Masters, for it is ‘classic contemporary’ work from the late 20th century on which dealers increasingly seem to focus: Lévy Gorvy, for example, need all their space, including the director’s office, to show the complete set of 23 wall-height works in Gilbert and George’s sequence ‘The General Jungle or Carry on Sculpting’ from 1971. They look like beautiful drawings, attractively pre-aged by the application of potash, but the catalogue* states that ‘it is crucial to their existence and meaning that these sculptures are emphatically not drawings, nor are they intended to have any aesthetic qualities’. Rather, ‘their fabrication as multi-sheet ‘descriptive works’ is dictated solely by the artists’ intention to communicate as forcefully and efficiently as possible… the emotional residue of events and feelings, left on places and objects by time…’. Pace’s presentation of the ‘Theatres of Memory’ which Dubuffet begun in his mid-seventies are equally impressive: vast collages made by combining many of his own paintings. Almine Rech and Gagosian have complementary Tom Wesselmann shows; Skarstedt have a fine show of late de Kooning; Hauser & Wirth go with Marcel Broodthaers and Jack Whitten. Rewarding viewing, then, but limiting the opportunities for artists to show what they’re doing now…

* Based on the artists’ conversations with Michael Bracewell 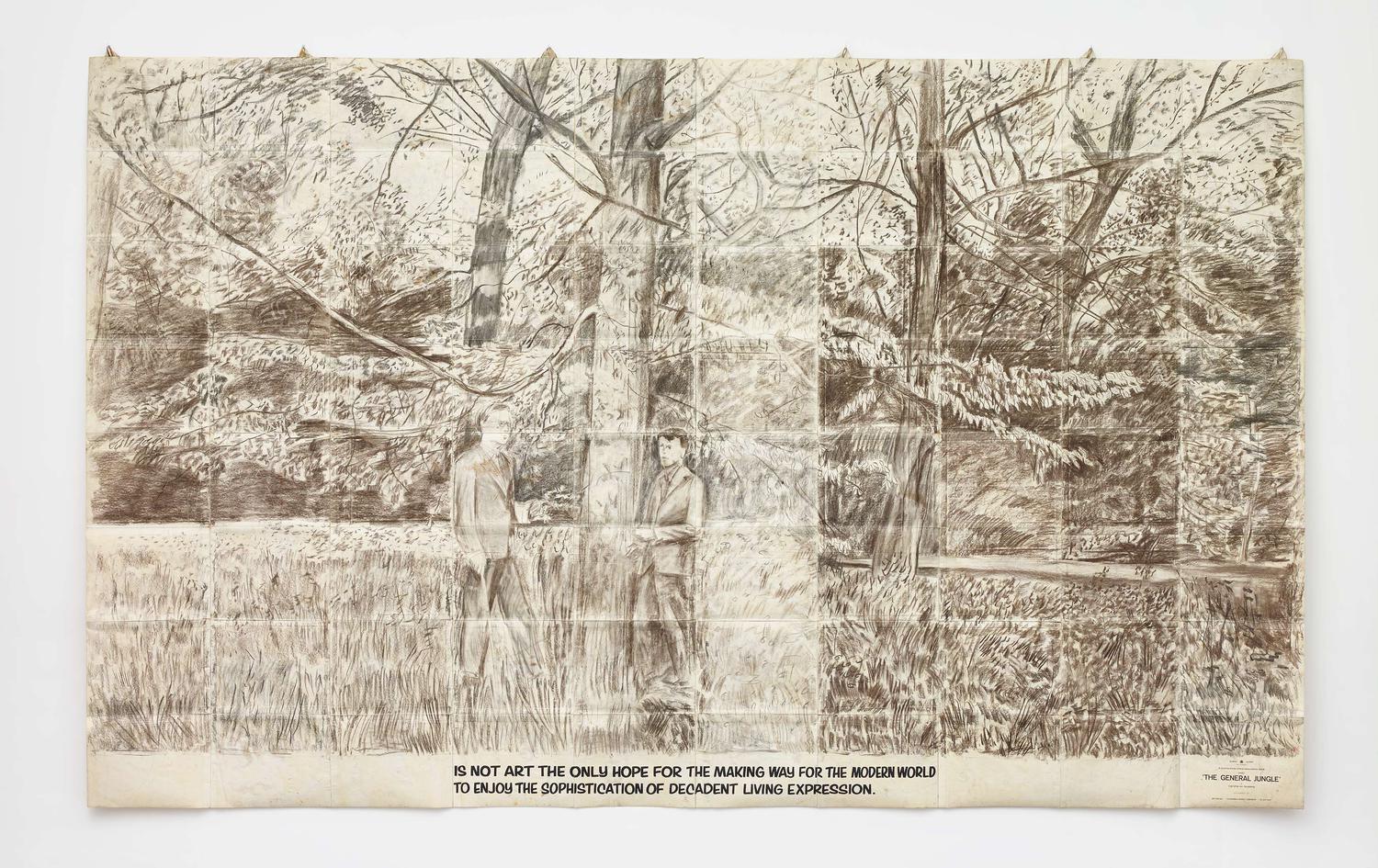