The Birds is US artist Ruth Marten’s second solo exhibition in the UK and brings with it with her trademark
intrigues and pleasures. Vintage prints and photographs constitute the supports for a cornucopia of fantastical, visual sauts de basque, as Marten delves into the picture surfaces – collaging, rearranging, drawing and painting – ascribing whole new narratives with marvellous precision and verve. The works in The Birds begin with chance encounters in New York thrift stores, flea markets, or at
Argosy Books on 59th Street – where Marten hunts forlikely vintage prints to develop into new subject matter. 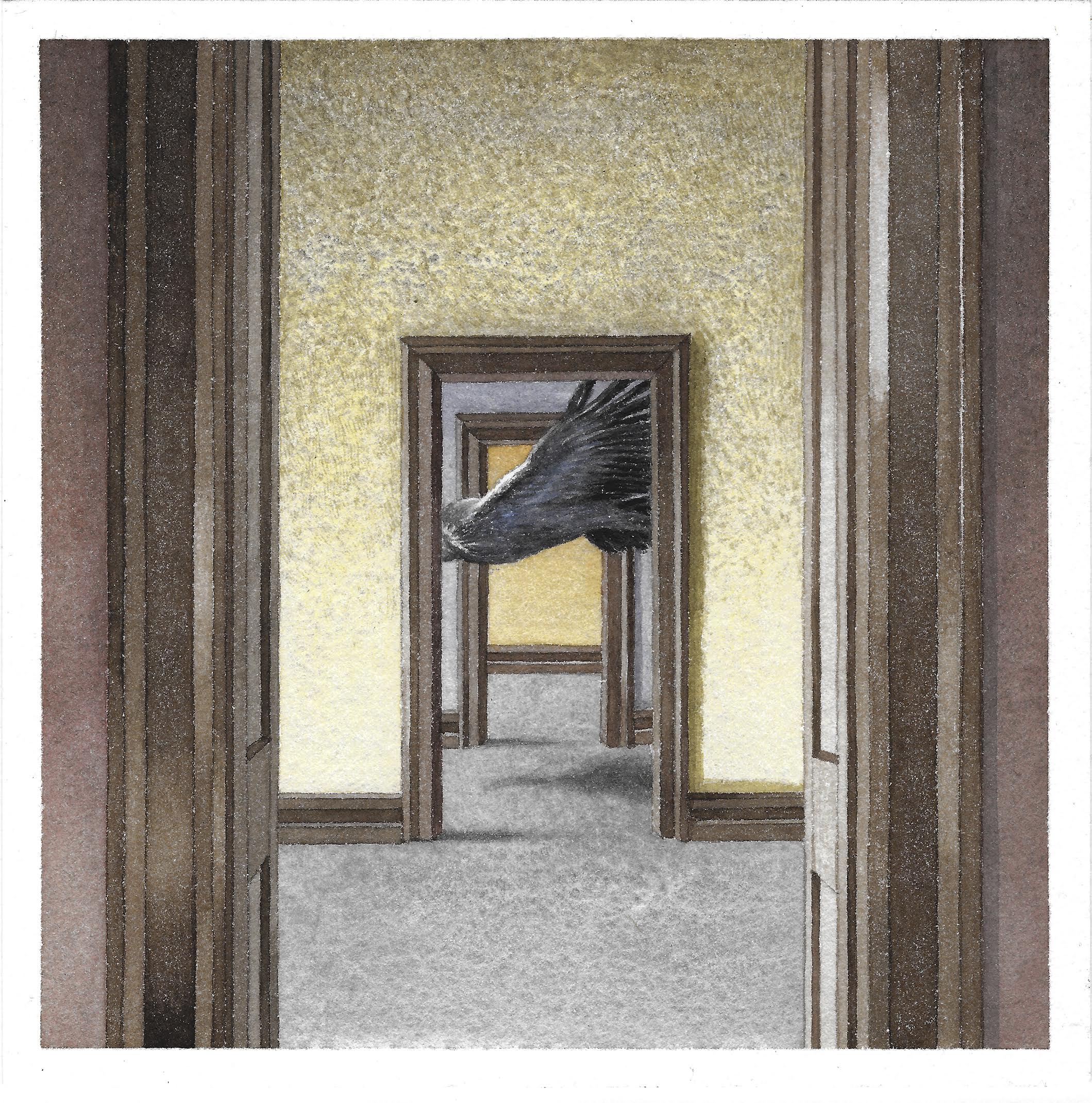 Then a dialogue may develop, both within the ideas she’s looking to draw out and with the artist of the original engraving – a reaching back and a drawing forward – resulting in a delightful new florescence. She has said that, like an illusionist, she prefers her audience to keep a slight distance from the work so they can’t see her tricks – but who can resist these delicious, surreal dreams?

We are willing accomplices, happy to suspend disbelief in the zoological wunderkammer she offers.

“The Birds, a survey, came about as the result of the abysmal campaign and election in the US which instilled in myself and my friends a strong desire to fly away. Easier said than done, hence the immersion into the realm of birds! Fortunately that world is deep and wide with innumerable interfaces with our own so, whether reflecting natural history or an utterly absurd scenario, there is much material here to play with.”

Birds occupy a strong place in our psyche. Both philias and phobias abound in our subconscious. Birds are amongst us, yet fly from us, We see them but they have powers we can only wish for – to leave at will, to cross borders, to disappear and reappear like genii. Hecate, Thoth, the Thunderbird, Garuda and Anzu – these are all deities with shapeshifting abilities or are at least morphological hybrids or semifers. In Marten’s works we see equivalents: birds without bodies, outsize birds, birds with impossible features; we see humans transforming into birds, attaining the power to fly. Marten states her desire to escape a political administration in chaos, a sense that the environment has become too hostile. As our borders solidify and our walls get higher, the metaphorical significance of birds becomes all the more important and the imperative to see our commonality rises. 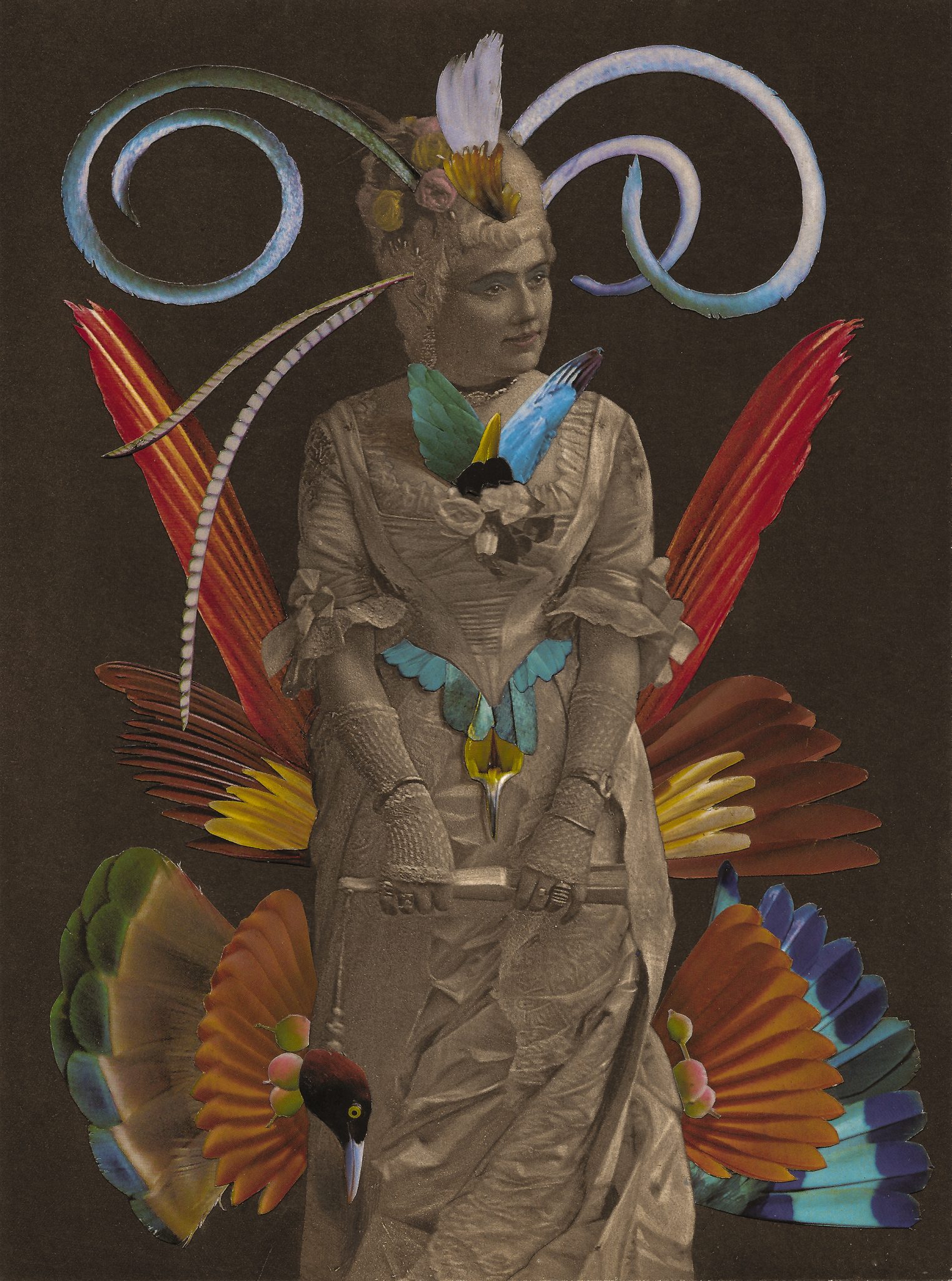 The Birds is the continuation of a body of work that Marten instigated ten years ago with Histoire un- Naturelle, shown with the John Marchant Gallery in London; with Gallery Hosfeldt in NYC and, most recently, with Fountains and Alligators at Cologne’s Galerie van der Grinten.