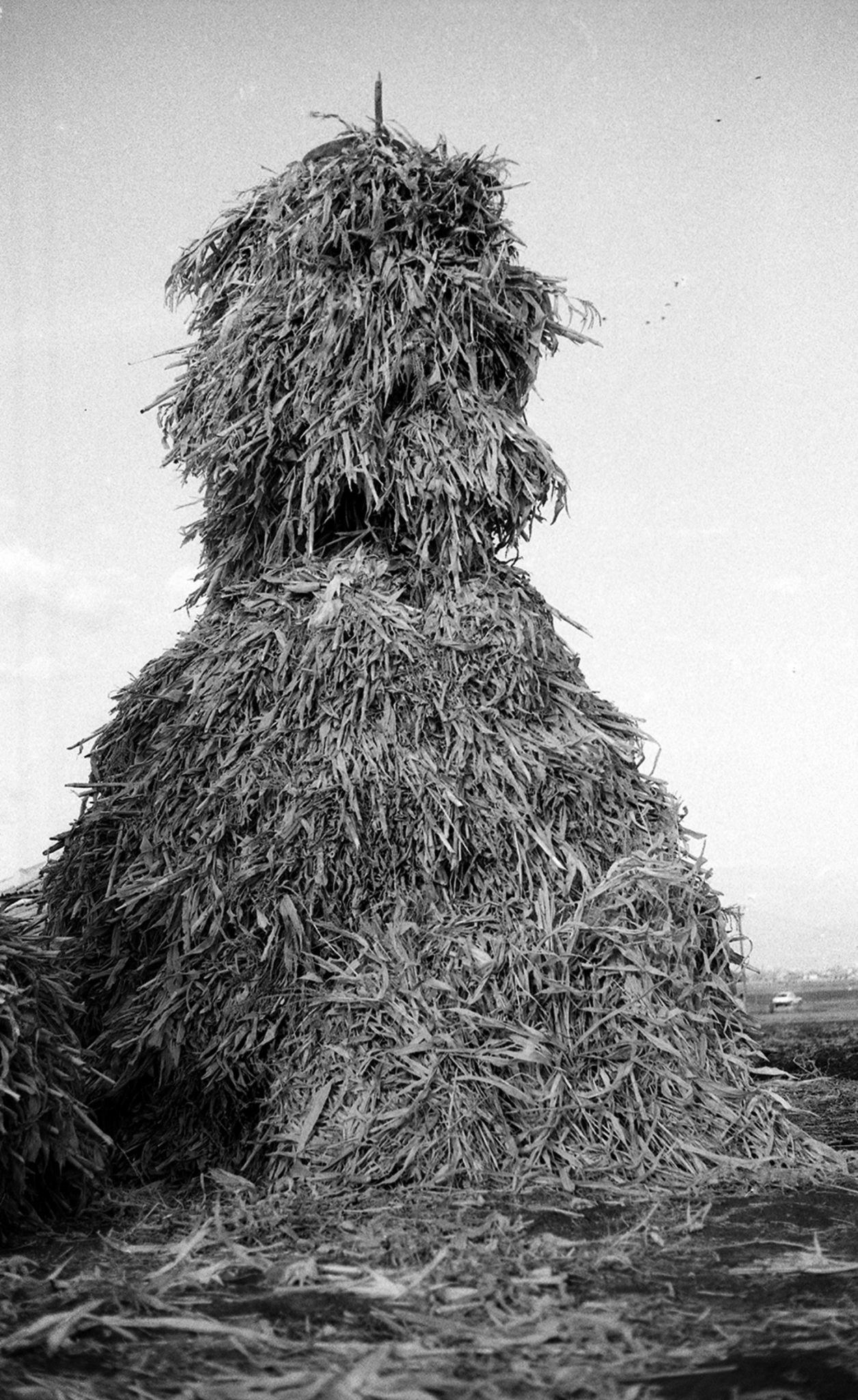 Last week I was in Kassel for Documenta 14, the quinquennial Big Daddy of serious curation which features some 300 artists. So who took part in Damien Hirst’s seminal Freeze show in 1988 and can also be found there? Not Damien himself, nor such high profile figures as Sarah Lucas, Gary Hume or Mat Collishaw – but Lala Meredith-Valu, a Yugoslav who left London immediately after Freeze for Albania, where she spent many years in the disputed territory of Kosova, photographing haystacks*. Why so? She saw that the farmers’ timeless processes were unconsciously creating forms that had the presence of modern sculptural pieces and mute witnesses to the region’s conflicts. They’re one of the best things in Kassel, where 40 stacks are joined in the Palais Bellevue by Olaf Holzapfel’s abstract ‘paintings’ made by weaving straw. In fact, small photographs make an excellent showing at Documenta: 3,140 images filling Hans Enkelboom’s room at the Statesmuseum with fashion typologies; and possibly the best thing in the vast ex-Post Office HQ termed the ‘New New Gallery’ are Ulrich Wüst’s documentation of East Germany and Algirdas Šeškus’s photos of Lithuania in the 1980s, secreted among some rather vacuous big productions. That’s how Documenta seems to work: unconvincing grand visions and generally user-unfriendly presentation*, but with a fair proportion of nuggets surfacing from the considerable curatorial rigours.

** quite apart from putting half the show in Athens, they’ve had five years to make sure maps are attractively designed and produced NOT impractical, information erratic and often outdated plus the catalogue irritatingly ordered, films impractically long etc – but it’s all worth wrestling with… 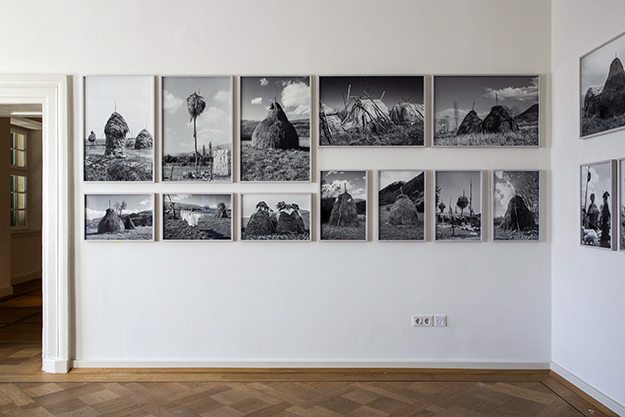