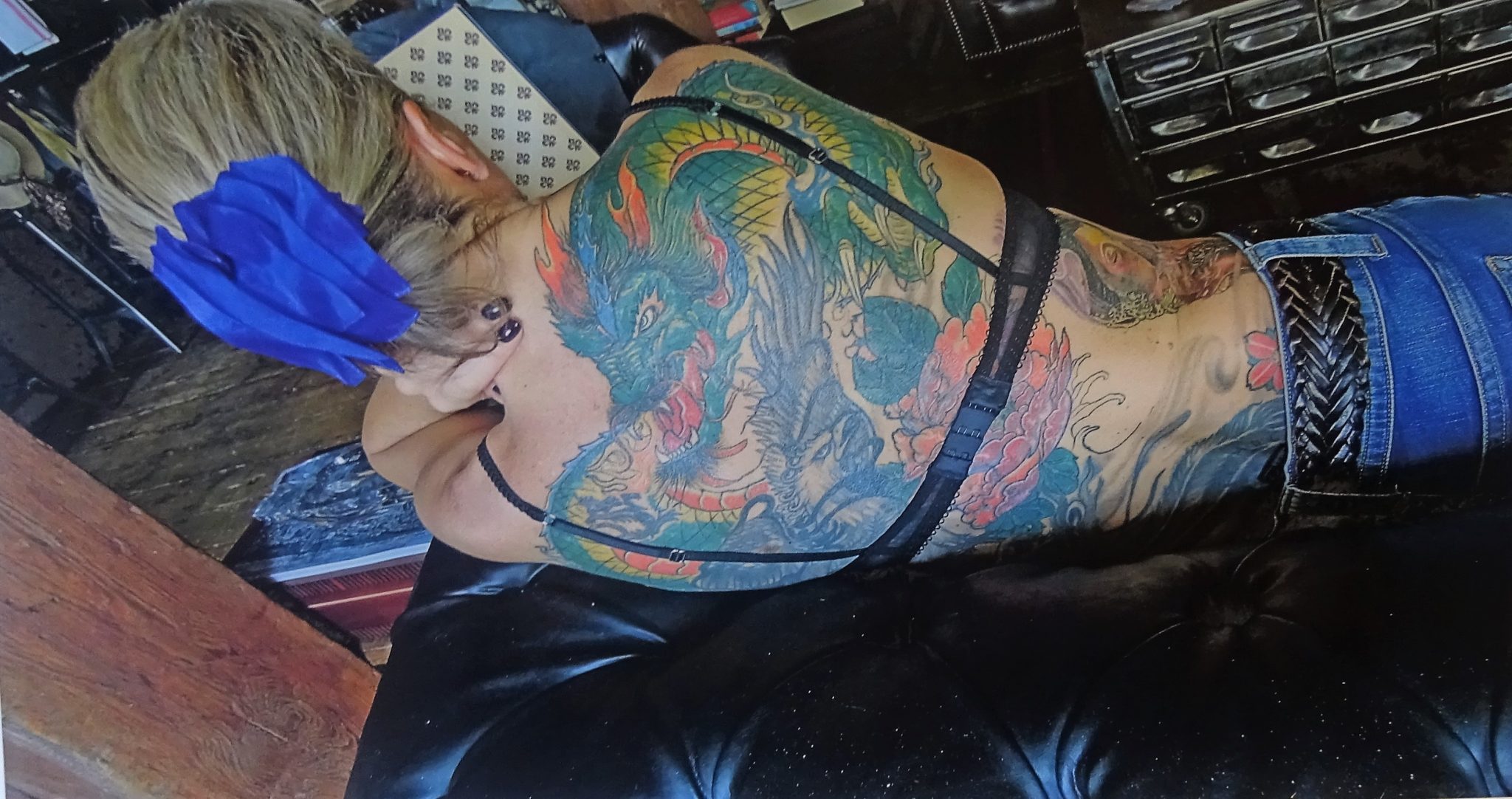 In the immediate post-YBA years you used to hear of people opting for art as a financially promising ‘career option’, rather than a passion. Whether they did or not, the opposite of that type must be 83 year old Indian Mali. He gets to plenty of other people’s shows, and his own 30th solo presentation is at the for-hire Espacio Gallery (159 Bethnal Green Road) to 11 June. ‘Ink on the Body, Ink on the Paper’ is lightly conceptual fun. Mali has focused on book reading as a subject for many years. One series shows readers of books of paintings echoed in the image, and Frida Kahlo receives such a tribute here. For the most part, though, in another paradoxically non-verbal spin on the theme, we see women with tattoos ‘reading’ a book of tattoo designs. The images have a self-generating genesis: Mali meets his subjects, most of whom are themselves artists, at his own openings. Over the past five years, whenever he’s seen a likely tattoo bearer he’s proposed a posing session in the back of the gallery. Not surprisingly, then, several of his models were present, including one who came with the tattooist responsible for her yin / yang double crow image, and another whose back displays the whole of ee cummings’ sonnet starting ‘i like my body when it is with your / body’. Her pose reversed the image-book norm so that – in cummings’ words – ‘it is so quite new a thing’. 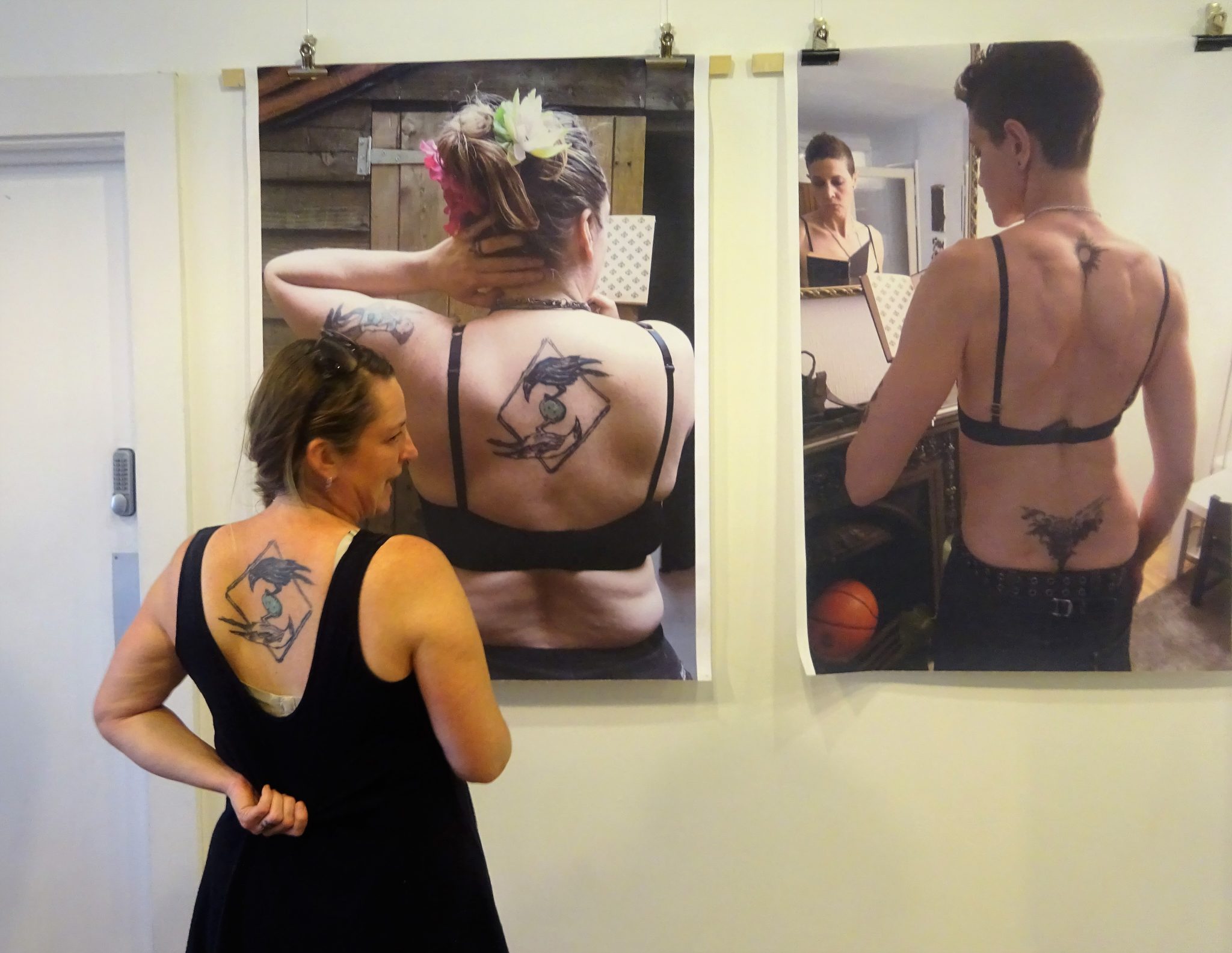 Artist jewellery isn’t rare, but it is normally produced by specialists in collaboration with the artist using the artist’s […]