Inspired, perhaps, by the surge of the selfie, there was a glut of self-portrait shows last year, and the trend continues. - FAD Magazine
Skip to content 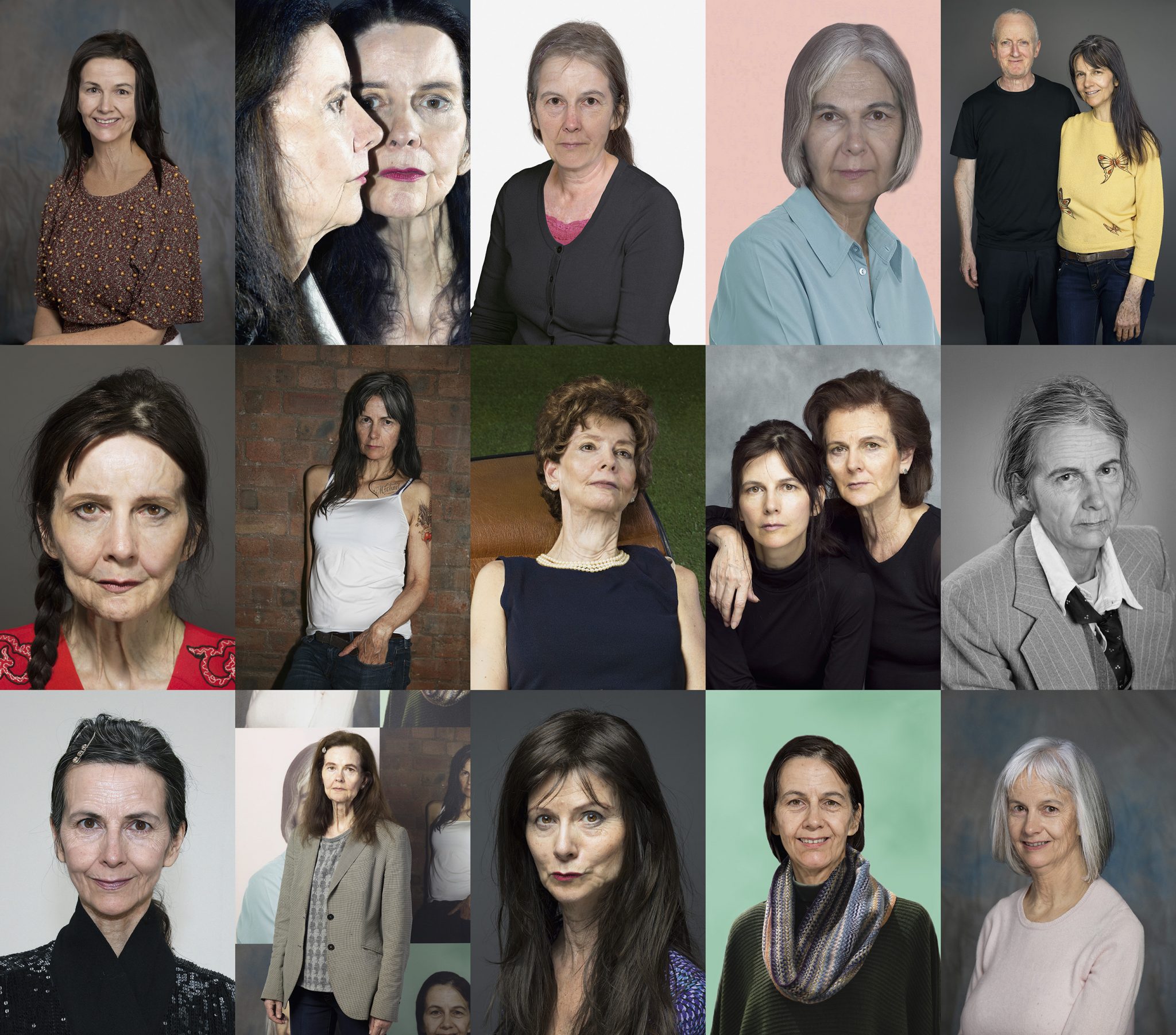 Inspired, perhaps, by the surge of the selfie, there was a glut of self-portrait shows last year, and the trend continues. The Whitechapel has just opened ‘Self-Portrait as the Billy Goat’, and the Saatchi Gallery addresses the phenomenon with all guns blazing: some of ‘From Selfie to Self-Expression’ (to 30 May) is fascinating, some good, but the overall effect is a cacophonous mess. Maybe that’s as it should be in the spirit of a media-saturated age, but the NPG’s combination of Claude Cahun and Gillian Wearing is a better show. Not only is Cahun interesting in herself, but the way Wearing links her to her own practice enhances both artists. ‘Behind the Mask, Another Mask’ (to 29 May) concludes with digital imaginings of what Wearing will look like, God willing, at 70. In one triptych she leaves a space for the actuality to be inserted in 2033, next to her current and imagined future appearances. Oddly enough, if you’re in Chichester for the excellent Victor Pasmore retrospective at Pallant House (to 11 June) you can compare Wearing’s version with Victor Willing’s ‘Self-Portrait at 70’. That was painted when he was 59, having suffered from multiple sclerosis for twenty years, and he died ten years short. Willing’s travails are also topical: they were prominent in the recent biographical film made about his wife, Paula Rego, by their son Nick. 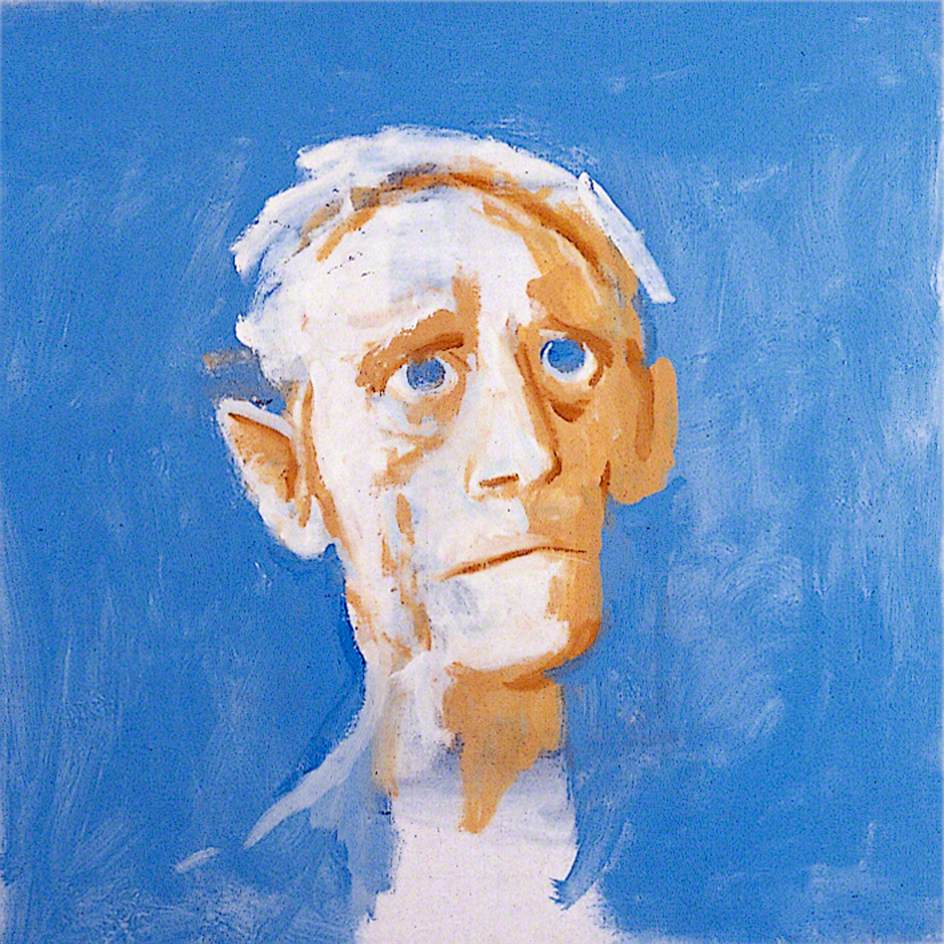