“Anita is such a prolific artist so there was a lot to choose from. We each decided to pick our top 4, share it with each other, then whittle it down to our favourite image. The image we’ve gone for heralds the coming summer with its sunny yellows, blue sky and lush green leaves. You can’t help feeling happy and hopeful when you look at it.”

Jake and Dinos Chapman have reworked an etching called Bunny Dreams. Nominated for the Turner prize in 2003, the brothers have been collaborating in painting, drawing, printmaking, and sculpture since the early nineties. 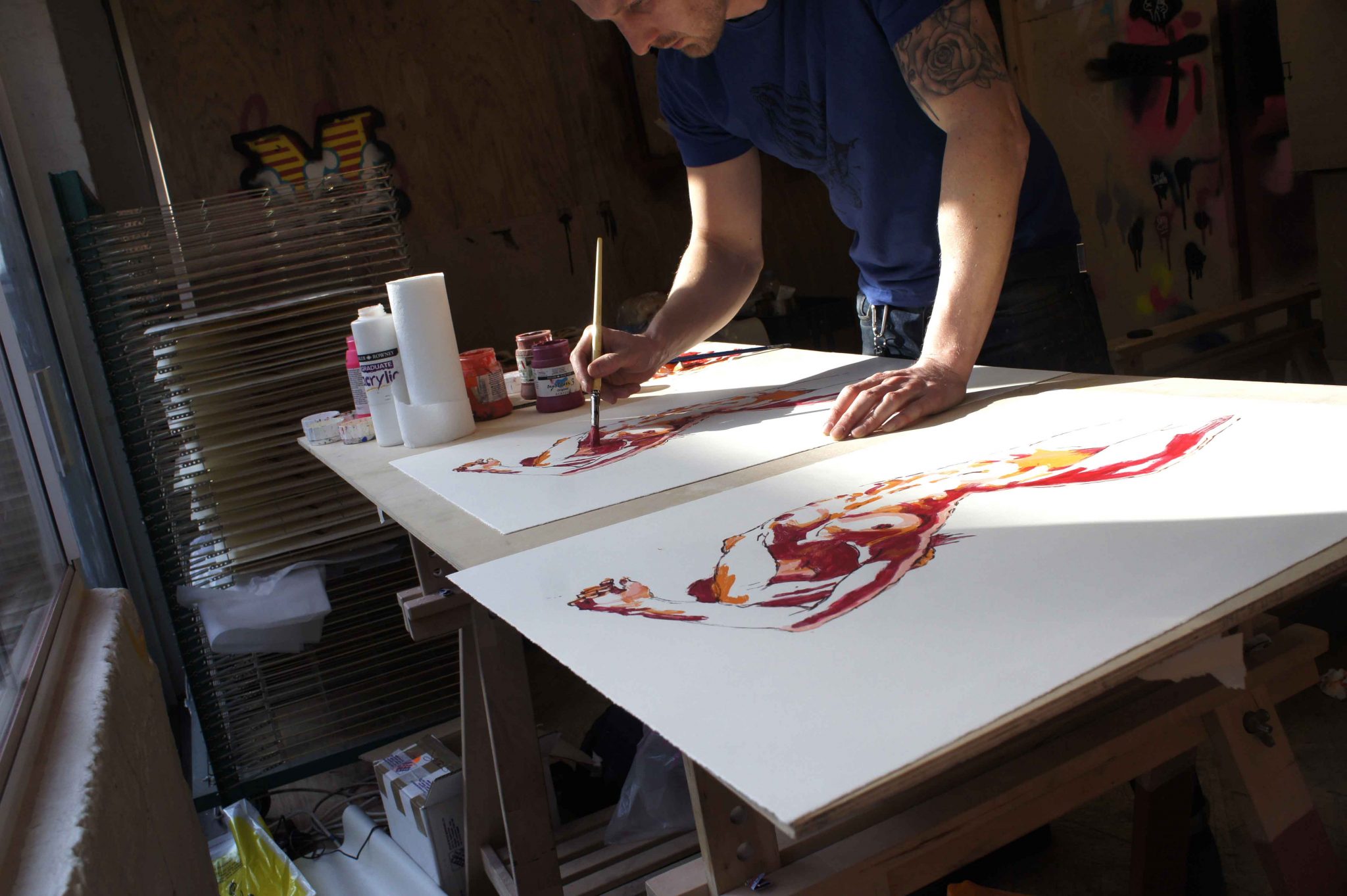 Rowan Newton has produced a new image of an elegant nude in umbra, deep reds and oranges especially for this release. Rowan’s nude has her arm over hiding her face and her body curving almost into an S shape. This is Rowan’s first new print in a while so are delighted that he it’s us he chose to release it with.

“Working with Jealous is such a pleasure for us at Art on a Postcard. The quality of the prints and the care they take with the work marks them out. They are all art lovers with a huge amount of knowledge for the contemporary market. We are continually learning from them and benefiting from that knowledge.” 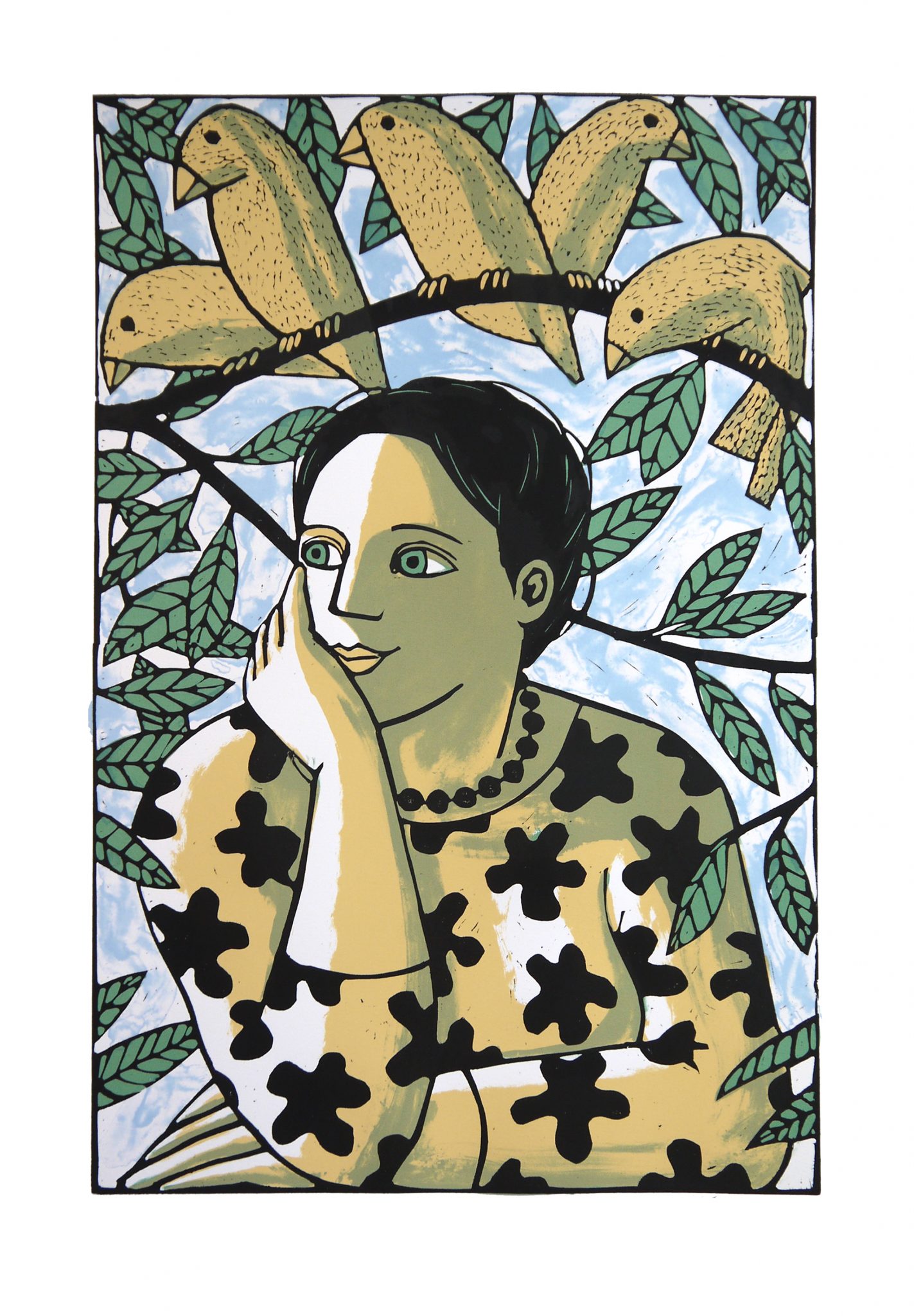 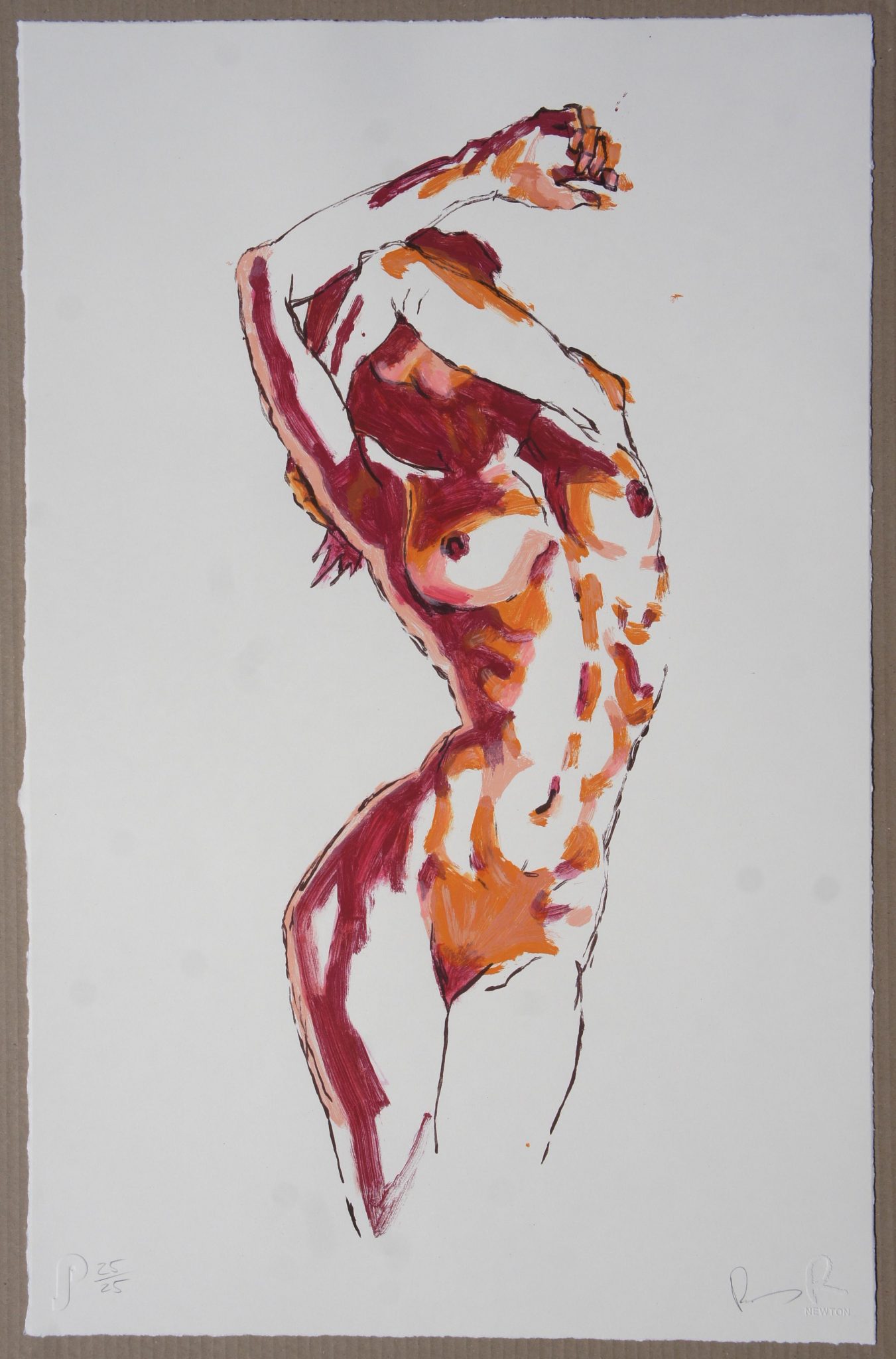 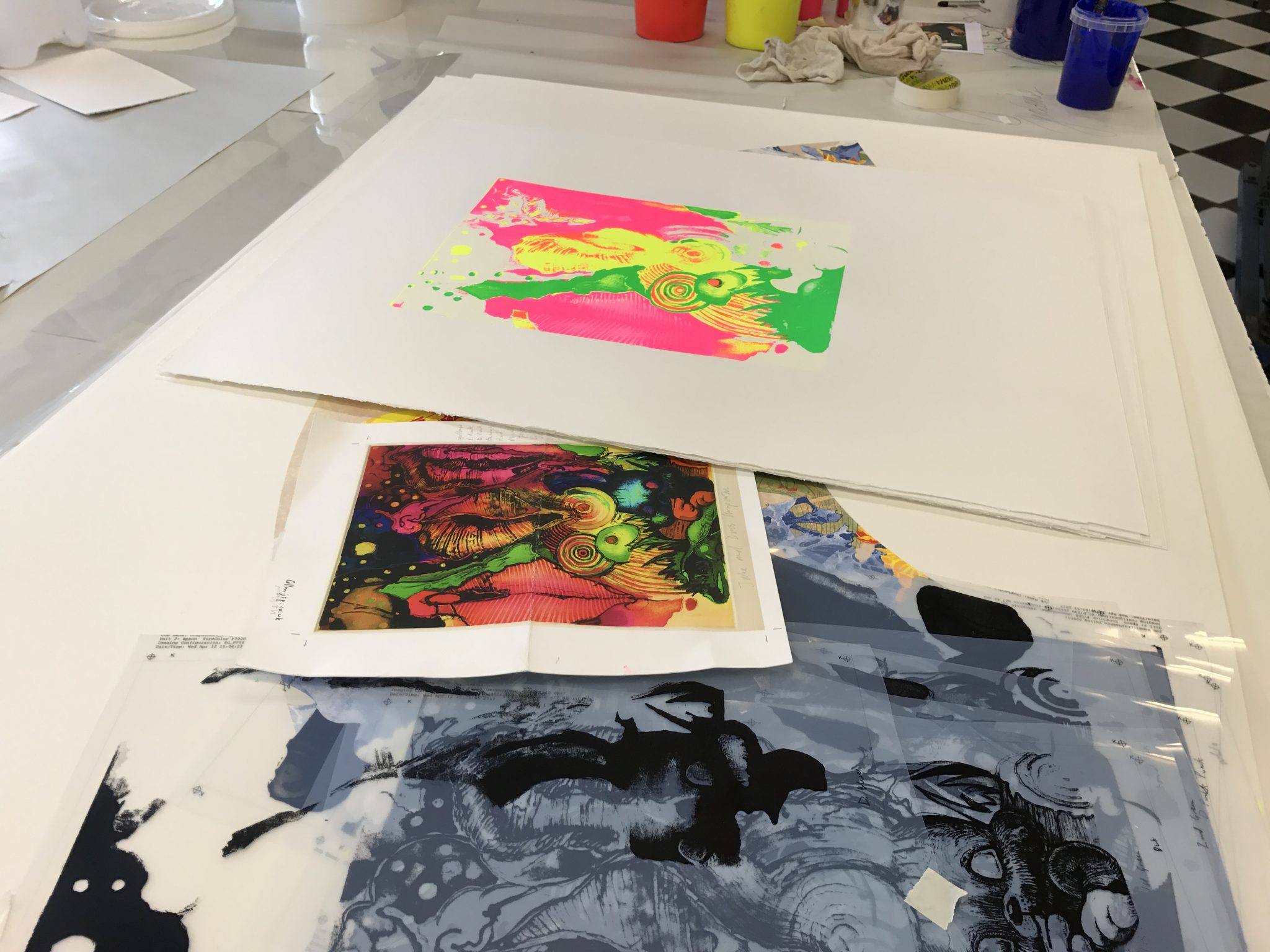 The Trust is committed to changing this, by:
• raising public awareness that this is a virus that can be contracted in many ways • ending discrimination against people living with hepatitis C
• creating an active community of patients willing to stand up and be heard
• providing information, support and representation for people with hepatitis C 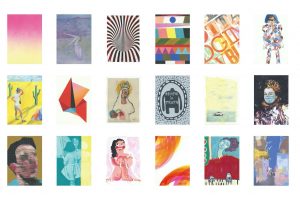 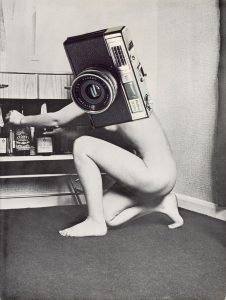 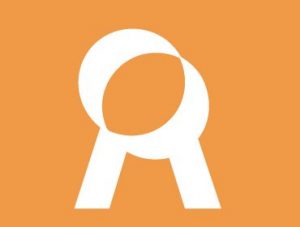