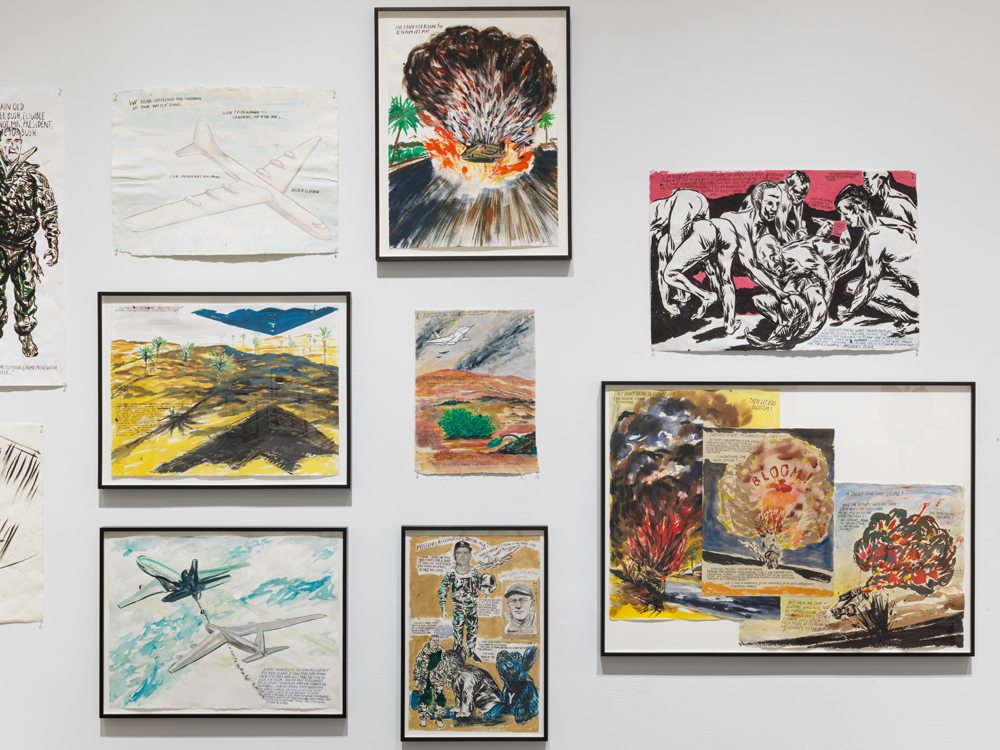 Although an influential figure whose art has spanned decades of American history while commenting on and critiquing it, Pettibon’s lifetime work has never been curated for a major survey in New York – until now.

Displayed on three floors of the New Museum, his drawings range from the size of paper scraps to taking up the better part of a wall. His subject matter is equally wide-ranging. His stylized work combining illustrations and words is at times external; there is political commentary beside caricaturesque versions of Ronald Reagan and George W. Bush. Other times it is wholly internal, rumination of someone who seems profoundly sad or heartbroken. Pettibon’s work is chaotic and for the most part, monochromatic, which stylistically coheres his riffs on themes from religion to romance into what looks like a deconstructed culture comic. 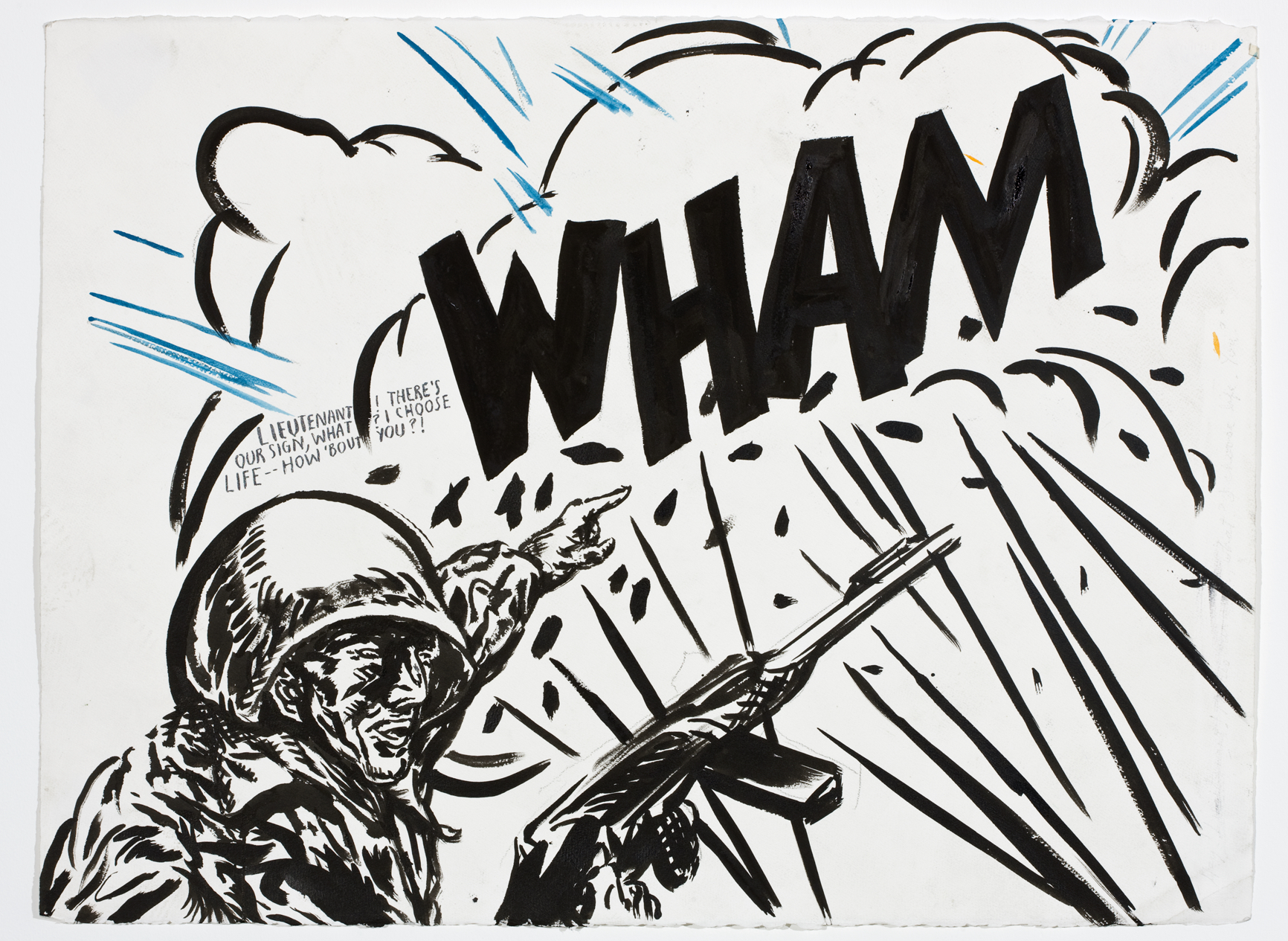 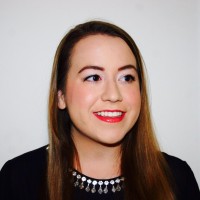 Kathryn Greene is a freelance writer based in New York City and is interested in fashion, film, art, and literature – particularly where they intersect. She covers food, travel, art, and fashion for a variety of publications across the U.S.