Celebrating the maverick spirit and enduring legacy of New York and Chicago art dealer Hudson (1950-2014) and his gallery Feature Inc. Curated by Matthew Higgs (White Columns, New York), ‘For Your Infotainment: Hudson and Feature Inc.’ will showcase major artists who received their gallery debut or had a long history at Hudson’s seminal space in the 1980s, ‘90s and early 2000s. The artists included range from Lisa Beck, Tom of Finland, Takashi Murakami, Raymond Pettibon to Nancy Shaver and Lily van der Stokker. The recently launched non-profit Feature Hudson Foundation (FHF) will also be a highlight of the section.

A booth representing the recently launched non-profit Feature Hudson Foundation (FHF) will also be a highlight of the section, with a display curated by Higgs and showcasing another 15 artists, including Lisa Beck, Richard Kern, Roy McMakin, Kay Rosen, Nancy Shaver, Lily van der Stokker, among others. (The Feature Hudson Foundation booth is realized with the generous support of UOVO).

‘The artists who exhibited at Feature Inc. were, and remain, to use Lynne Cooke’s poignant term ‘outliers’: artists who are hard to pigeon-hole and whose work actively resists easy categorization,” Higgs notes, calling the late dealer’s 30 year career “nothing short of miraculous.”

“When I first came to New York, Feature Inc. was one of the galleries that stood out for me and I remember when Hudson mounted the “Power to the People” exhibition – it felt really radical compared to what was happening in Chelsea. I think it is really special to have a moment in the fair where galleries pay homage to a colleague, and I could not have imagined a better curator and person than Matthew Higgs to represent the Hudson ethos.” 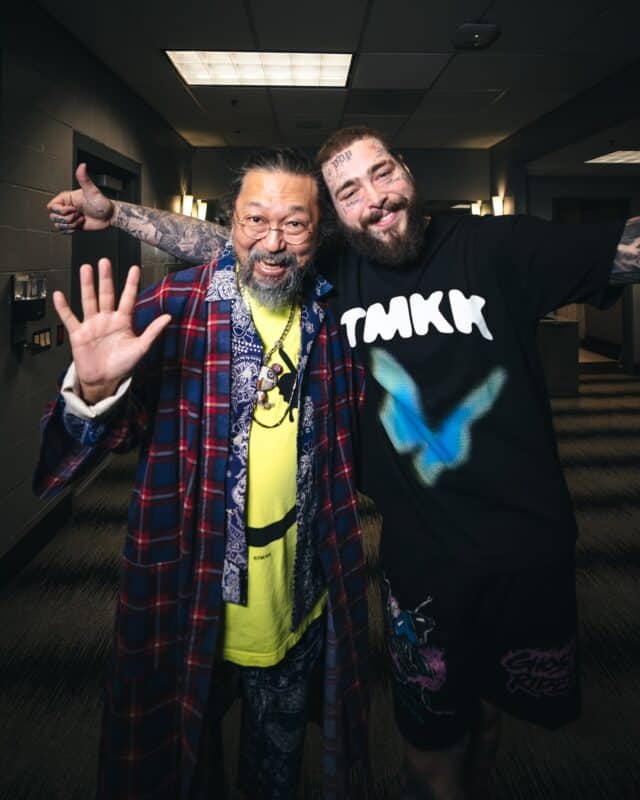 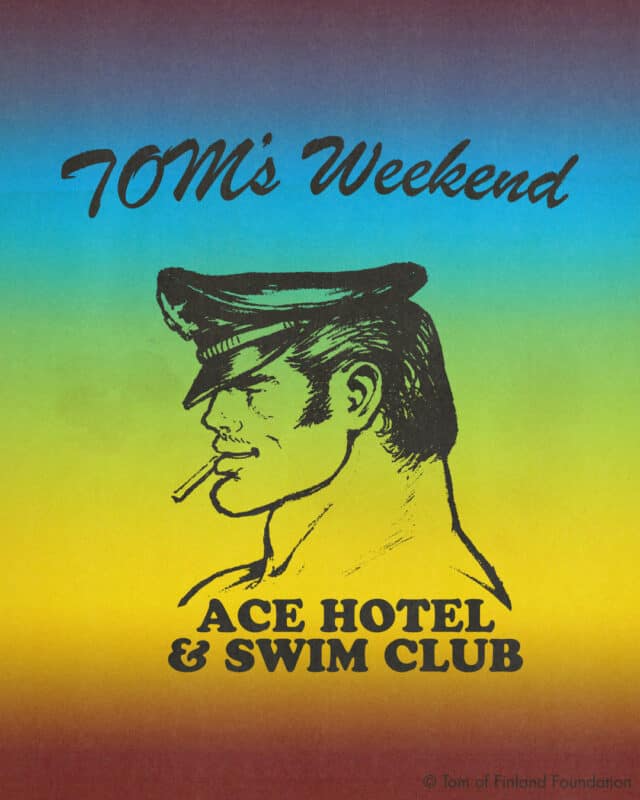 Tom of Finland Foundation touch down in Palm Springs with another TOM’s Weekend.

Following on from London the Tom of Finland Foundation (ToFF) touch down in Palm Springs with another chapter in the story that is TOM’s Weekend during this year’s Palm Springs Pride. 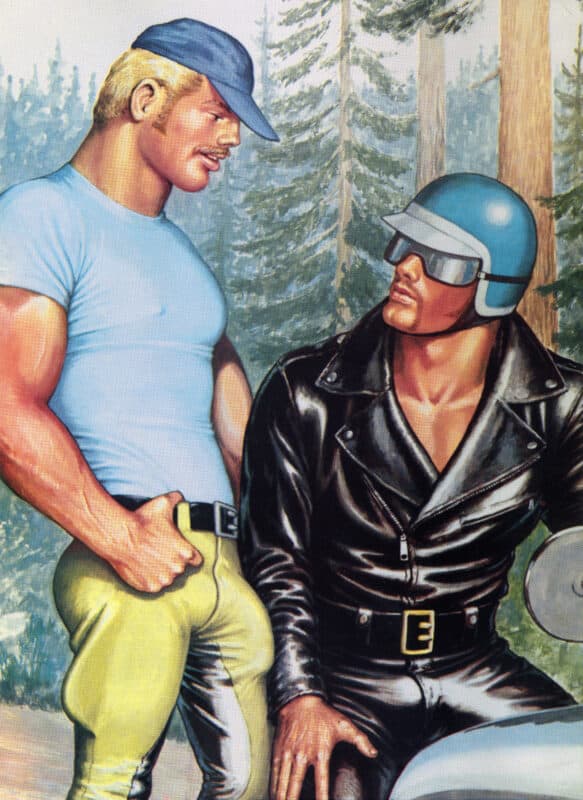 Tom of Finland Foundation (ToFF) will open the 27th Tom of Finland Art & Culture Festival to the public this weekend, Saturday, October 8th from noon till 7:OO p.m. and Sunday, October 9th, 2022 from 11:00 a.m. till 7:00 p.m. in both Los Angeles and London, the festival’s first iteration in London. 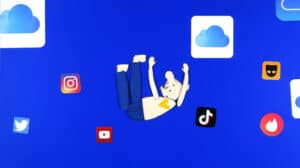