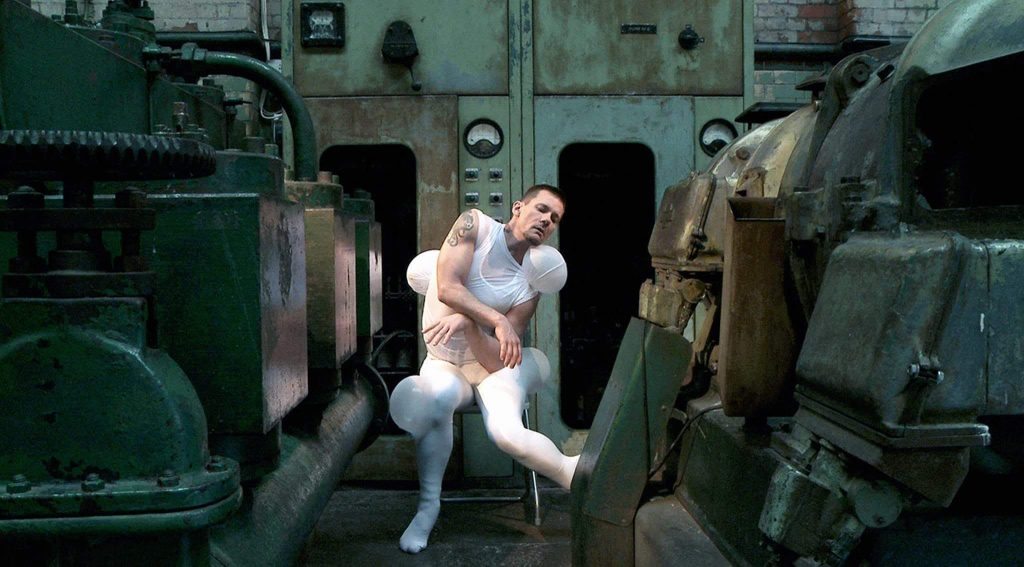 From March 9th – 24th, there will be a sixteen day celebration of artists video, film, performance and sound as Strangelove Festival takes over the streets and spaces of Folkestone. With a packed program of live events, screenings, exhibitions, workshops and talks Strangelove Festival brings together the diversity and talent of over 125 international, UK and local artists. Video works from artists that include, Mark Wallinger, Richard Wilson and Tracey Emin. 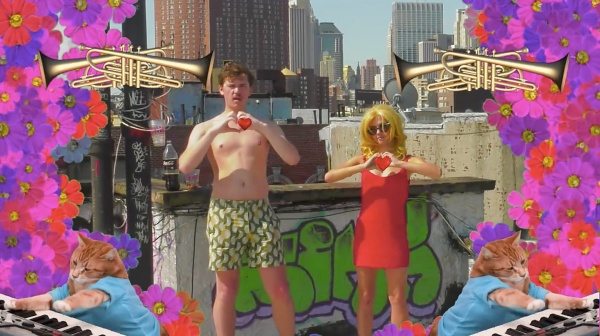 This new and unique festival merges live events, screenings and exhibitions at Strange Cargo and the Sassoon Gallery with some unexpected takeovers popping up throughout the program. Festival highlights include a Secret Strangelove program of encounters and performances, with artists including Lucky Bert, that will activate unusual spaces around Folkestone and a special free screening of Kubrick’s Dr Strangelove at the Silver Screen. A special project by BAFTA nominated screenwriter and director Tony Grisoni, whose film credits include Fear and Loathing in Las Vegas and the acclaimed TV serial Red Riding.

The Quarterhouse hosts Queer Puppet’s Cabaret and the Premiere of Brighton based group Partial Facsimile’s new work Media OS 5.1 where the audience will be immersed inside a surround sound total environment interacting with their mobile phones. 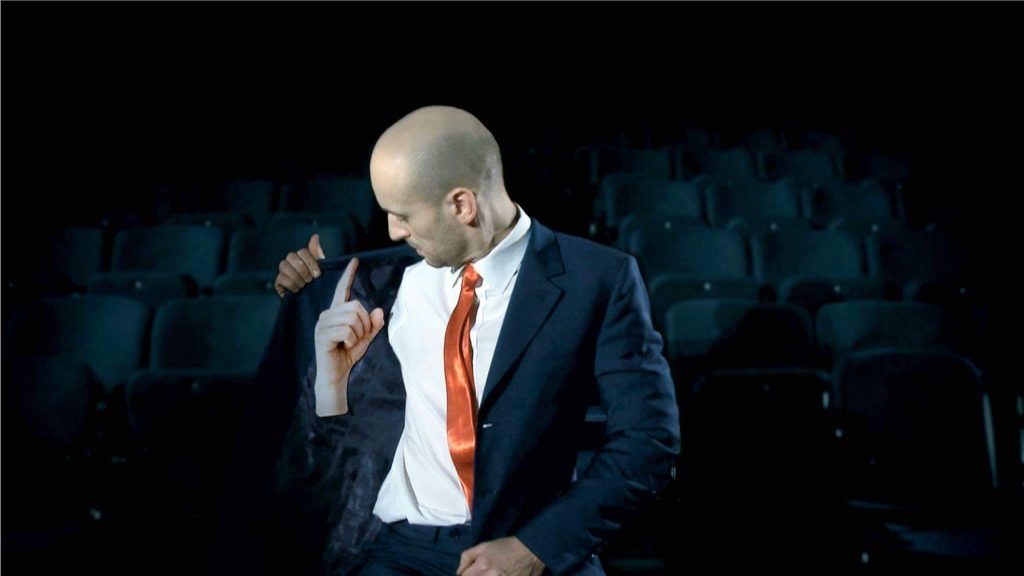 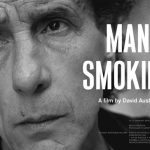 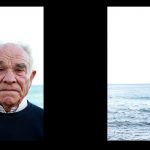 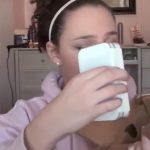 A compilation of fights where bullies get knocked the f’ out, karma is a bitch. 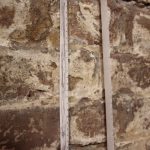 We talk to lead curator of the STRANGELOVE festival Philippa Wall