'Homage to the Homages' : Paul’s ART STUFF ON A TRAIN #199 - FAD Magazine
Skip to content 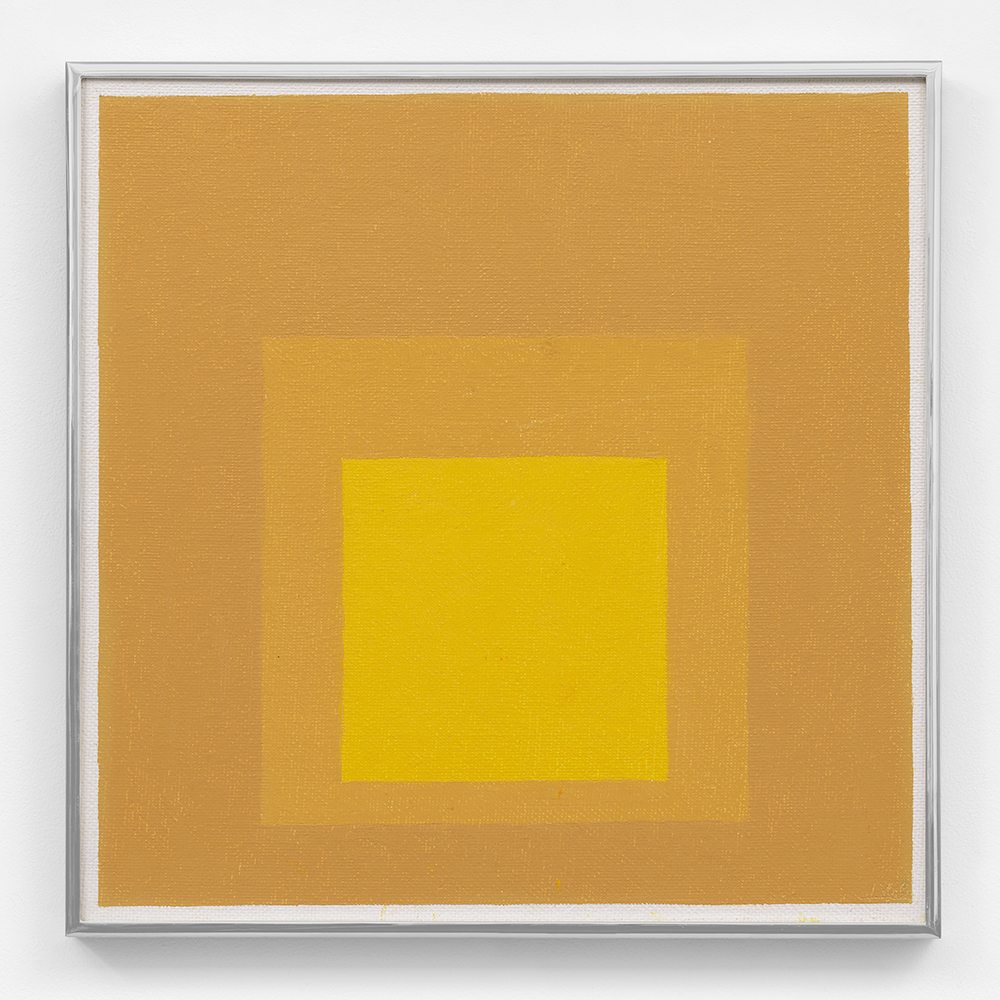 It’s easy to be blasé about Albers’ Homage to a Square series, which occupied him pretty much exclusively from 1950-76. Yes, they’re canonical, but we know what to expect: three or four nested squares in multiple colour variations within a narrow band of visible white ground. In isolation – as they’re often seen – they can look like just ‘another one of those’ to walk past. But you’re forced to look more closely by a show of forty predominantly yellow works and studies (Josef Albers: ‘Sunny Side Up’ at David Zwirner to 10th March, all sourced from the Josef and Anni Albers Foundation). Different palettes create different climates, according to Albers, and Zwirner-goers in New York get the bleaker weather of his grey and black works, whereas in London ‘all is sweet / on the sunny side of the street’. That although Albers’ basic method is rather clinical and cold: unmixed colours (he was a fanatical purchaser of paint) squeezed straight from the tube onto Masonite. Yet the variations in scale are impactful – the four foot square example here is the biggest I’ve seen – as is the demonstration of how different dynamics can come out of a relatively narrow colour range. That includes shifts in the dominant spatial perception: do we read the squares as flat, or as a tunnel ahead, or as the aerial view of a stack? It’s often said that one test of art’s impact is whether you see the world differently afterwards: it’s a rather trivial example, but within twenty yards of leaving the show, the pavement didn’t look as it did before… 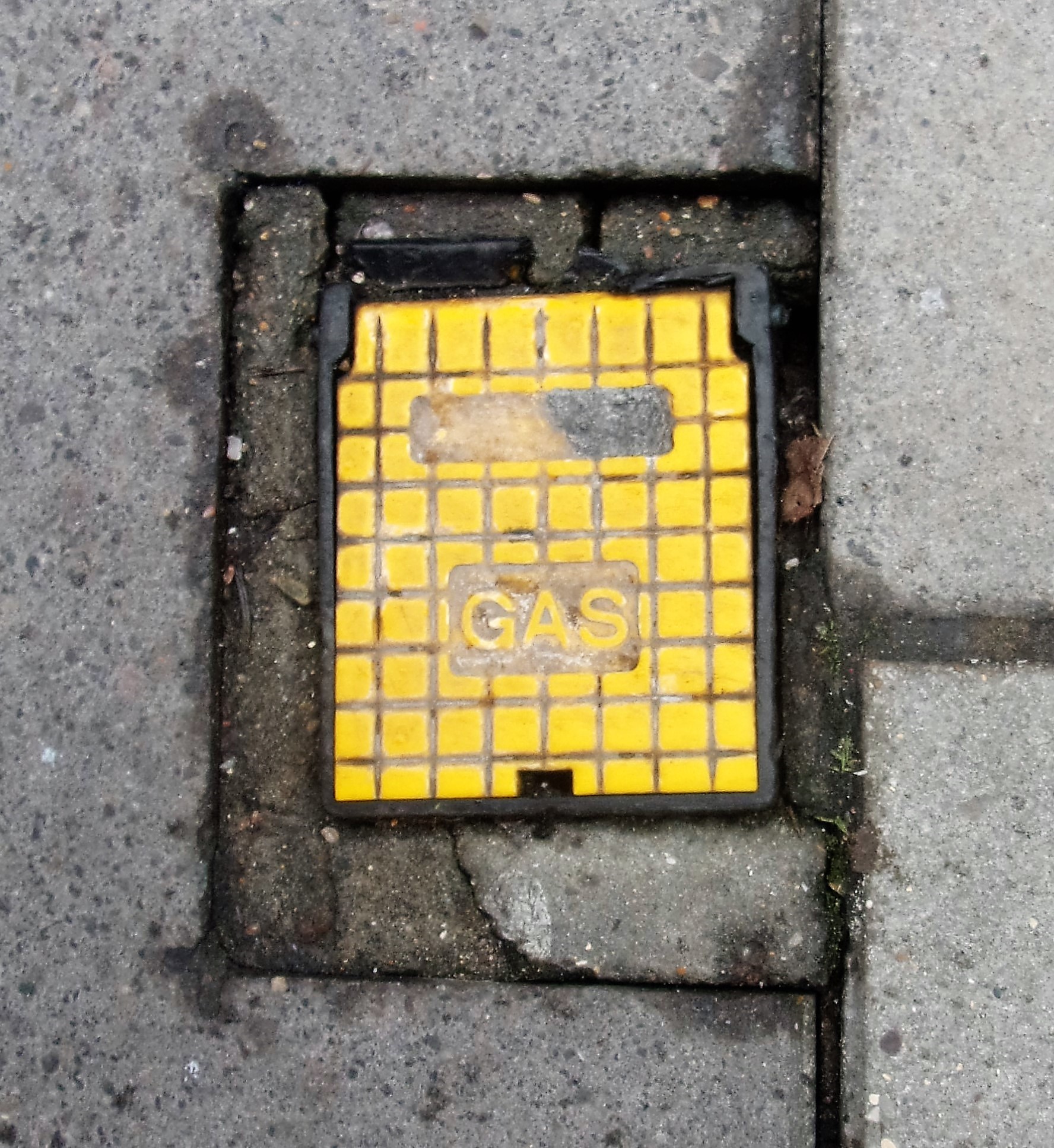 The pavement on Grafton Street near David Zwirner