We love the art of Slaves' Laurie Vincent. - FAD Magazine
Skip to content 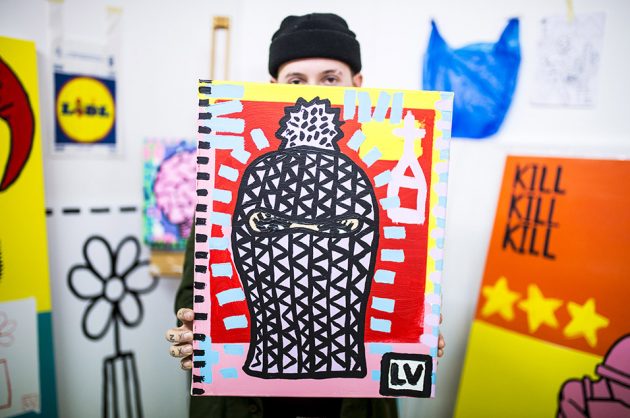 We love the art of Slaves’ Laurie Vincent is producing, its has the same fun/joy of a lot of painters doing stuff in L.A at the moment. Above is Balaclava: Laurie says

“People think this is Pussy Riot, but it’s not. I just saw a photo of a girl in a magazine wearing a balaclava.” 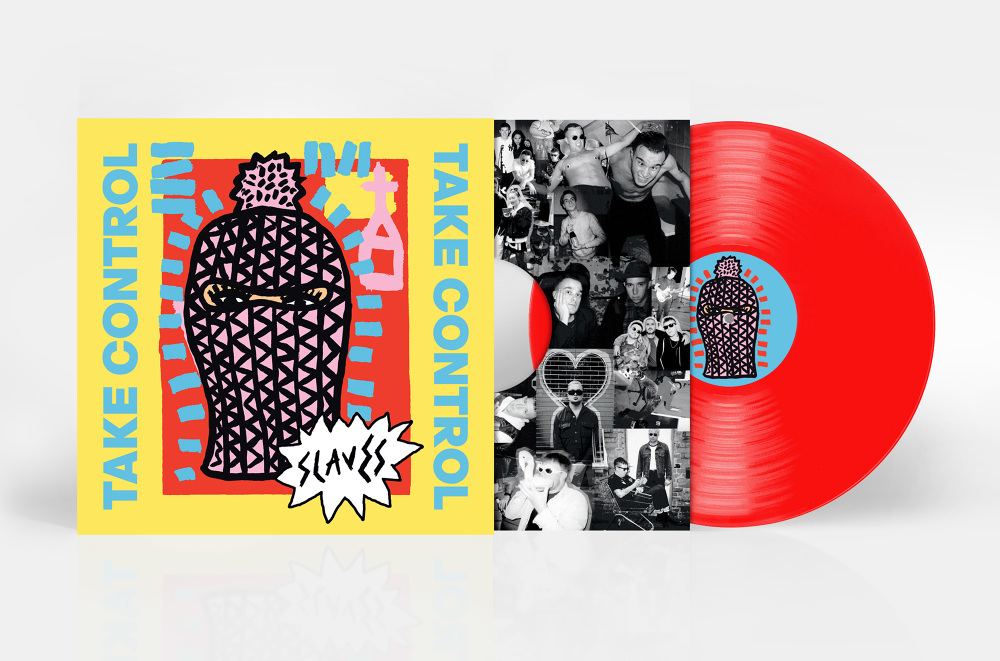 Laurie has already had two exhibitions in London and Edinburgh and having focused on his music for the last couple of years – he now is turning again to his art. His Studio is tucked away in an industrial estate in Lewisham, south-east London. He has always used his artwork for the band ‘promoters love it , its free!’.

“Art is the only thing I do purely for pleasure,”

“I have complete creative control and there is no pressure on it.”

In the process of making some high quality limited edition prints. They will come hand signed and numbered. Only 15 of each design. #comingsoon

Part of a new painting.

Calling all music lovers out there, are you constantly on the hunt for apps that appeal to your musical interests? […]