ANIMALITY 140 works of art by more than 70 artists in the layout of a Zoo ! - FAD Magazine
Skip to content 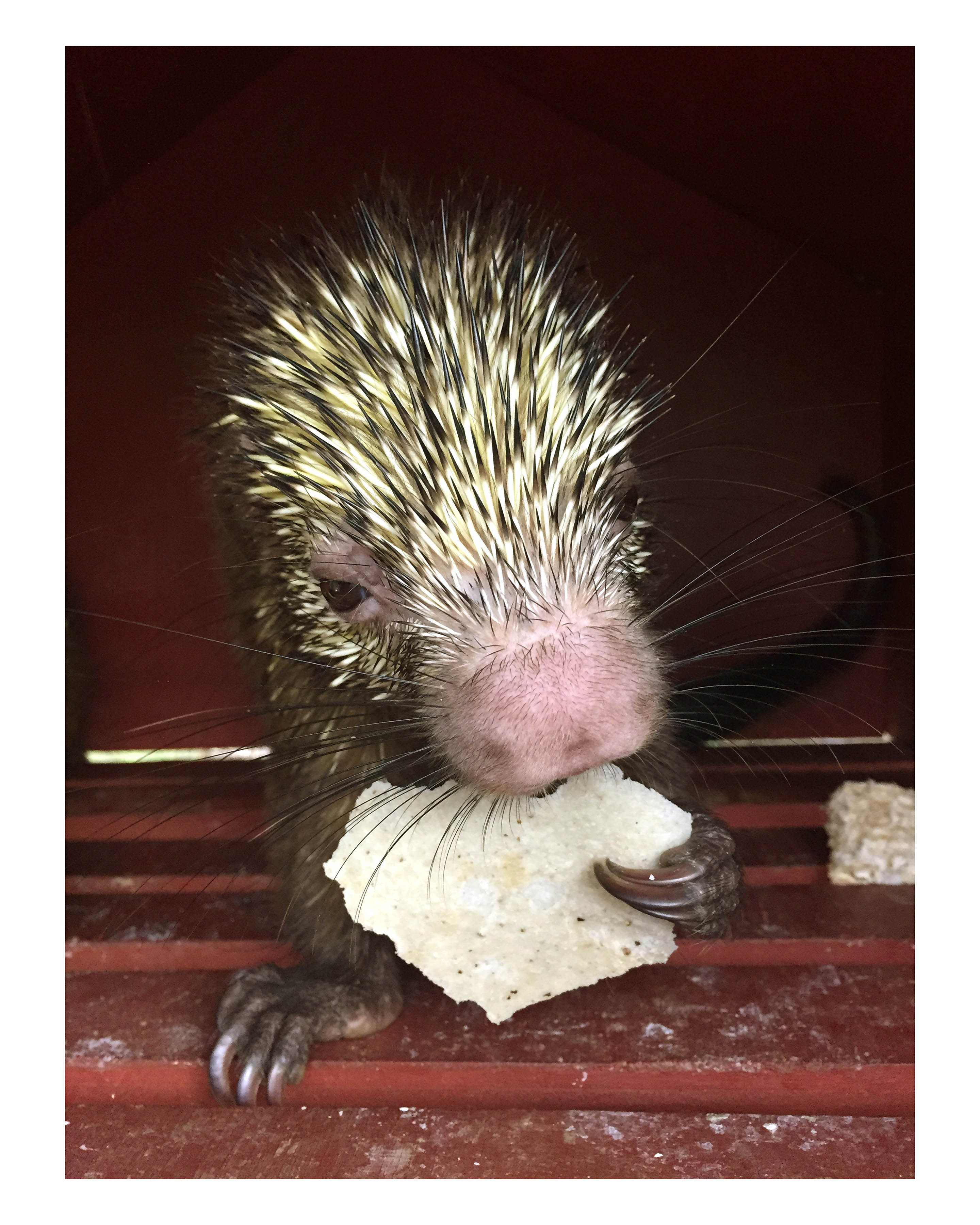 Why have animals not been subject of greater interest in contemporary conversations and historical discourses in the arts? With this question as a premise, ANIMALITY examines how an artistic and theoretical impetus might be formed that challenges the way we think about beings that are not of our own species. In its essence, ANIMALITY asks what we as human beings can learn about ourselves when looking at the limitations of our own thinking, with respect to nonhuman animals. The exhibition leads us to reflect on the importance of addressing ethical issues, thinking beyond our own cultures, and questioning accepted assumptions of who we are. ANIMALITY proposes that while some distinctions between humans and animals are valid, the two groups are more productively conceived as parts of an ontological whole. The exhibition unfolds around six themes— Crossings, Extinction, Markings, Origins, Traces and Variations—each introduced by a short wall text guiding the visitor. 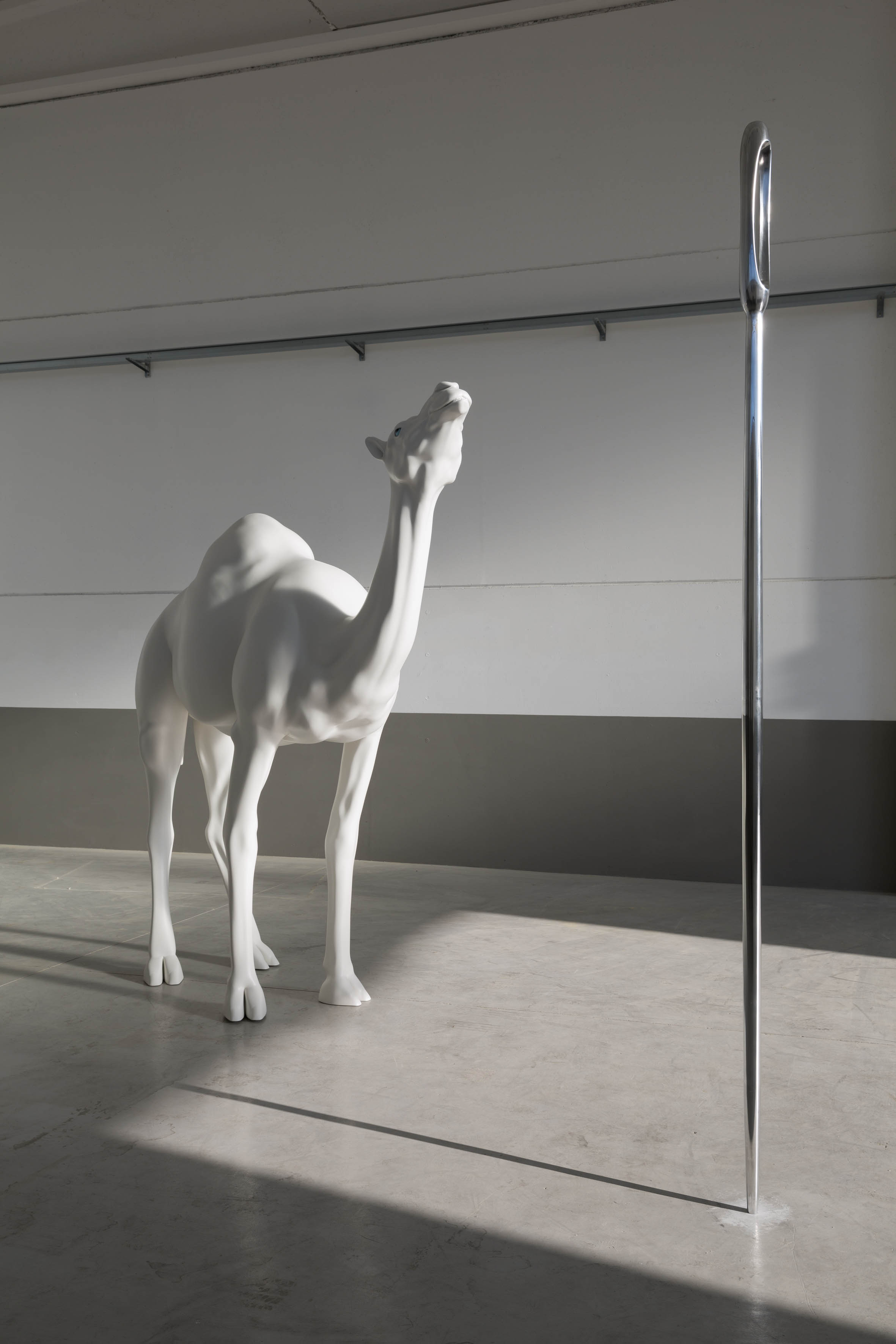 ANIMALITY participates in a broader philosophical debate of the past two centuries that includes such thinkers as Friedrich Nietzsche, Martin Heidegger, Georges Bataille, Emmanuel Levinas, Gilles Deleuze and Félix Guattari, Jacques Derrida, and Michel Foucault, who has a particular importance to this exhibition. In his groundbreaking 1964 book ‘Madness and Civilization: A History of Insanity in the Age of Reason’, Foucault connects the idea of human madness with that of animalism. He describes how terms such as ‘wild beasts’, ‘untamed, and ‘frenzied’ have been applied not only to those actually suffering from mental illness, but also to humans from exotic places and cultures that, in the eyes of colonizers, had chosen to live like animals and thus were treated accordingly. ANIMALTY explores clear parallels between Foucault’s idea and our contemporary realities of refugees and immigrants, expanding the dialogue to the larger social and political issues of our time. Contemporary and historical artworks as well as numerous artifacts are juxtaposed, allowing for relationships between art and non-art materials to emerge, creating strong and provocative links between historical and contemporary realities.

The display of the exhibition follows the layout of the zoo. Over the last 150 years, zoos have developed completely new display strategies to simulate animals’ natural habitats and retire as inhumane the old- fashioned cage. The layout of ANIMALITY examines the meaning of nature in the city by looking at how zoos have assembled and displayed their animal collections, contrasting the idea of museum with that of a zoo. Indeed, both zoos and museums are concrete expressions of long-standing tensions between wildness and civilization. In their efforts to promote an appreciation of art and nature, both museums and zoos reveal much about how our culture envisions the world and humanity’s place in it.
Jens Hoffmann is a writer and exhibition maker. He currently is Director of Special Exhibitions and Public Programs at The Jewish Museum, New York, Co-Artistic Director of FRONT International: Cleveland Exhibition of Contemporary Art and Senior Curator at the MOCA Detroit. 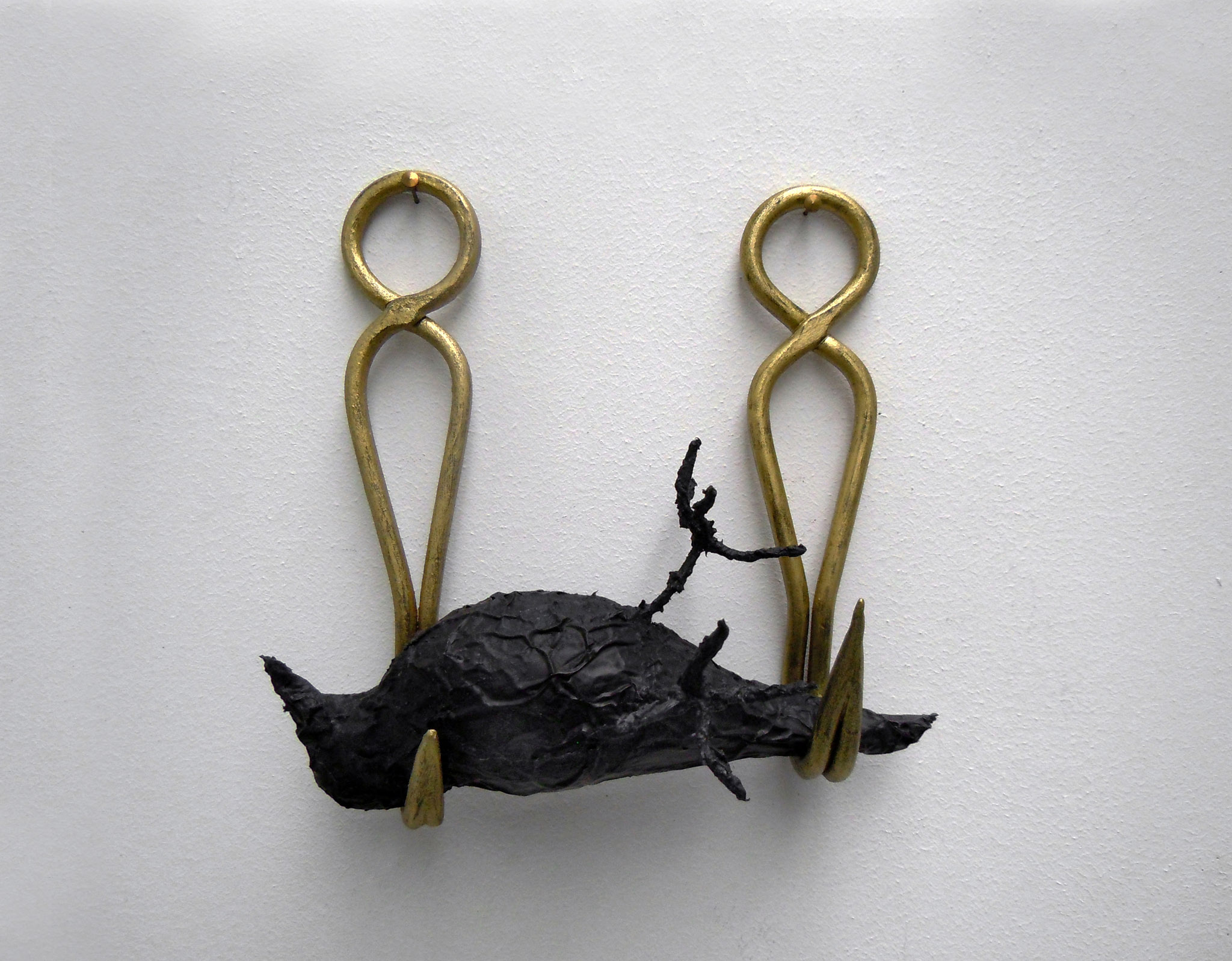