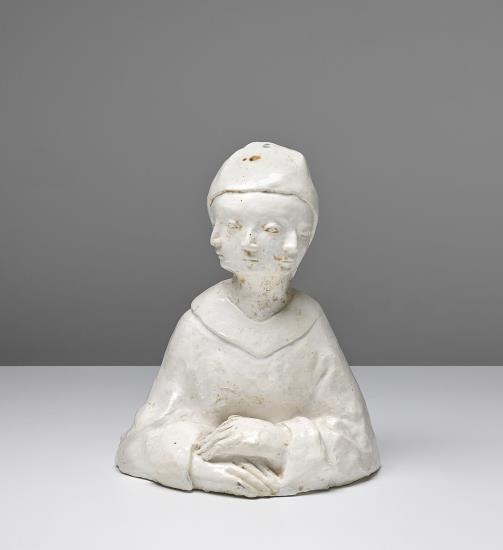 Frieze week is busy enough – see my choices at paulsartworld.blogspot.co.uk – to make me wonder whether a fulltime job is such a good idea.

Maybe the answer would be the multiple self – think how many Rachel Macleans there are in her films, that would be handy. Certainly one head seems unduly restrictive, and as it happens Shezad Dawood’s show at Timothy Taylor (to 22 Oct) includes a double-sided head among its impressive virtual reality effects. Not so far away, though, in the Phillips auction exhibition, I came across a three-faced woman in glazed plaster by Paloma Varga Weiz (estimate £8-12,000 if you have your bidding head on). Then came five-heads at MDC. The highest impact figures in Matthew Monahan’s alluringly sinister 2 and 3D de- and re-constructions of the classical (‘Shut-ins and Shootouts’ to 12 Nov) are faces shot through from the back and sculptures half-hidden in dark mesh boxes. But I also liked the mysteriously titled drawing ‘Tera Flop Club’. Now, I thought, we’re getting somewhere. The Lisson Gallery felt like arrival. Tony Cragg’s extensive new show (to 5 Nov upstairs and down in both the Bell Street spaces, and outside!) includes the rather atypical ‘We’. This bronze cone incorporates, in whole or in part, around 250 cragg-heads. Ideal: that’s pretty much one self for each exhibition which can be visited in London this week. 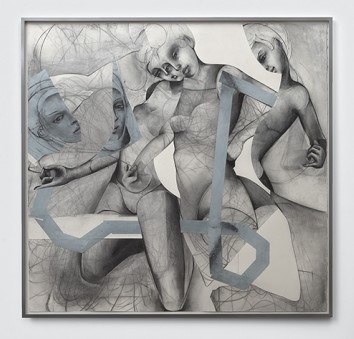 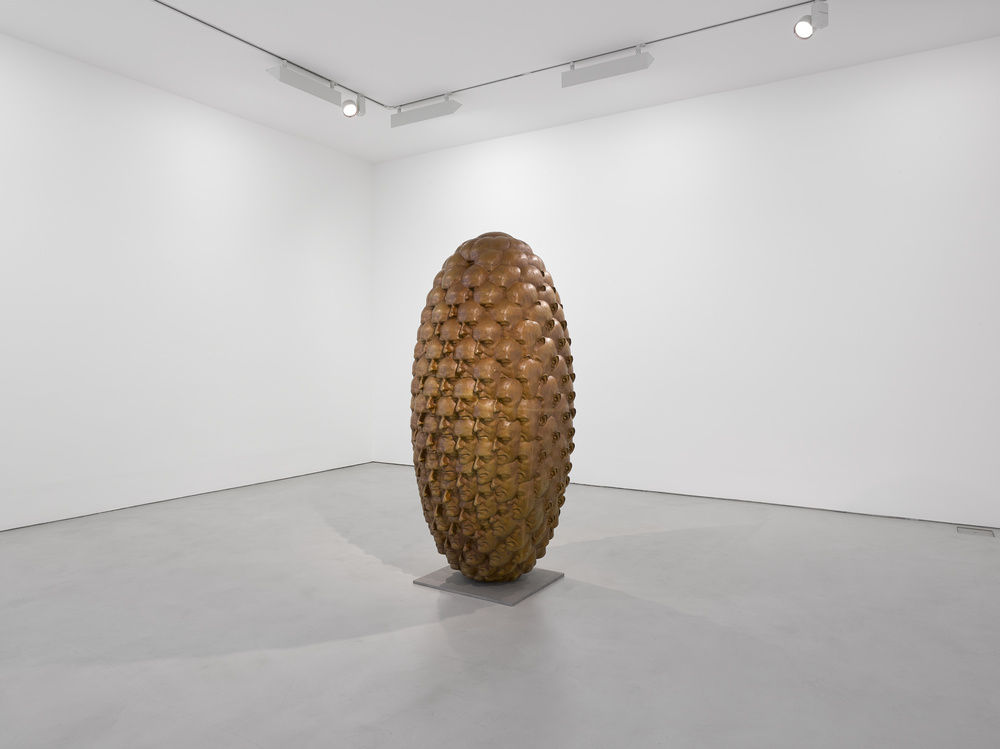 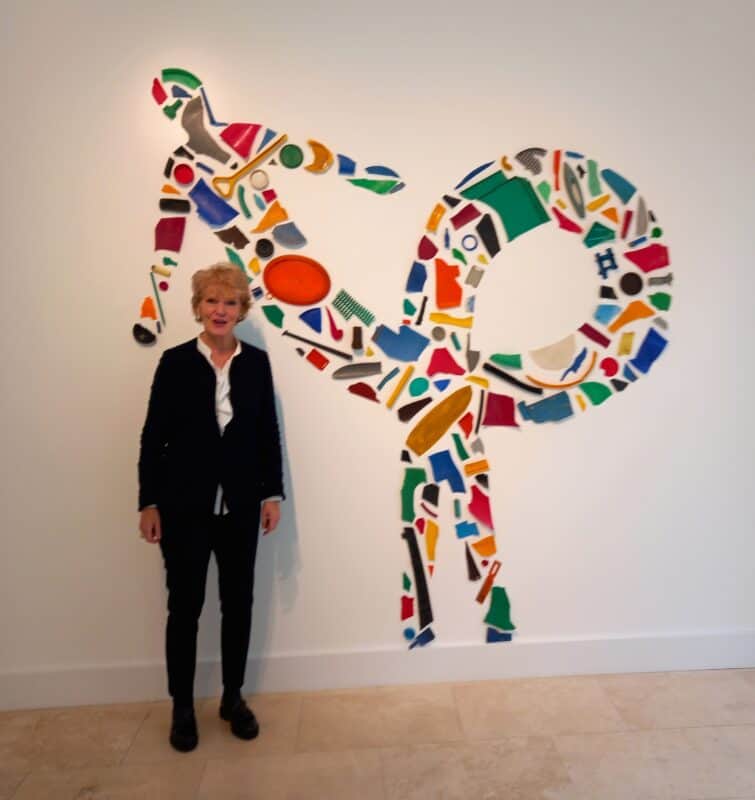