Suki Chan’s solo exhibition, Lucida weaves together extraordinary images, bio-medical research and individual testimonies, Chan’s interactive three-screen installation exposes the curious and complex relationship between the human eye, the brain and vision. Working with a camera obscura, Chan became intrigued by how our eyes receive images upside down and yet the brain interprets them the right way up. 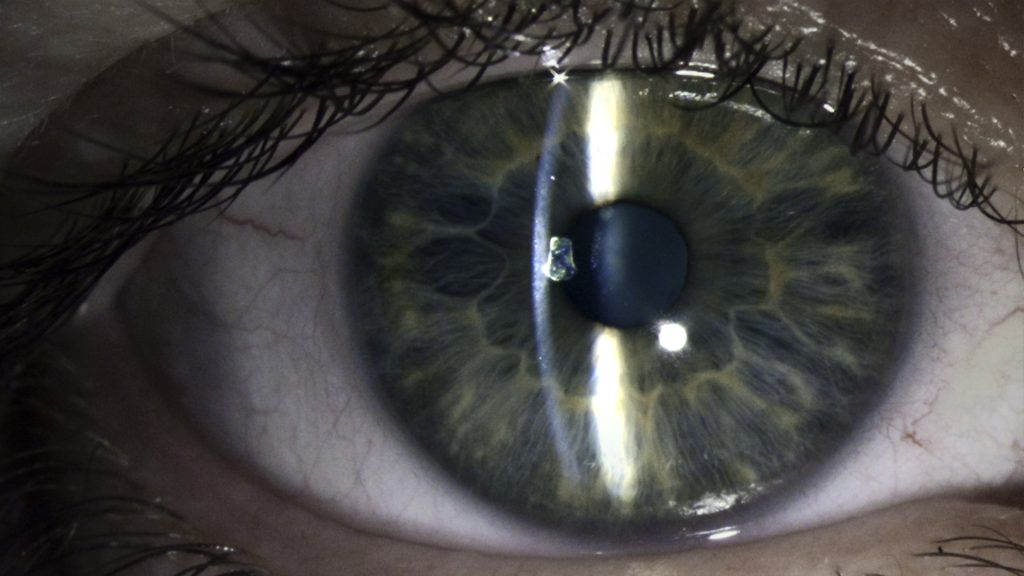 The mechanisms of our visual perception mean that at any given moment we actually see much less than we perceive. Our everyday experience of viewing a perfect and stable image of the world with ‘photographic’ detail is, in a certain sense, an illusion.

Lucida is a fully interactive work— the viewer can use eye-tracking technology to reveal their own rapid eye movements – something we are normally unaware of. The multi-screen installation reveals how visual information is modified and processed by the eye and the brain in real time. It is a visceral, visual journey in which Chan’s camera is constantly on the move, restlessly travelling through spaces that lead us, like a thread through a maze, into the heart of her subject. Partially filmed in the University of London’s Senate House, the fluid tracking shots through library spaces and boiler rooms suggest a visual analogy for the interior structures of our eyes and brains. 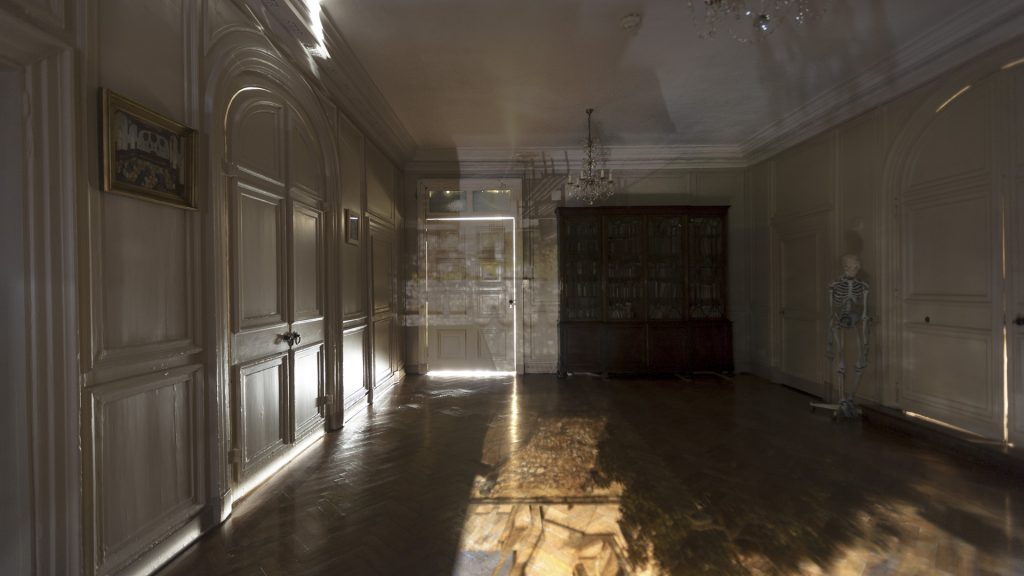 Lucida is Chan’s most ambitious and technically challenging work to date, and presents developing scientific theories about perception through a mesmerising cinematic experience. Chan regards her moving-image projects as installations as much as films, transforming the space and atmosphere into which the viewer enters. Her practice combines light, the moving image and sound to explore our physical and psychological experience of time and space, and her moving image works are notable for their dream-like aesthetic. Shifting between the micro and the macro, she draws the viewer into a cinematic ‘elsewhere’.

SUKI_CHAN_Lucida_0096 from Suki Chan on Vimeo.

To create Lucida, Chan was supported by a Wellcome Trust arts award to work with ophthalmologists, neurobiologists, vision scientists and psychologists – and in particular has had the collaboration of vision scientist Colin Blakemore of the School of Advanced Study, London. Alongside the scientific framework, Chan interpolates personal narratives, such as the experiences of someone losing their sight. The work has a haunting soundtrack composed by Dominik Scherrer, the winner of the 2014 Ivor Novello Award.

‘The more I investigated perception and how the brain processes information, the more miraculous and incredible it became: how impoverished and compressed information received via our senses can yield a coherent, high resolution, detailed and multi-dimensional world.’

Lucida is a touring exhibition that has its first iteration at Tintype and will later be shown at the Centre for Chinese Contemporary Art in association with the University of Salford Art Collection in Manchester in 2017, and Asia House, London with an event at Aspex in Portsmouth this November. An offshoot project Lucida III has been commissioned by the Science Gallery in Dublin where it will be exhibited as part of Seeing (till 22nd October 2016).

About The Artist
Suki Chan was born in Hong Kong and lives and works in London. Chan studied at Goldsmiths University of London and Chelsea School of Art.

Her film Interval II (2008), commissioned by the Chinese Arts Centre, supported by Film London, has been widely shown in the UK. Chan’s film Sleep Walk Sleep Talk, commissioned by Film & Video Umbrella was shown at the Canary Wharf Screen as part of Art on the Underground and FVU’s ‘The City in the City’ programme (2012), and was also exhibited at A Foundation, London; New Art Exchange, Nottingham; and Hiroshima Museum of Contemporary Art, Japan. Chan was commissioned to make an installation that accompanied the Dickens in London exhibition at the Museum of London (2011 – 2012). Her films Interval II and Istanbul were presented at The Wapping Project in Undiscovered Landscapes in 2012. Also in 2012 Chan completed A Hundred Seas Rising, a major commission from Aspex Gallery in Portsmouth investigating ideas about revolution.

From Obscura to Lucida from Suki Chan on Vimeo. 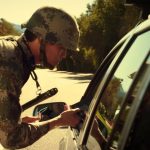 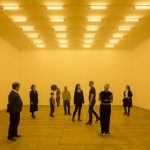 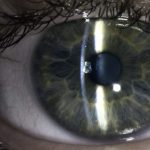 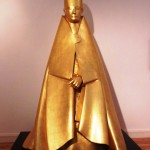 Islington is as interesting as anywhere for art