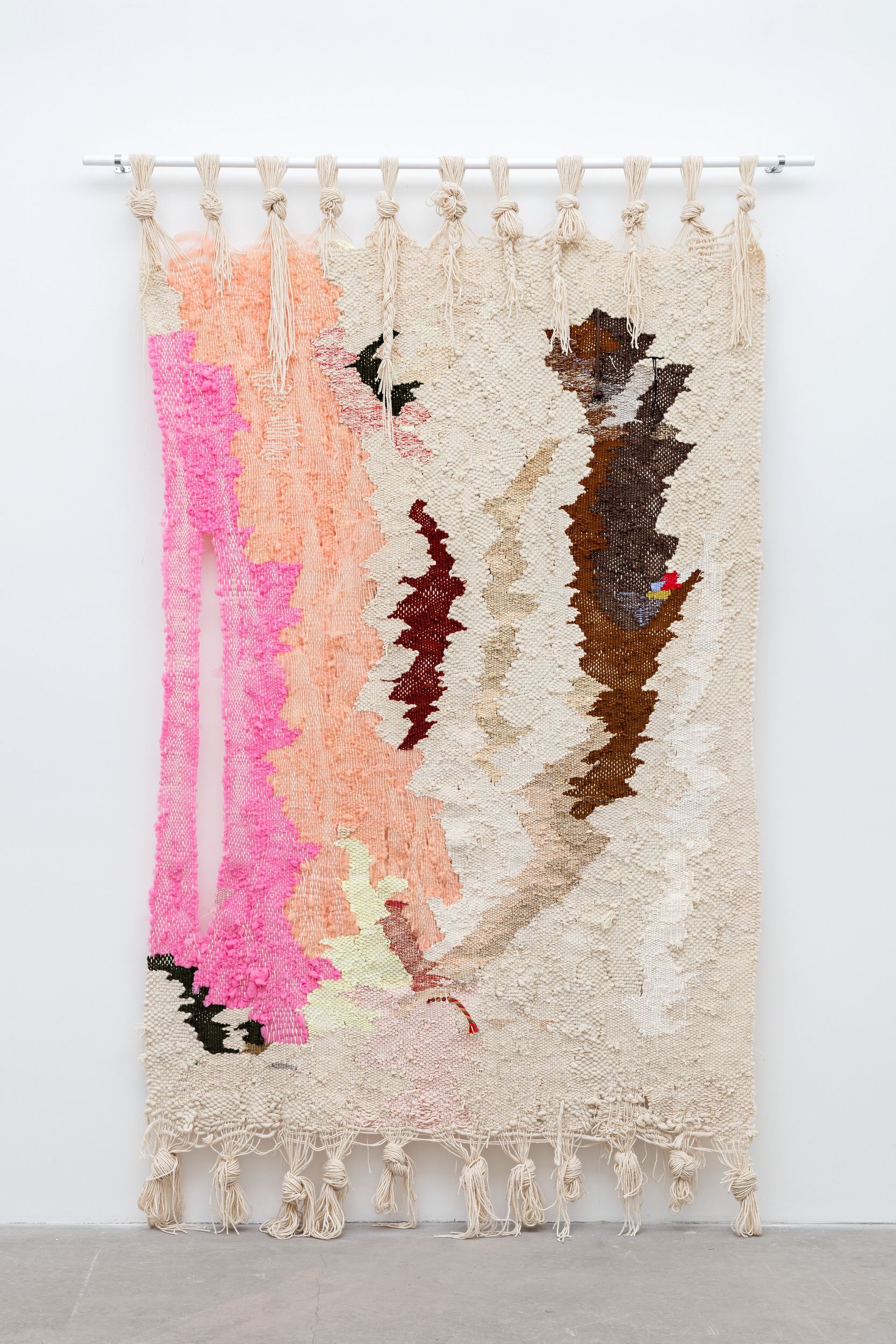 Akin to Adele naming her latest album ’25’, Norwegian artist Ann Cathrin November Høibo turned 36 this year and has titled her third solo show at STANDARD (Oslo) 36. The expression goes that ‘age is just a number’ but in the press release for this exhibition, the artist references what 36 means in mathematics, measurements, science,religion, culture, sports and other fields. Did you know that 36 is the atomic number of krypton or the number of vehicles that run in each race of NASCAR’s Camping World Truck Series? In the exhibition itself, the viewer starts to understand the significance of 36 to Høibo. 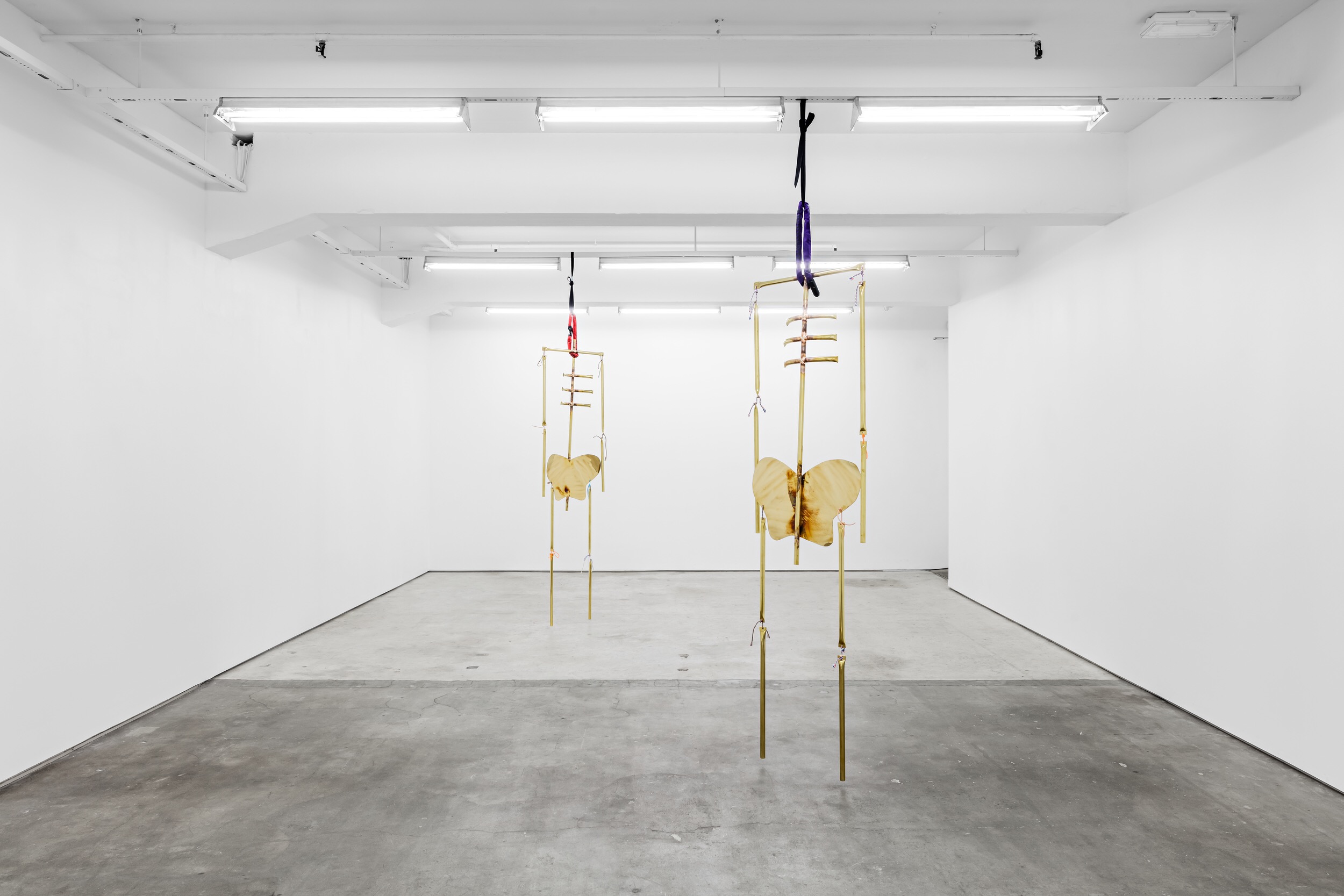 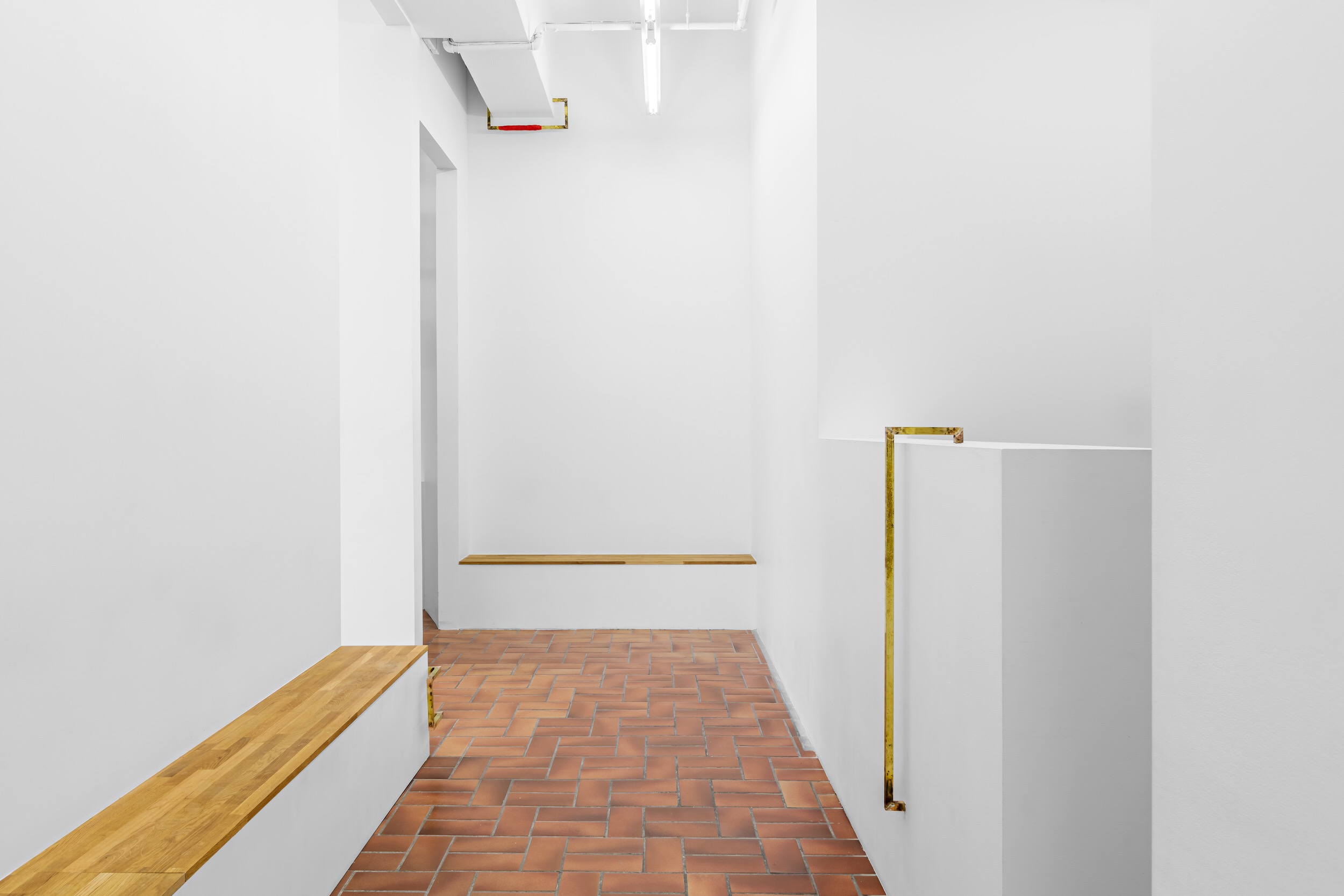 The artist is known for her exquisite tapestries that reference the history of Norwegian textile art that goes back to 1892; however, Hobo’s tapestries often leave threads hanging and clumped in a pile. In this exhibition sited in the various rooms of STANDARD (Oslo),there are two tapestry works juxtaposed with two hanging skeleton sculptures made of cheap polished brass tubing tied together by a rainbow of different-hued cord. Although far from middle-aged, the artist appears to glimpse mortality through these skeletal objects that dangle from straps tied to the ceiling as if hanging from a noose. The other rooms of the gallery are empty save for a few brass tubular fittings scattered along the walls and ceiling that mimic the architecture of the gallery or possibly the internal pipework of the artist. Minimally hung, this exhibition leaves room for viewers to reflect on their own years in this world. 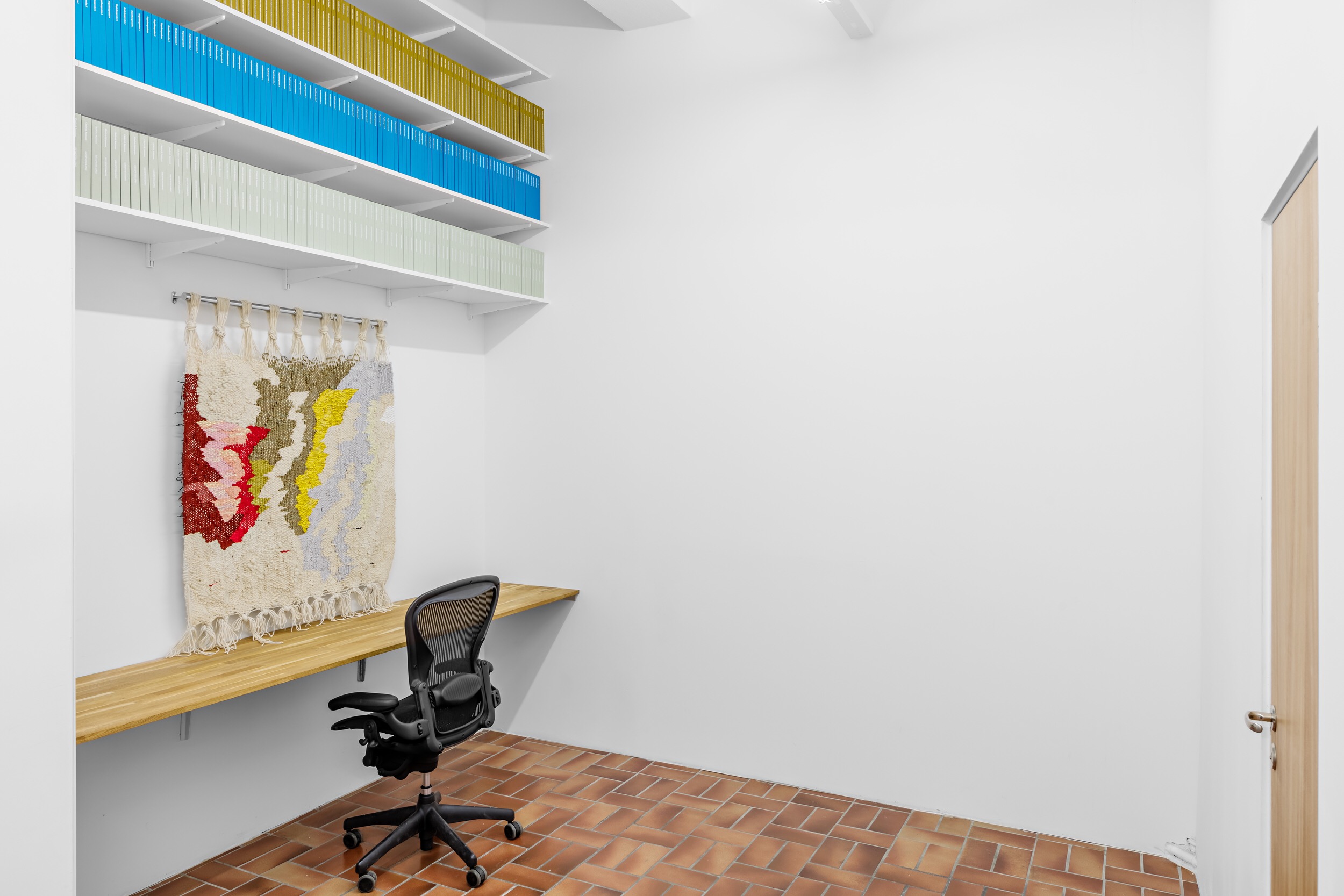 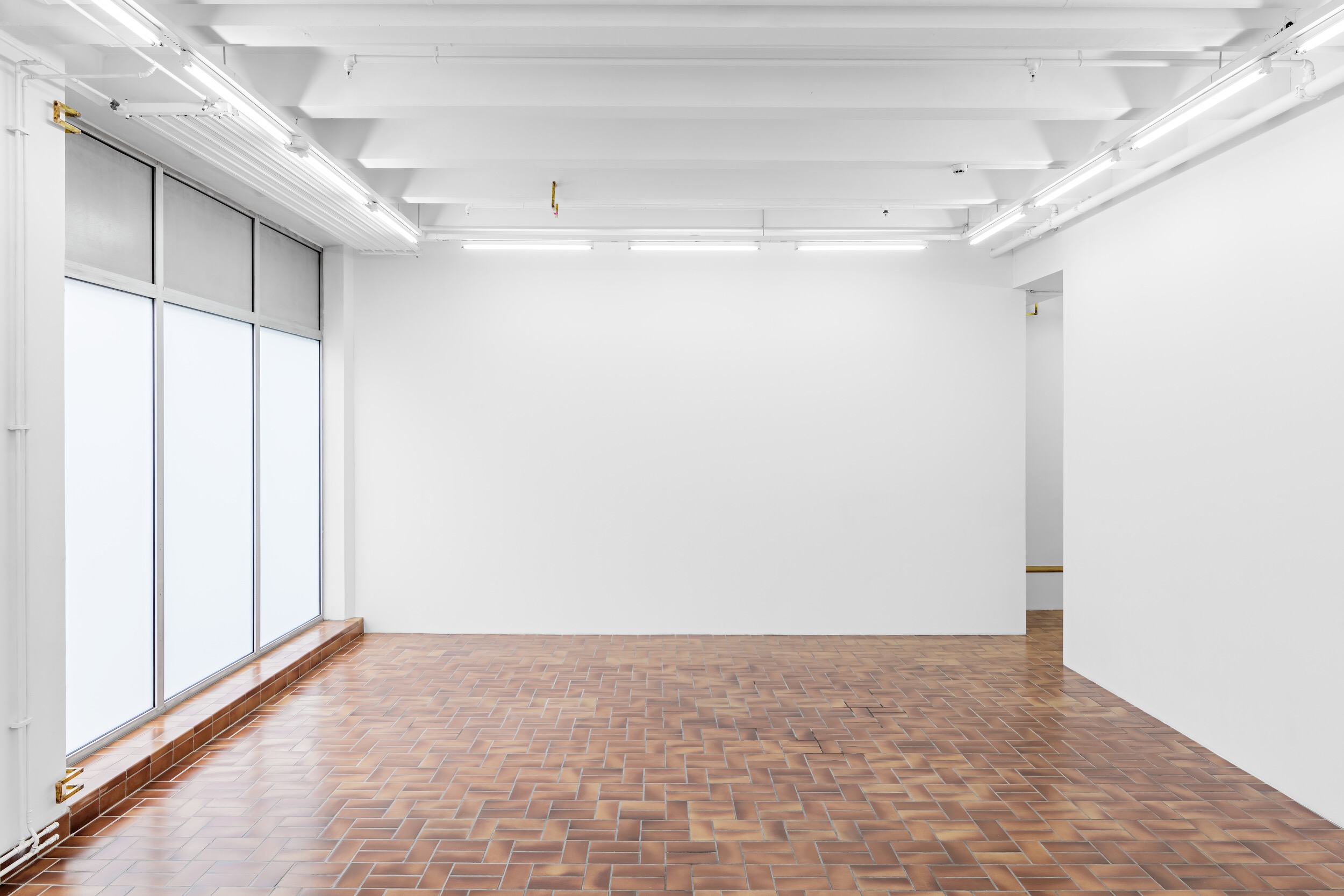 Marcelle Joseph is a London-based independent curator, writer and the director of Marcelle Joseph Projects, a nomadic curatorial platform she founded in 2011. Since then, Marcelle has produced and curated 29 exhibitions in the UK and the rest of Europe, featuring the work of over 175 international artists, ranging from the emerging to the super established. Marcelle's expertise is in early career artists based in the UK but she has also executive edited Korean Art: The Power of Now (Thames & Hudson, 2013), a lusciously-illustrated book surveying the contemporary art scene in South Korea. Marcelle is also an active collector and patron of contemporary art and London-based art institutions and is one-half of the collecting partnership, GIRLPOWER Collection, which collects the work of female artists only. In 2017, Marcelle will be a juror for the next Max Mara Art Prize for Women.