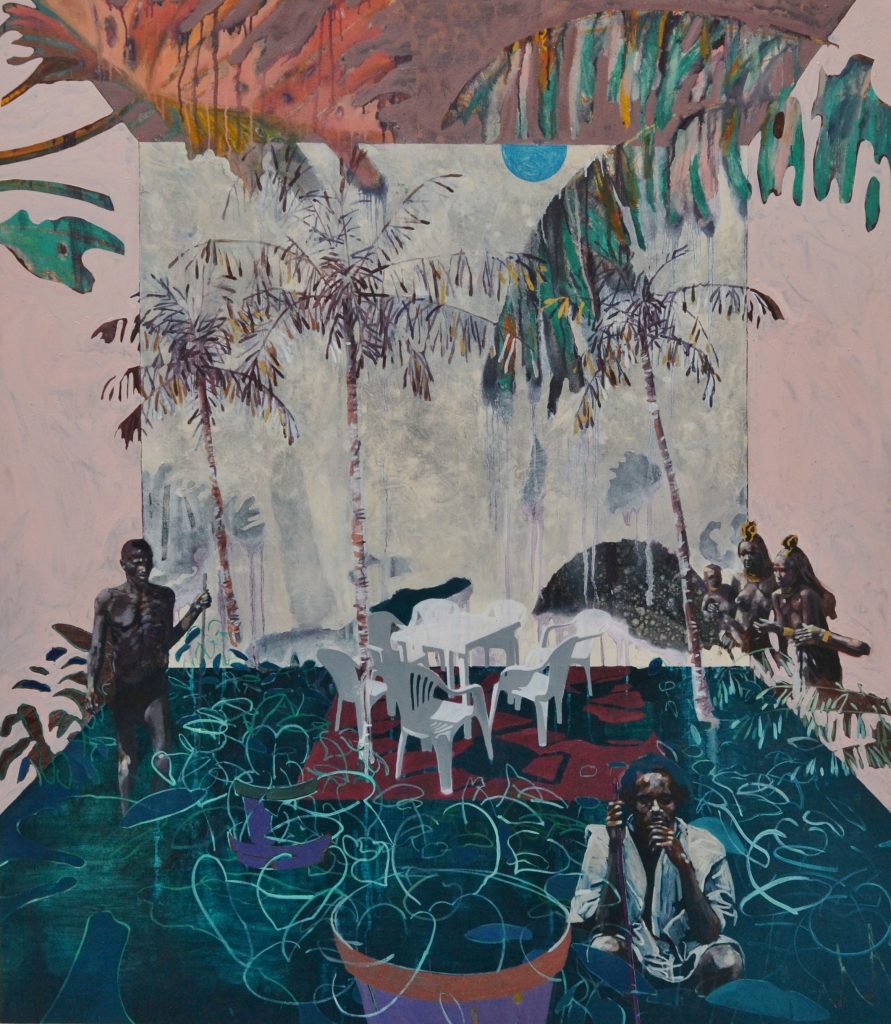 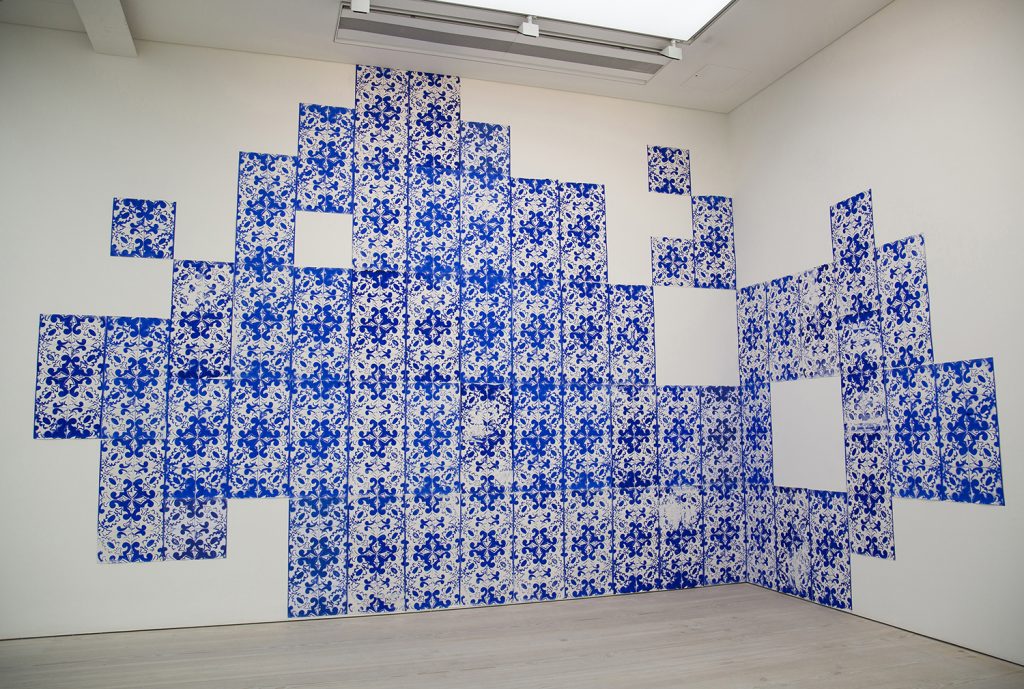 The winner of the award will be announced at a prize-giving ceremony on Monday September 5th, and an exhibition featuring work by all the shortlisted artists will be held at the Unit London gallery from Thursday August 25th until Friday September 9th.
Founded in 2013 by the restaurateur Mark Hix and Rebecca Lidert, the award aims to help young artists take their first steps into the art world. Past winners have included Felix Treadwell, Nicholas Permain, and Ally McIntyre. 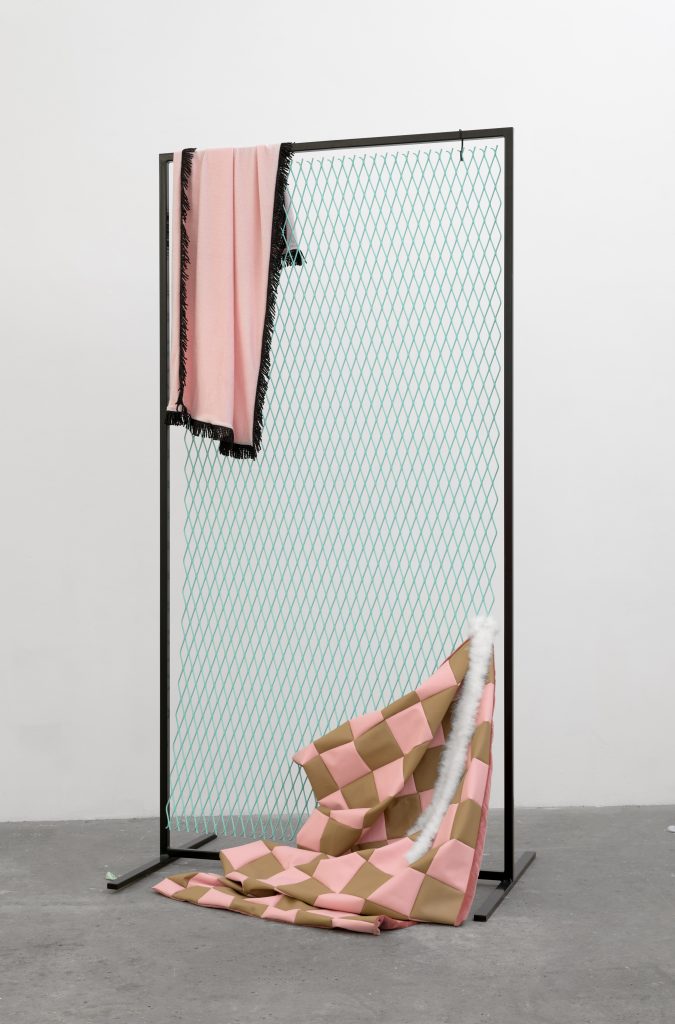 This year’s winner will receive a £1,000 cash prize; a £1,000 voucher for art materials from CASS Art Supplies; £1,000 HIX dining vouchers; a trip to HIX Townhouse in Lyme Regis and a feature in the autumn issue of HIX magazine.

‘Throughout the past four years the HIX Award has supported many emerging artists and gallerists in their first steps in to the art world. For many artists the HIX Award is their first exposure to the art world and through their involvement in the award we have seen both gallerists and artists go on to achieve some amazing things. With momentum building and the quality of work getting more impressive each year, we are excited to announce 2016’s shortlisted!’ 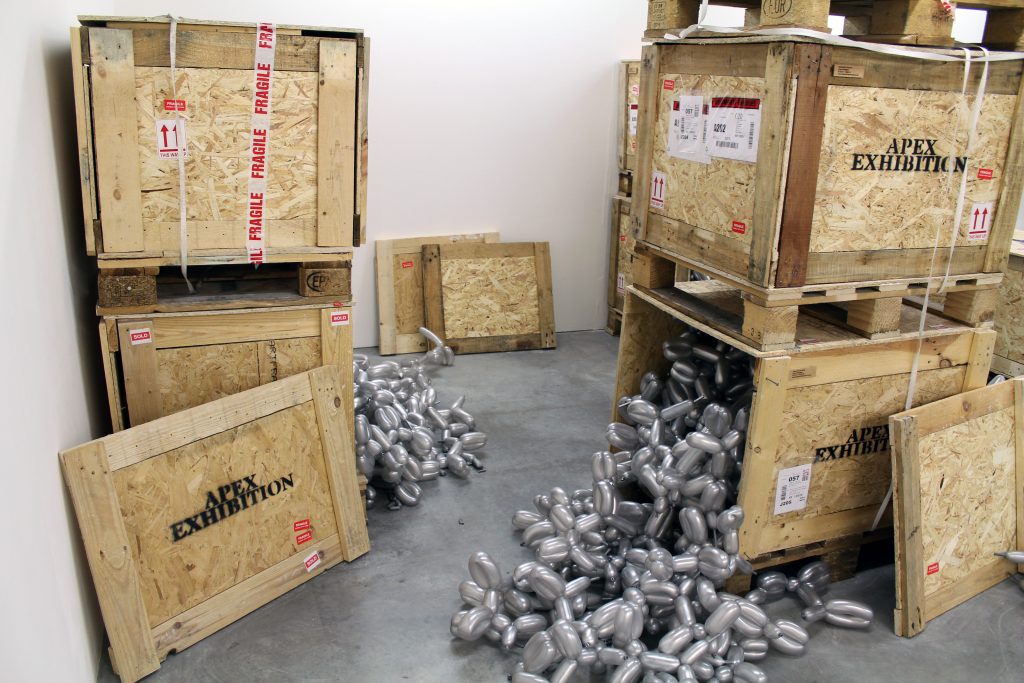 The organisers of the HIX Award, the annual art prize set up by the restaurateur and author Mark Hix, are delighted to announce that this year’s main sponsor will be Hauser & Wirth. 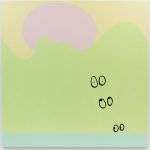 Submissions to this year’s HIX Award are now open and for the first time ever, artists have the opportunity to scoop up the newly multiplied £10,000 cash prize! Thanks to Coutts and BaxterStorey the ante to win has definitely been upped massively!