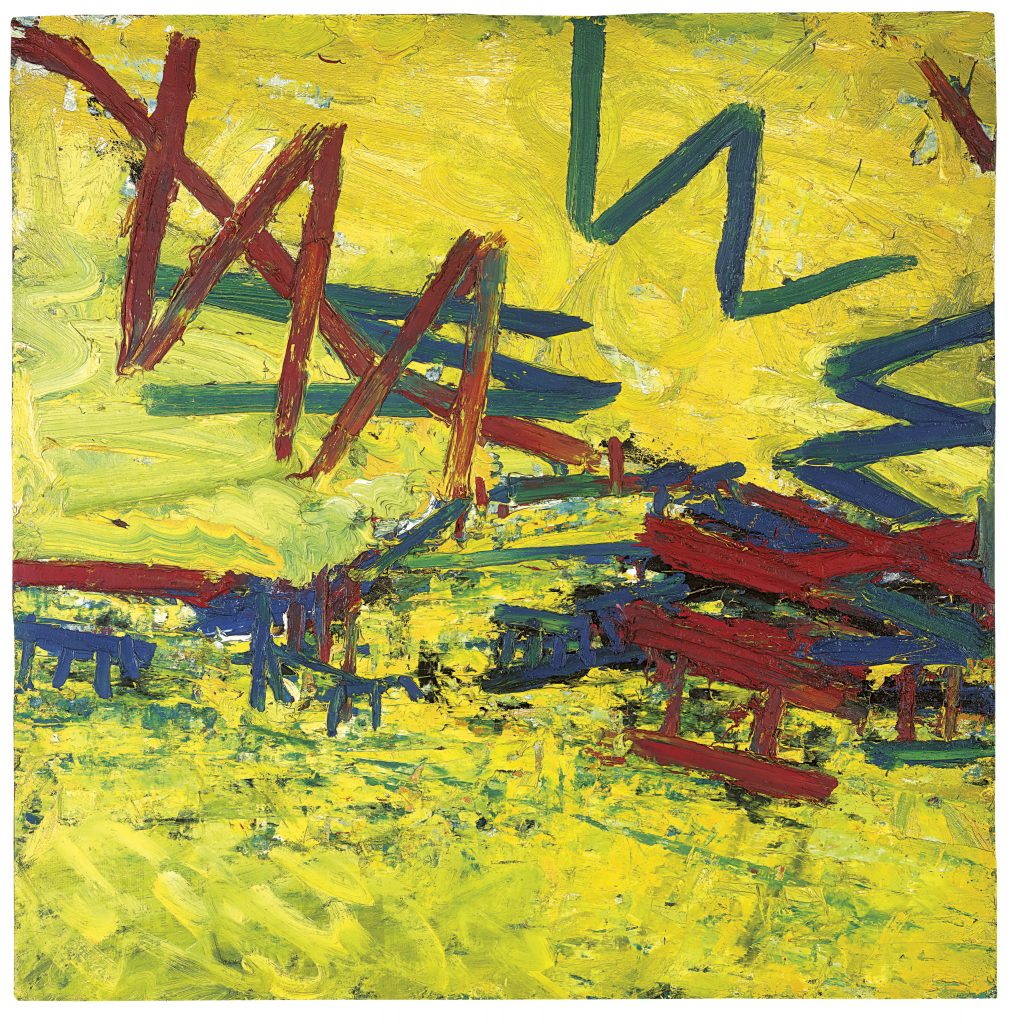 This will be one of the most original art events in London when it becomes the temporary home for works from the Frank Cohen Collection, one of the most important collections of Modern British art in private hands. 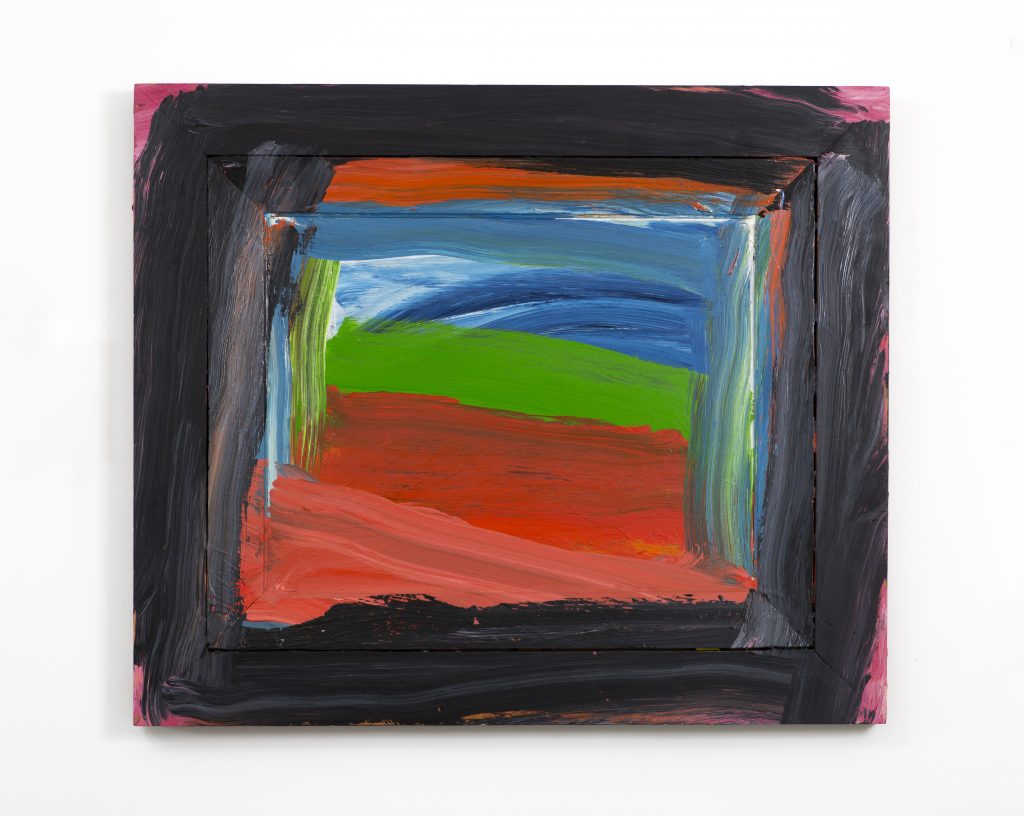 Fortnum’s X Frank, 13th September 2016 – 15th October 2016, is conceived as a provocative art installation with artworks displayed across the entire store – from the award-winning windows facing the Royal Academy to the wine bar, shop floor and through to the board room.

This unique month-long collaboration takes place as the art establishment from across the world descends on London for the internationally celebrated Frieze Art Fair and continues Fortnum’s long history of supporting art and artists.

Frank Cohen is one of the world’s most prolific collectors of Modern British art. He began collecting in the 1970s, and in the early 1990s became a patron and supporter of the Young British Artists (YBAs). An exhibition of his private collection was held at Chatsworth in 2012 and he was a member of the Tate’s Turner Prize Jury in 2003. In 2013 he established the Dairy Art Centre in Bloomsbury, an acclaimed new public space for contemporary art.

“Across every inch of our store we always aim to captivate our customers and at a time when the contemporary art world is looking to London, we can think of no better way of doing just that than with this innovative collaboration with Frank. Fortnum’s has a long history of supporting art and artists, and we’re thrilled to be continuing that tradition in such a fashion.” 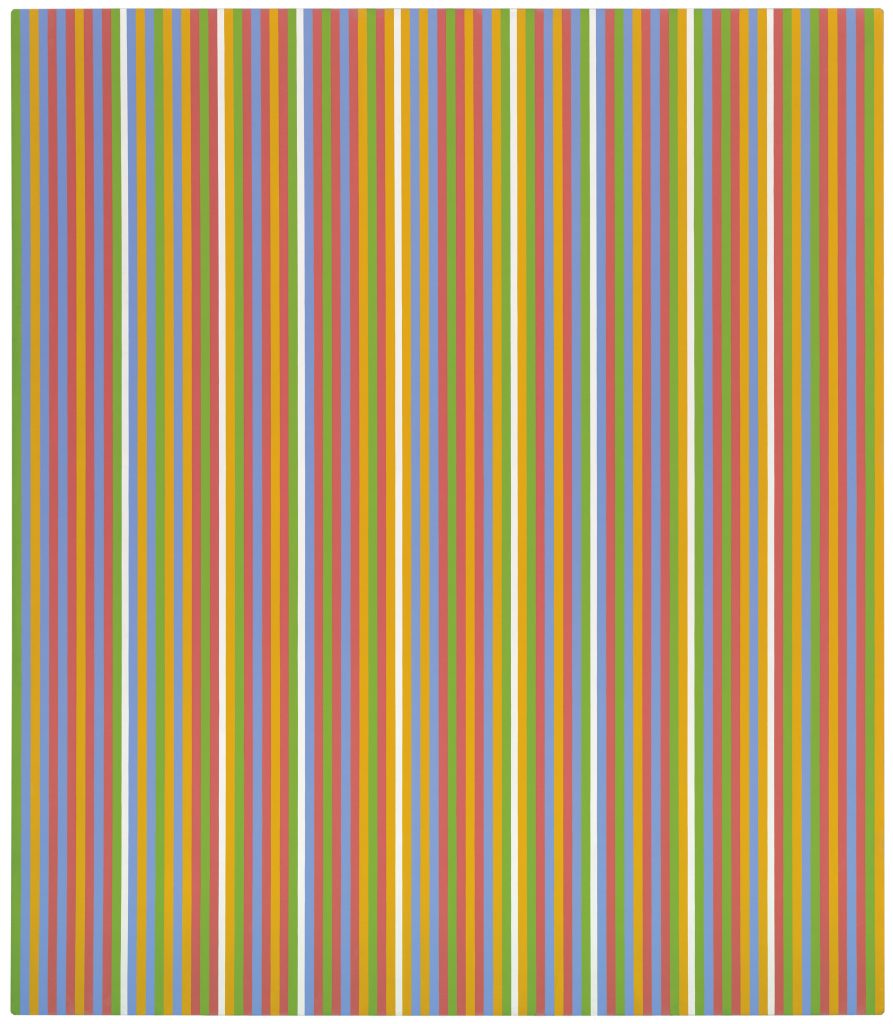