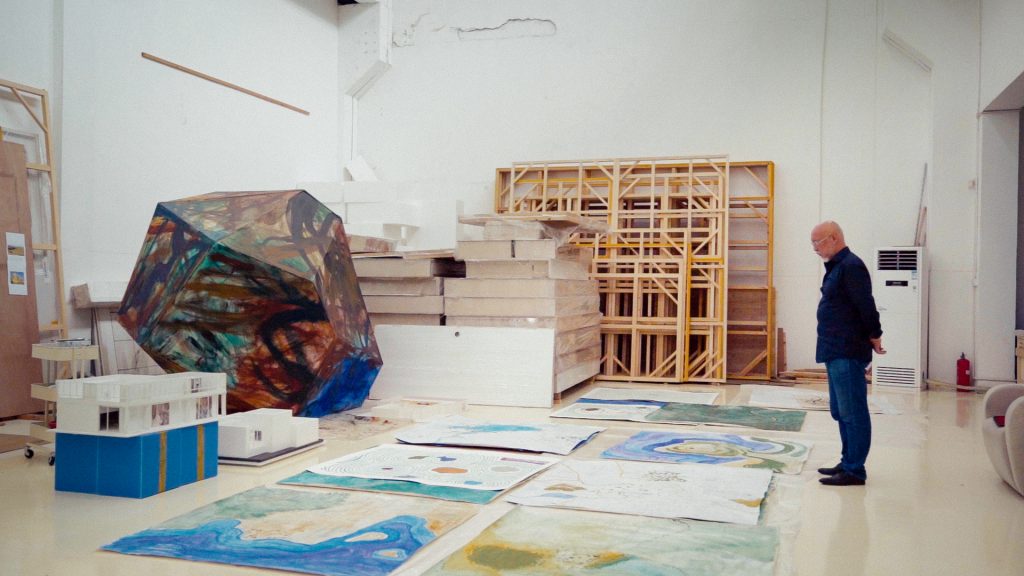 The collaboration is well-timed – just ahead of the opening of Fortnum’s first flagship store outside of the UK, at the K11 Musea development in Hong Kong, for which Zhang Enli has also been commissioned to produce a new six-part work on paper.
Regarded as one of the 21st Century’s most celebrated Chinese artists, Shanghai-based Zhang Enli is widely known for being the first Chinese artist-in-residence at the Royal Academy in 2018, with significant works in the Tate collection. Fortum’s have commissioned Zhang Enli to create a rich body of new paintings to go on display throughout its London store from the 10 September 2019. The 18 never-before-seen works have been inspired by the artist’s increased journeys to and across the UK over the past year, harnessing themes of travel, mapping, immigration and relocation. 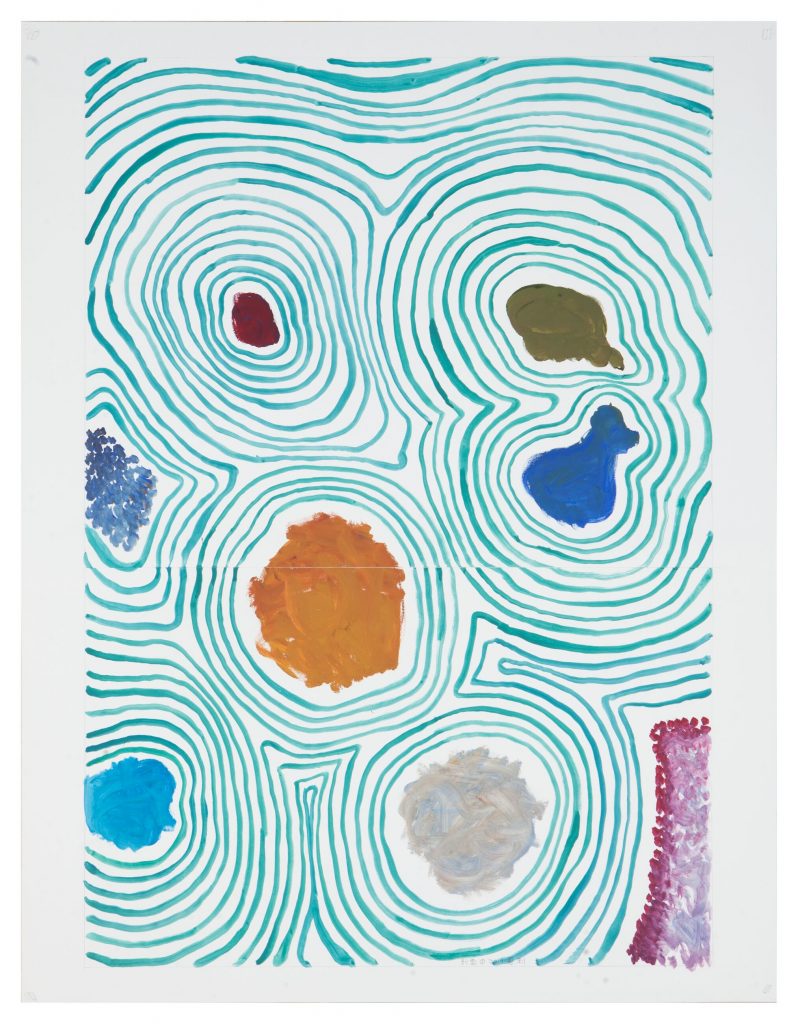 Having achieved acclaim for his earlier figurative paintings, Zhang Enli has dedicated recent years to developing his own abstract visual language. In his latest body of work, commissioned specifically by Fortnum’s with the space in mind, Zhang Enli’s uninhibited, intuitive approach to colour and form is exemplified throughout the space. The newly-commissioned series is threaded with the artist’s impressions of the Scottish countryside and suburban areas surrounding London, as observed during Zhang’s travel between the two. The topographical watercolour on paper pieces are reinterpretations of the local cultures that the artist encountered on his journeys and expand Zhang’s depiction of natural forms, seen here as if from an aerial viewpoint encased in grid-like structures. The works demonstrate Zhang Enli’s mastery of expressive lines and curves, which are influenced by traditional Chinese brush painting.

About The Artist
Using the outside world as a mirror, Zhang Enli documents the more prosaic aspects of contemporary life. He regularly works with everyday objects that he is instinctively drawn to, for example, a piece of string, a hose, or even a marble ball from the floor of his studio. Zhang Enli often magnifies his subjects until a specific fragment of a scene is depicted as if enlarged through the viewfinder of a camera. This technique is especially present in recent abstract works such as ‘The Garden’, 2017.

Within his figurative works, the perspective of each painting is often skewed to heighten the drama of the object’s shape or to enlarge its importance. Zhang Enli’s expressive lines and curves are influenced by traditional Chinese brush painting but are always underpinned by the structure of his pencil-drawn grids. The muted tones and loose washes of paint make the objects seem removed as if occupying a liminal reality where only the essence of the object is portrayed on the canvas.

In his series of installations, known as Space Paintings, Zhang Enli paints directly onto the walls of a room to create immersive, nostalgic environments. These range from the abstract, where colour and gesture recall sights and sounds of a particular place, to more figurative reproductions. The scale, and the lack of a traditional frame, alters the relationship between viewer and work, demanding the viewer retraces the steps of the artist and relives his experience of this physical space. 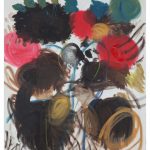 Xavier Hufkens have just announced the representation of leading Chinese artist Zhang Enli and his inaugural exhibition with the gallery.

Xavier Hufkens have just announced the representation of leading Chinese artist Zhang Enli (b. 1965) and his inaugural exhibition with the gallery. 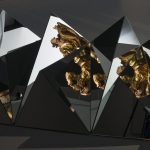 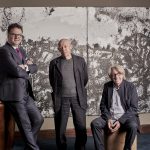