Paul Kindersley graduated from Chelsea College of Art in 2009, he is an artist, stalker, makeup enthusiast, prolific image maker and youtuber based in London. We spotted him on twitter a few years ago but now just seemed the right time to contact him and ask a few questions. 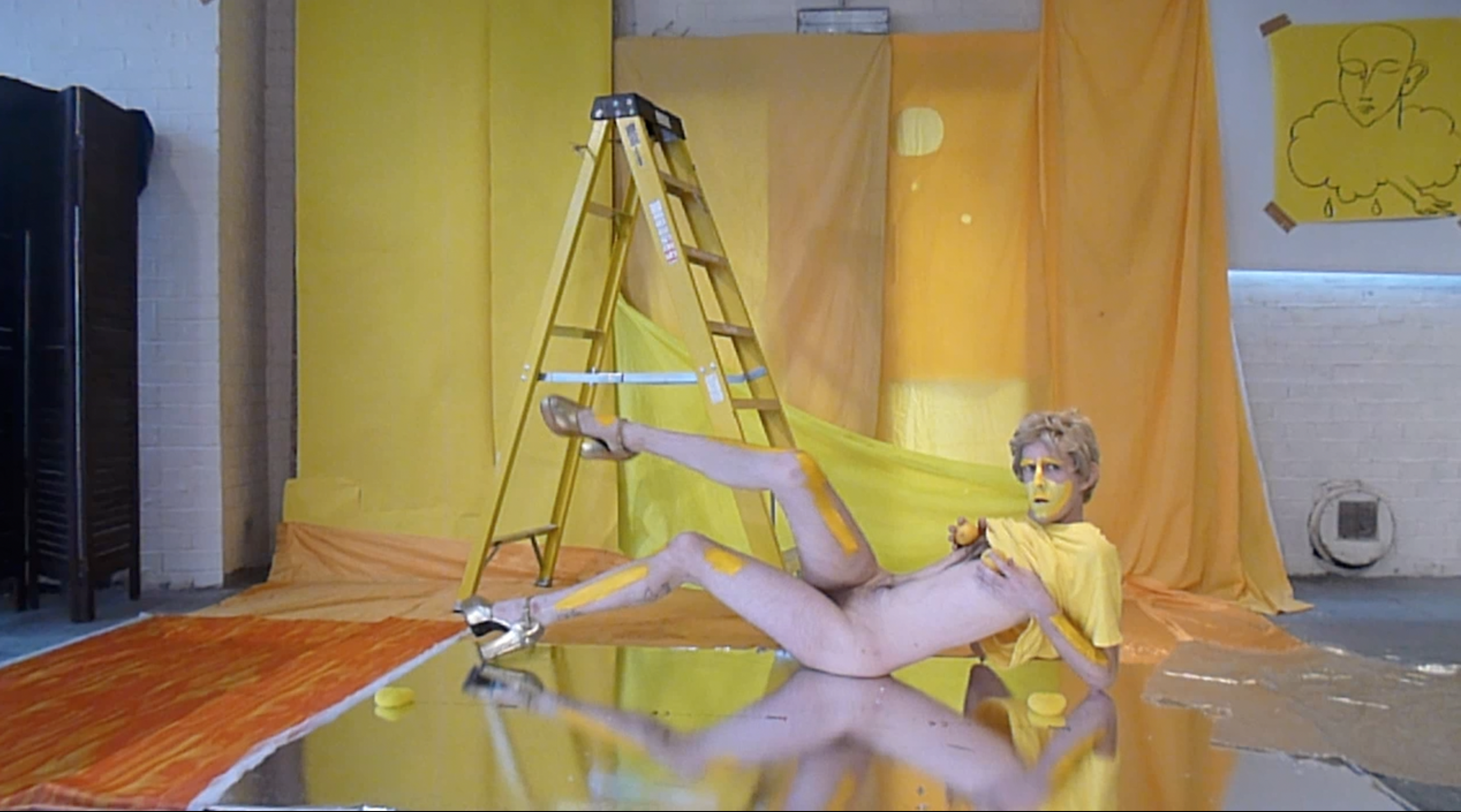 (Still from Wanna be a glamour Model?, 2016, youtube.com/watch?v=LOnJYku22uw)

1 Hi Paul can you tell us about yourself – where did you come from?
I’m originally from Cambridge, now live and work from home in London

2 Can you tell us about your work and the main ideas you try and express.
All the big ones.. life/death/beauty… but mainly the constructions of truths, narratives and identities that we all deal with on a daily basis. The merging of reality and fantasy… the possibility of fear and fun to combine.. whether we are really allowed to think… and just bright colours and naked bodies.. cheeky pop culture and the elements (especially sea and moon)

3 Are you part of your art or are you your art ?
All artists are intrinsically part of the art I think… but i just use whats readily available to me.. whether thats my body or a pencil.. I like to be spontaneous so it makes sense to act out the ideas.. theres less ‘translation;’ when the action is direct.. it also helps accentuate the process and eliminate object making.. the worlds too full of stuff…

4 Can you tell us about The British Are Cumming
At first i just needed a name for my youtube channel.. www.youtube.com/thebritisharecumming .. its the last line of Mae Wests Last film.. and seemed approprate- mixes the right amount of history, smut and silliness…. There’s something about growing up British (tho I’m half Dutch- but don’t tell anyone) that gives me this sense for the eccentric.. but also plenty of those quintessential emotions.. like shame and embarrassment… I was also bought up with the love of British art.. that however I try to escape from it always haunts my work- from Henry Moore to Smack The Pony, Edith Sitwell to Kettles Yard, Aubrey Beardsley to the Bonzo Dog Doo Dah Band… 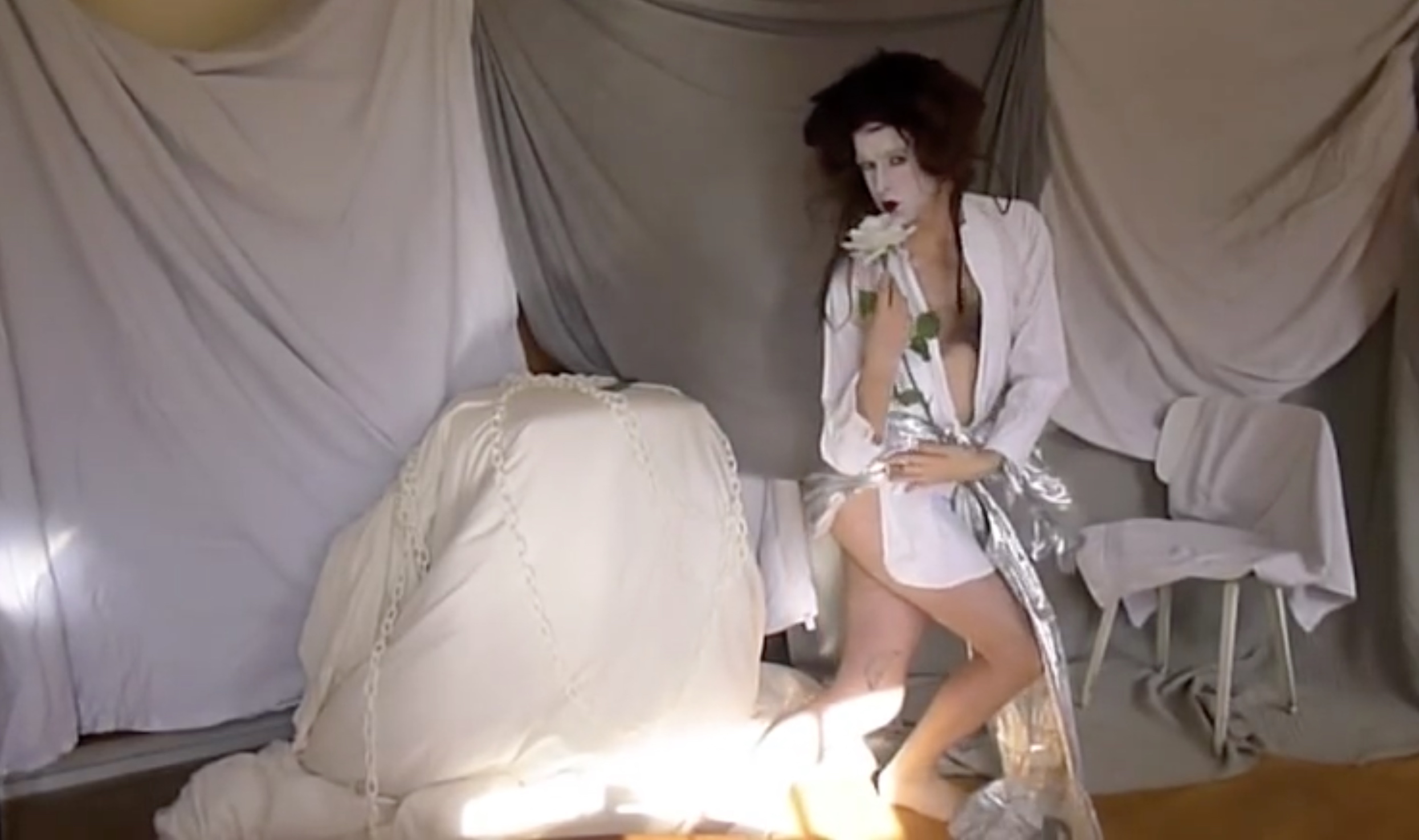 5 Do you just use video as your medium
I use anything I can get my hands on! the videos are often more of a documentation of a private performance– a way of preserving the moment without excess product! Youtube is perfect.. as its often created in solitude and watched in solitude.. a sort of secret diary one hopes is read by millions! I like using things that are cheap- easily available- it stops me being precious.. materials from skips.. sharpies/found paper- or recording on cheap cameras/my phone/computer allow an quick tapping in and fast turnover! Thats why I like to share work instantly on instagram ( @PaulKindersley) twitter (@PaulKindersley) and Facebook… the work then merges with a greater pop cultural mess.. and its unclear why or where the art was made… thats exciting for me….

6 Are you interested in how reality will change for most people in the near future?
Terrified.. I’m recording as much of myself as possible before its all banned or gone! i’m never interested in reality that much though.. its the stories and personal interactions that make life/art.. I never let the truth get in the way of a good story… to paraphrase someone.. probs Shakespeare

7 Have you investigated Virtual or Augmented Reality?
Weirdly Im not that interested in technology!! I use the internet as a medium.. just as I would paint or movement.. To me most of our lives are virtual already.. and thats no bad thing.. like watching a film and living for that hour or two in a liminal world that only exists for the film and oneself! Augmented reality would be too stressful- I can’t even cope with current reality! 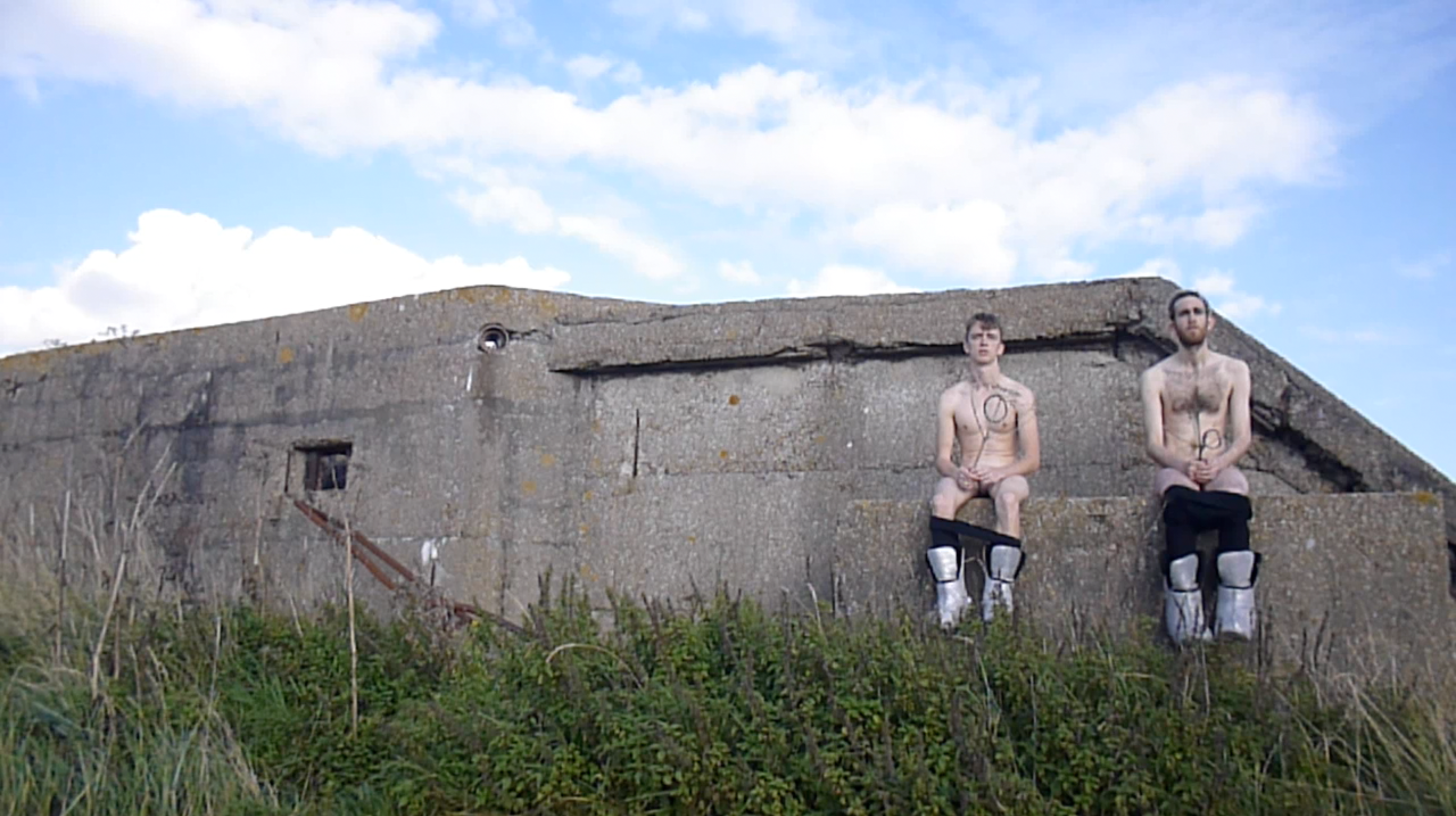 8 Do you know when the art has stopped?
It never stops.. and never should!…People need to stop fixating on end products.. in general

9 Do you make a distinction between commercial and fine art?
I think the problem here is the word ART.. means everything and so also nothing.. we need an new word.. anyone? creativity should have no hierarchies so whether you’re making clothes to sell or paintings for no-one to see your an artist… It would be useful to have some money tho… especially in london.. see next question!

10 Can we buy art by you?
Yes! along the way I’m constantly creating- like circles- drawings that lead to films that lead to props that lead to clothes that lead to paintings.. all for sale.. I don’t have the room to archive!! just contact me.. I have something for everyone! paulkindersley.co.uk 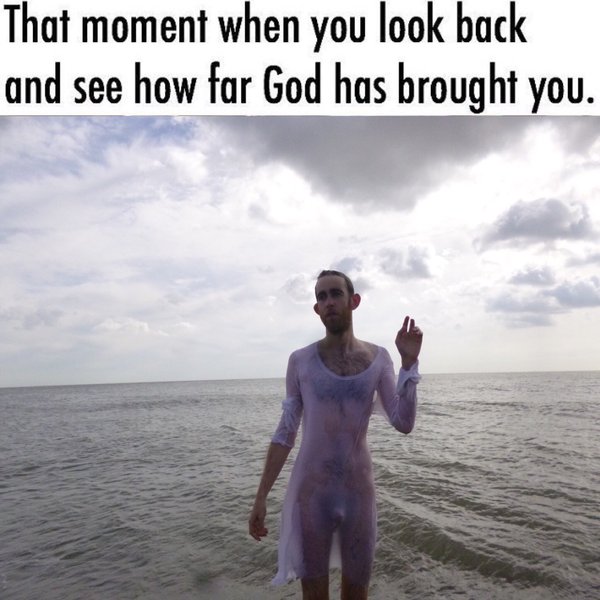 11 Do you or do you want representation from a gallery?
I would like to be able to create… rather than have to be manager/book keeper/salesman… (which I’m terrible at) so i guess i want an old fashioned gallery relationship- like in the movies

12 If you could invest in an artist who would you invest in?
Invest as in to turn a profit…? will never be a good way to accumulate art!
I invest weekly at the Capital Carboot in art and objects!
But to live with works… I would love Vanessa Bells Studland Beach from the Tate.. can you arrange that?

13 What do you have coming up?
I have an exhibition I curated at Belmacz gallery– ‘The Conformist’ running until the 16th April….
a celebration of British eccentricity from any Emma Hamilton via punk to now… I will also be in Glasgow as part of Glasgow International working on a project with Urara Tsuchiya and Zoe Williams – glasgowinternational.org/events/urara-tsuchiya-zoe-williams Were I’ll be premiering a new film collaboration with Richard Dodwell called EXPLOITATION