“Had I been suddenly transported back to a pre-war Berlin cabaret?
Who were these people of the night…?”

In the late 1970s, The Village Voice sent photographer Bill Bernstein on an assignment to New York nightclub Studio54. The occasion was an awards presentation dinner for the President’s mother, Lillian Carter, but as it drew to a close the regulars soon rolled in. Bernstein quickly bought ten rolls of film from another photographer and stayed for the night. 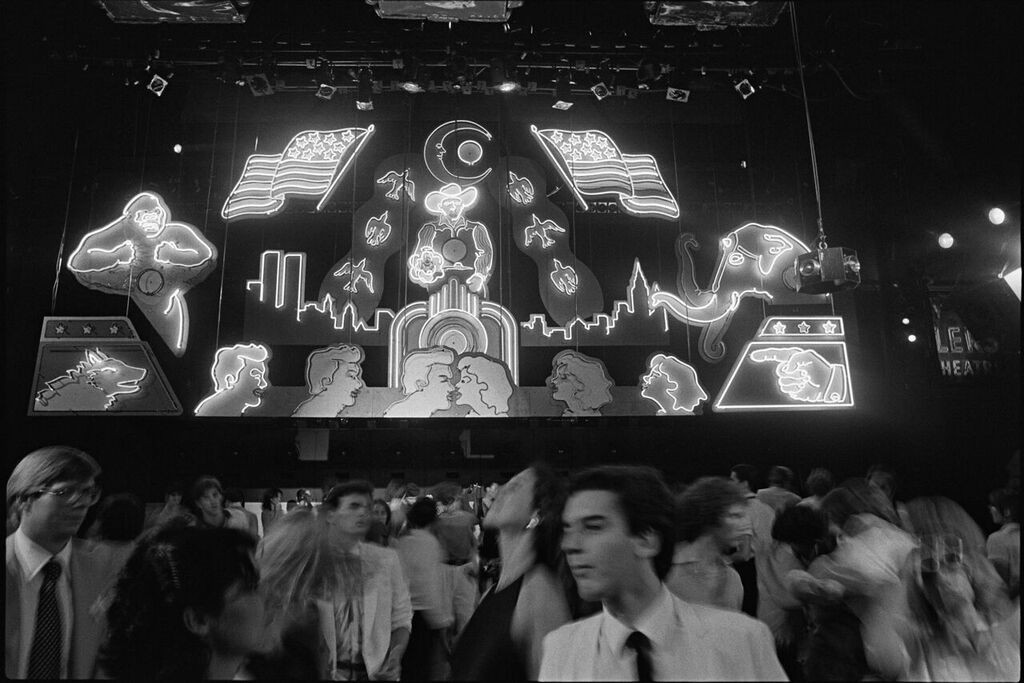 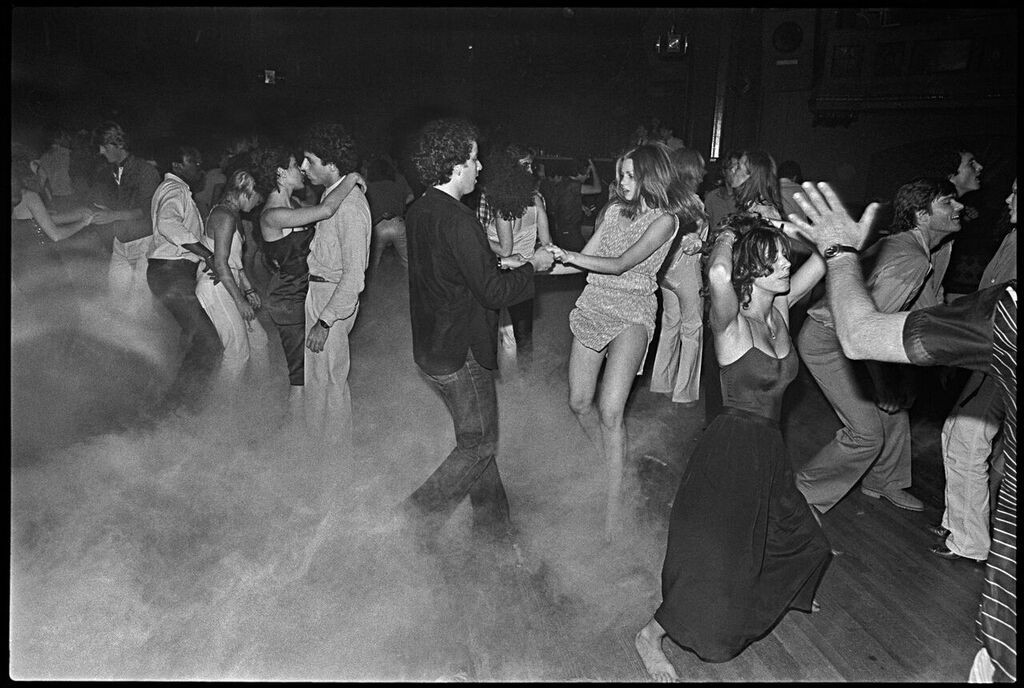 Disco: The Bill Bernstein Photographs takes the viewer on an access-all-areas tour of late-70s New York nightlife. Bernstein witnessed first hand the last days of the disco scene in New York, he photographed the regulars at Studio 54, Paradise Garage, Mudd Club, Hurrah and GG’s Barnum Room. Headlines may have been dominated by images of Bianca Jagger and Andy Warhol but Bernstein also captured the real faces of disco, the authentic, egalitarian crowd who lived and breathed the scene. Containing many previously unpublished photographs, this stunning coffee table edition celebrates the heart of the disco movement.
Labelle vocalist Nona Hendryx, who has written the book’s introduction, observes,

“Every artist or friend coming into town wanted to go to 54. It didn’t matter if they were straight or gay, young or old, black or white – they all wanted in.” 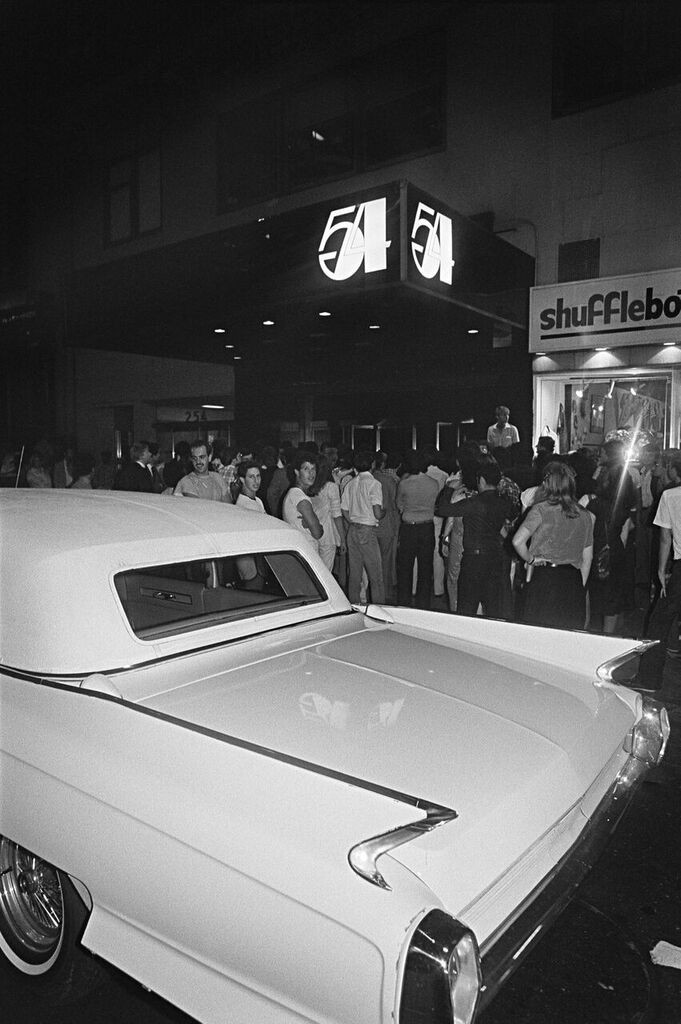 Bernstein’s eye was drawn to the characters that lived for the night, rather than the celebrities, the unknown men and women who were transformed by the nightclub haze.

“These shots capture the very essence of what going out was, is, and should be, all about. They showed the true democracy of the dance floor where anyone could be a star, as long as they had the right attitude and flair … The pictures in this book are a document of an incredibly exciting and creative time, not only in music, but also in social, political and fashion history too.”

During this time of gay liberation, women’s rights and racial equality, the dance floor transcended sex, age and status. As the Disco Bats glided across the ceiling at Barnum’s, Wall Street suits partied beneath with transgender party people. Manhattan was the epicentre of disco, and Bill Bernstein captured it all.
Disco: The Bill Bernstein Photographs will be accompanied by a London exhibition, featuring photography from the book and a number of signed, limited edition artworks. The exhibition will open to the public today Thursday 3rd December at the Serena Morton Gallery in West London. serenamorton.com
Disco: The Bill Bernstein Exhibition from 3rd December 2015 – 23rd January 2016. Serena Morton Gallery, 343 Ladbroke Grove, London W10 6HA. 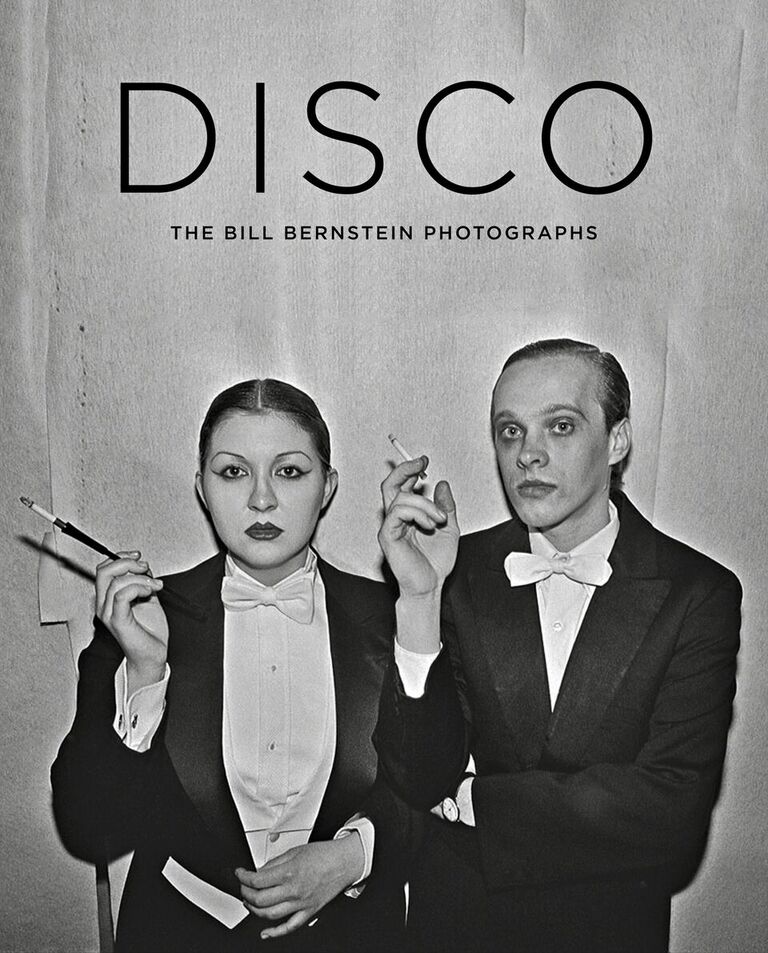 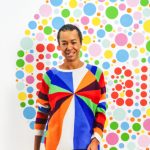 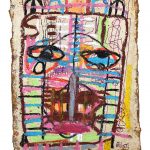 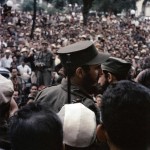 Incredible photographs of the Cuban Revolution as it unfolded. Includes iconic and unseen images.