Paul’s ART STUFF ON A TRAIN #138: ‘When to Visit Tate Modern?’ - FAD Magazine
Skip to content 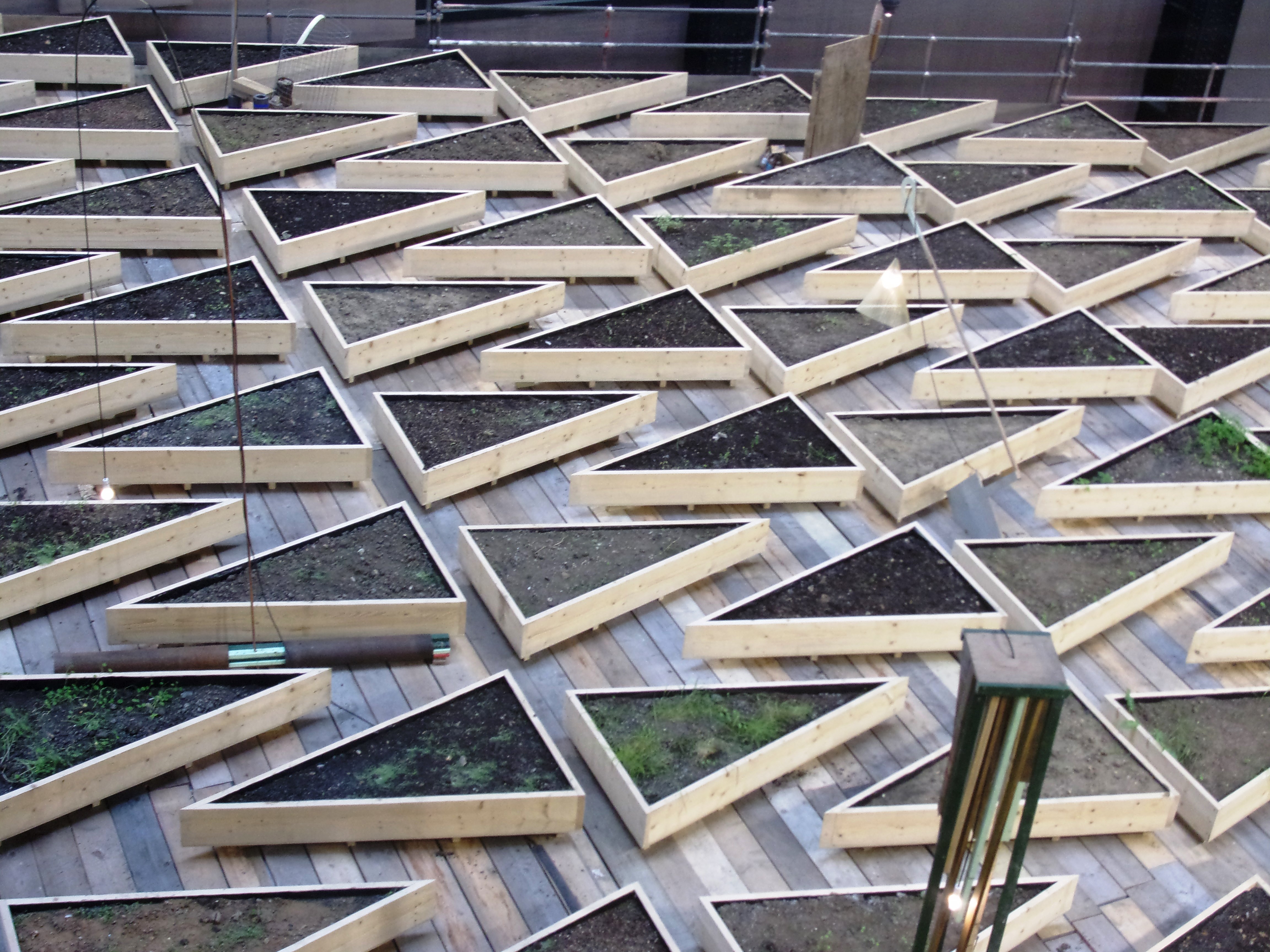 The Empty Lot as at 28 November

What’s the best time to go to Tate Modern? Yes, when it’s open, but two of the main current attractions suggest waiting a while. By February, I suspect, Abraham Cruzvillegas’s Turbine Hall commission Empty Lot will be an impressive sight. The Mexican artist’ has filled a spectacular structure of triangular flowerbeds with soil sourced from London’s parks, A few weeks on from the opening, the beds are starting to show green life: give them a couple of months and the space should be verdant. I also hold out hopes that the Alexander Calder show will improve: not that the judicious selection of works ought to be different, nor that the forlornly static early mechanical works will be set in motion as some surely should be periodically, but that the air flows will be freshened up to animate those driven by air. The advance publicity suggested that this was being planned for scrupulously, but only two had significant movement when I visited. Tate quotes Calder himself saying of a display of his non-moving ‘Constellations’ that it was ‘a very weird sensation I experienced of looking at a show of mine where nothing moved’, and that is pretty much what we get here. The Tate must be embarrassed, given that the show is subtitled ‘Performing Sculpture’. Surely adjustments will be made, such as the odd discrete fan, by the New Year? That will be when to visit Tate Modern. 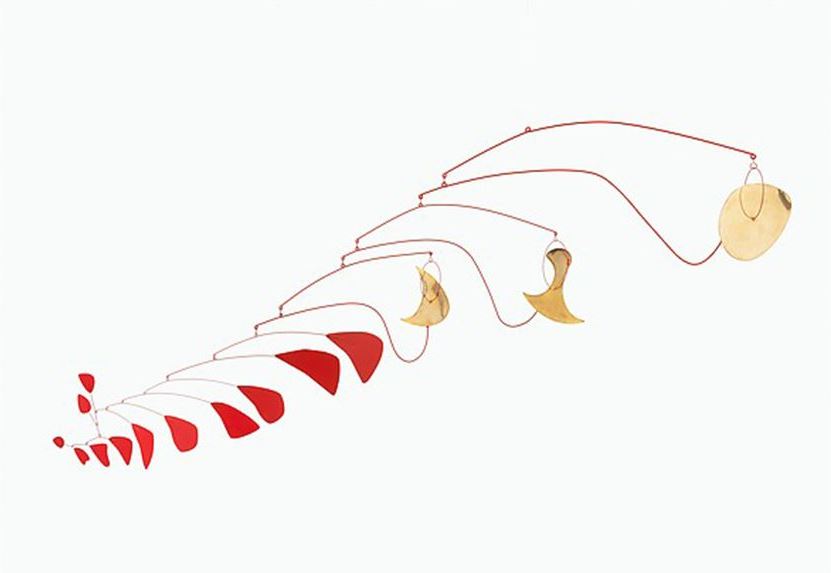