Frieze week may be over but my picks for it aren’t, there’s still time to catch these exhibitions.

But on to this week’s picks, which all close this week or next. Each one comes with a concise review to help you decide whether it’s for you: 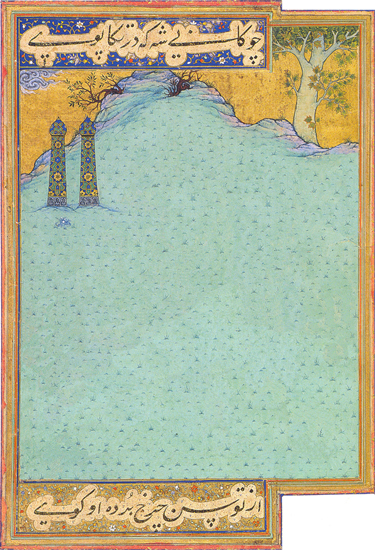 Shahpour Payan: History travels at different speeds @ Copperfield
There’s something amiss in these Persian miniatures as the people have been painstakingly removed so that there’s an empty field where once were polo players and a mountain looks a lot less threatening when there’s no army on it. This work also ties in to how the Iranian middle class was repressed in 2010. Until 13 November. 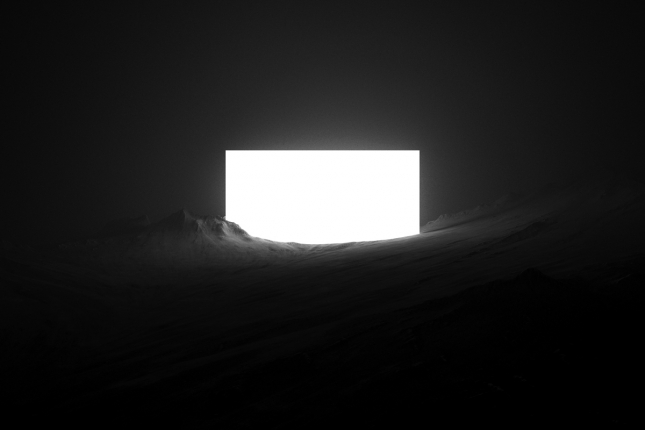 Nicolas K Feldmeyer: Subliminal Spaces @ Maddox Fine Arts
A hypnotic video work of water slowly filling a square dug into a beach and other subtle works exploring the geometry of space. The winner of Saatchi’s New Sensations in 2012 gets to flex his creativity in a solo show. Until 14 November. 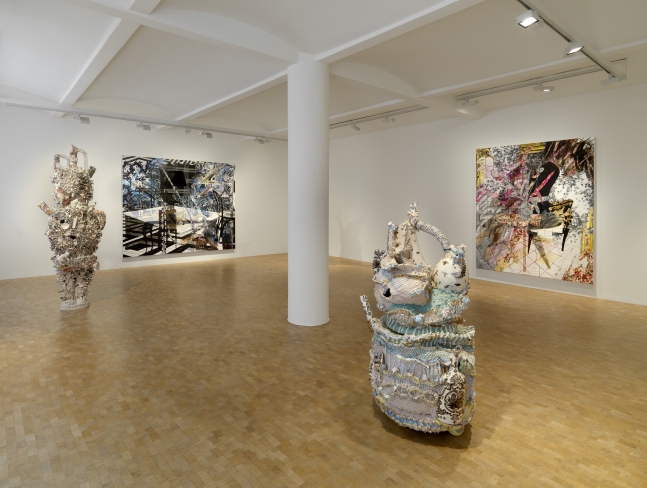 Francesca DiMattio: Confection @ Pippy Houldsworth
These crazy ceramic sculptures are like a mutated contorted vision of opulence. Constructed in a seemingly haphazard way but with intricate details everywhere. Until 14 November. 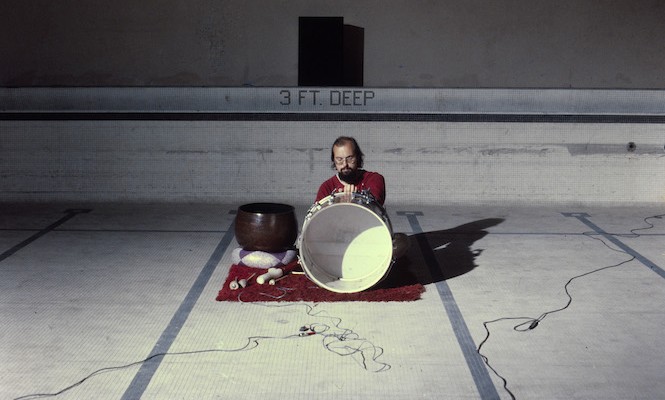 Bill Viola @ Blain|Southern & Brewer street car park
An ambitious exhibition across two spaces, which includes a reflection of an image that is constantly distorted by the rippling of the water once it comes into focus and drum beats resounding through a car park in an atmospheric double header. Until 7 November (car park) and 21 November (gallery). 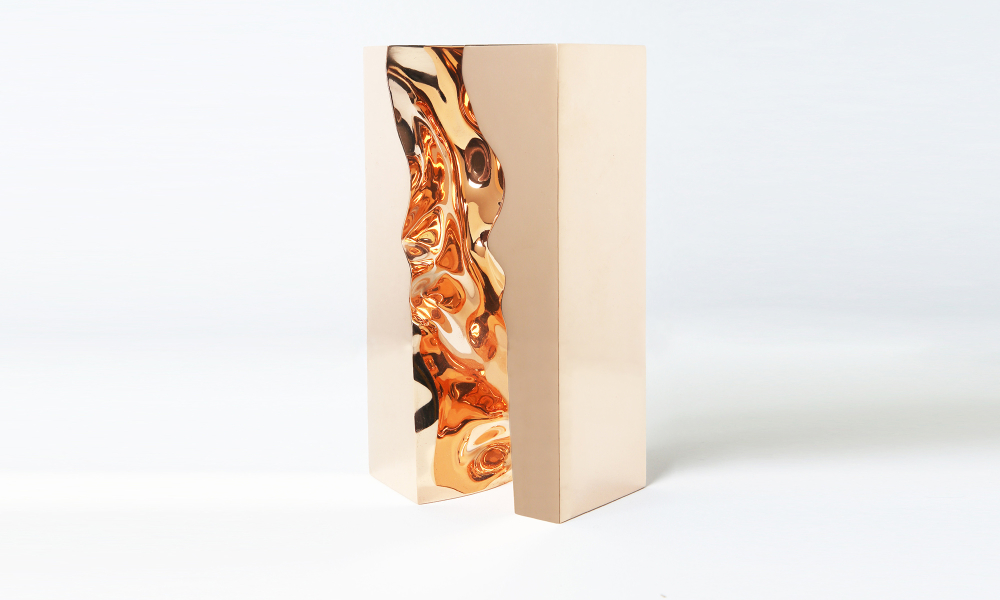 Daniel Chadwick @ Dadiani Fine Art
There may not be anything more than the aesthetic to these sculptures but they are superbly lit and shift and morph as the viewer walks around them. Until 12 November