Anish Kapoor has invited German artist Carsten Höller, who is currently the subject of a major show at the Hayward Gallery, to create a giant slide for The ArcelorMittal Orbit in Queen Elizabeth Olympic Park in London. This is a unique combination of artworks by two of the world’s leading artists and will be a major new art installation for the capital. 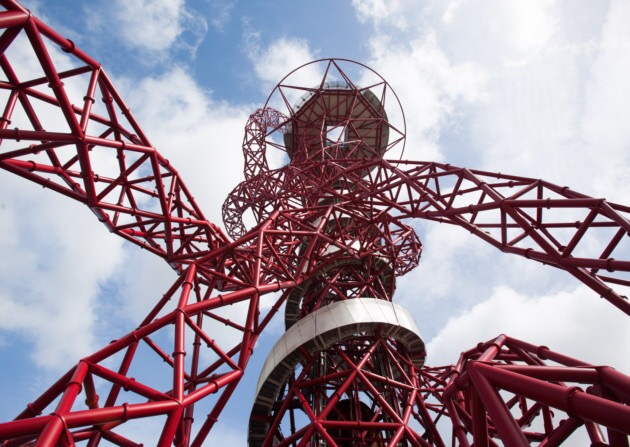 Carsten Höller said: “I am thrilled that my tallest slide so far will cling onto Anish Kapoor’s The Orbit, taking an existing artwork as its site. A slide is a sculptural work with a pragmatic aspect; a device for experiencing an emotional state that is a unique condition somewhere between delight and madness.”