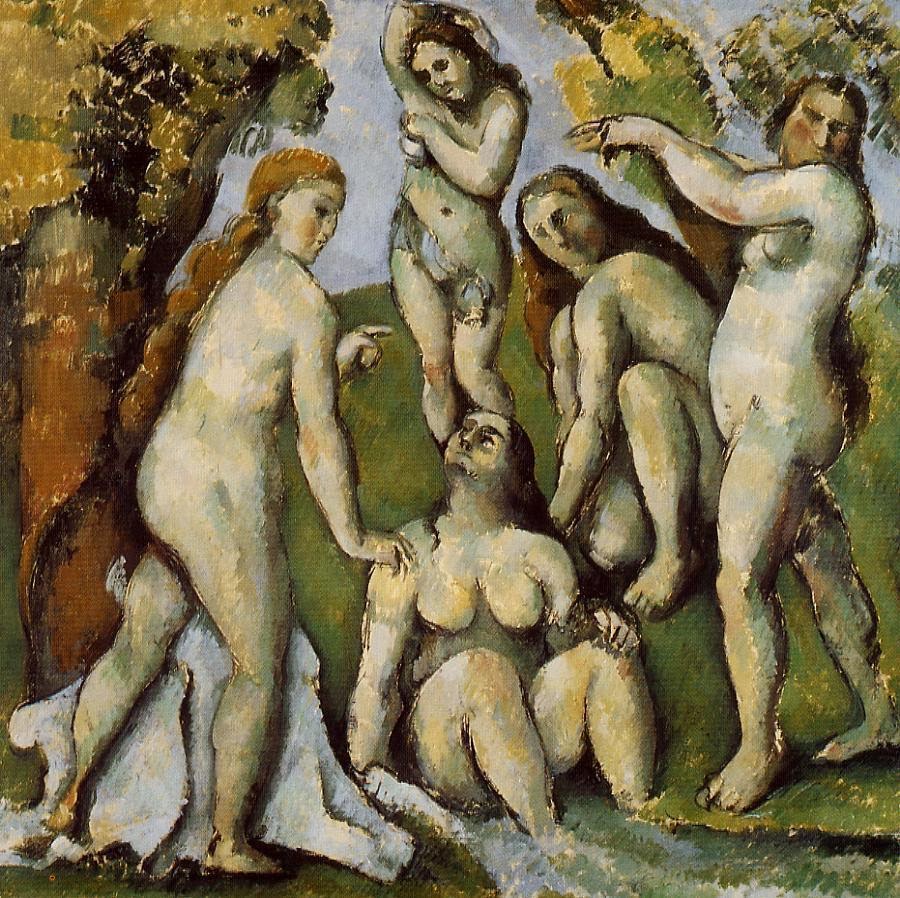 Basel’s Kunstmuseum, which covers the historic cannon pretty comprehensively, was closed for restoration during my visit to last week’s Art Fair. The focus shifted to the Museum für Gegenwartskunst (Museum of Contemporary Art), which rose to the challenge magnificently: with a celestial choice of Frank Stella paintings; a curiously homonymic floor each for Martin and Joseph Boyce and Beuys; and a selection from the displaced collection. That last highlighted a coincidence I had previously missed: that the Kunstmuseum has two of the finest paintings ever made of five women: Cezanne’s ‘Five Bathers’, 1883/87 and Osckar Schlemmer’s ‘Stairway of Women’, 1923, which both sublimate individual form to overall design in dramatically different ways. To those I would add, most obviously, Picasso’s ‘Les Demoiselles d’Avignon’, 1907; plus Kirchner’s ‘Five Women in the Street’, 1913; and maybe Degas’ ‘Dancers, Pink and Green’, 1890 to make a 5 x 5. I may well have missed examples, and it would be nice if one was by a woman, but most of Degas’ famous paintings of dancers feature four, six or many dancers; and classical paintings of several women tend to include other elements such as putti or male Gods. Had there been five Graces rather than three, things might have been different… 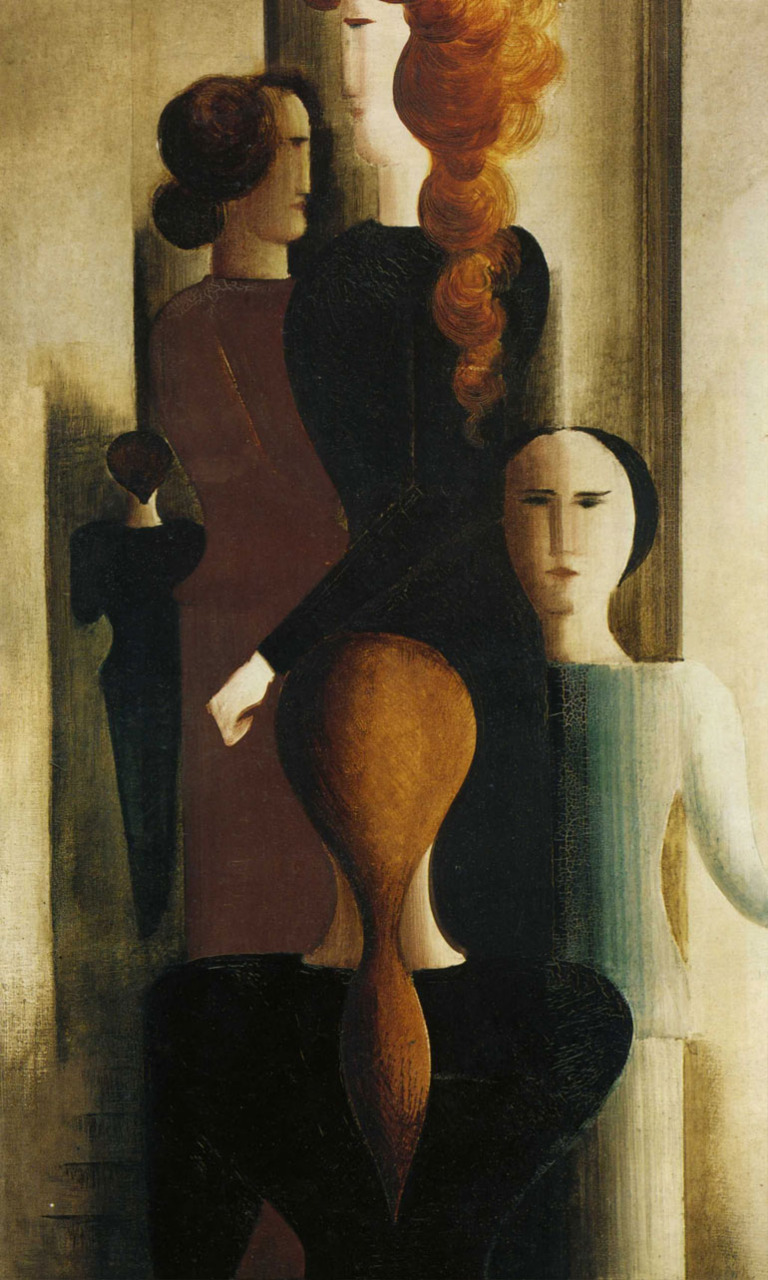 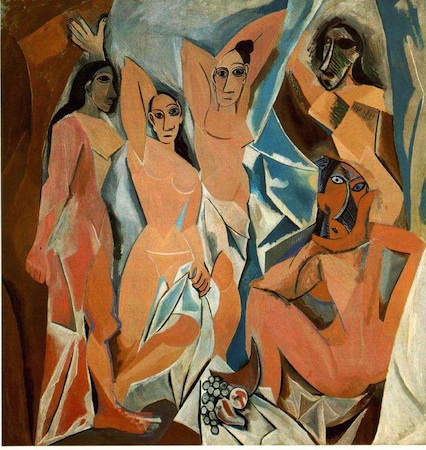 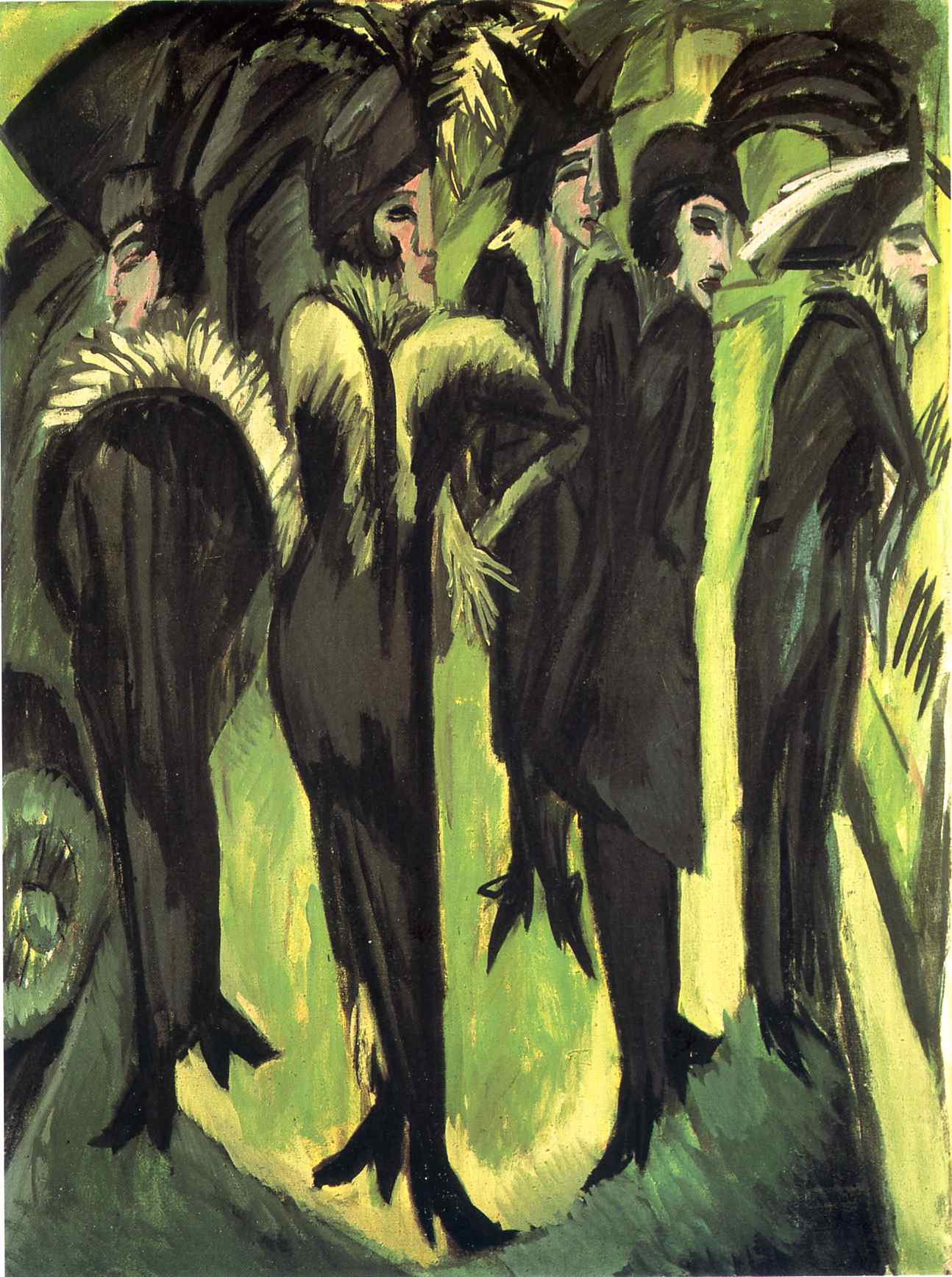 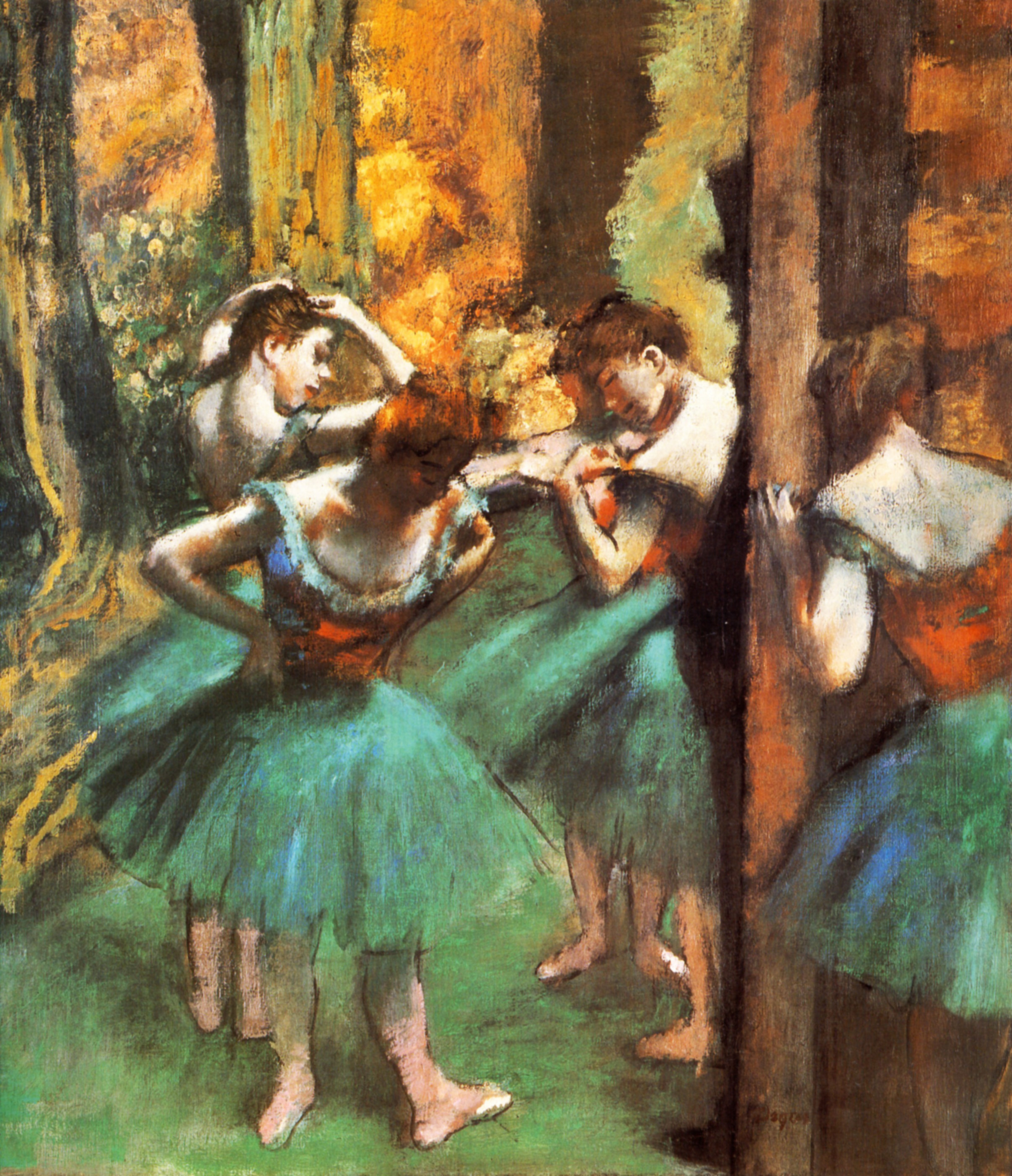 Most days art critic Paul Carey-Kent spends hours on the train, or last week on the plane to Basel. Could he, we asked, jot down whatever came into his head?