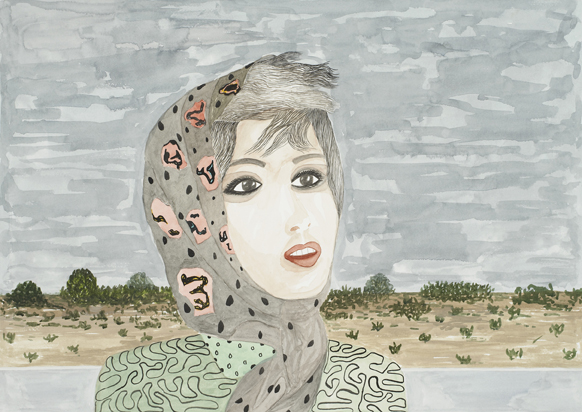 Who’s the best transvestite artist in the country? Grayson Perry is, of course, much the most famous, not just as an artist, but as a media figure, especially when dressed as Claire. But to my taste the better artist is Brian Dawn Chalkley, similar enough in inclinations to have accompanied Perry to the Torture Garden back in the day. Leading the MA at Chelsea College as Brian and going out as Dawn by night, he’s an abstract painter who turned to performance, film and – latterly – figurative watercolours. His slightly washed-out paintings of women look a little naïve at first, but there’s lots going on: having sourced a photographic starting point with the right air of anxiety, Chalkley then designs clothes to suit how he sees his ostensible subjects’ personalities – often still referencing abstract art – and then follows a parallel process to decide on a background. A disjointed allure results, pointed up by the lengthy titles quoting from fashion magazines. They gesture towards fleshing out the character but leave us wondering if it’s all a pretence – which it might very well be, for these paintings also represent Chalkley’s own dreams of how he’d like to be, of the act he’d like to pull off. You can see six of Chalkley’s paintings in a three person show (with Jacqueline Utley and Charles Williams at Studio 1.1 to 31 May) which is themed around the construction of narratives. 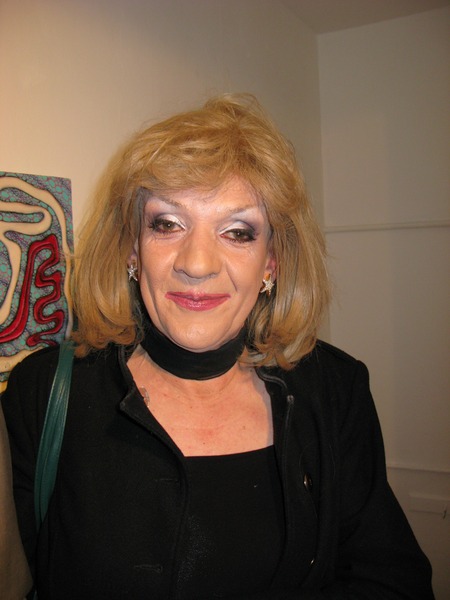 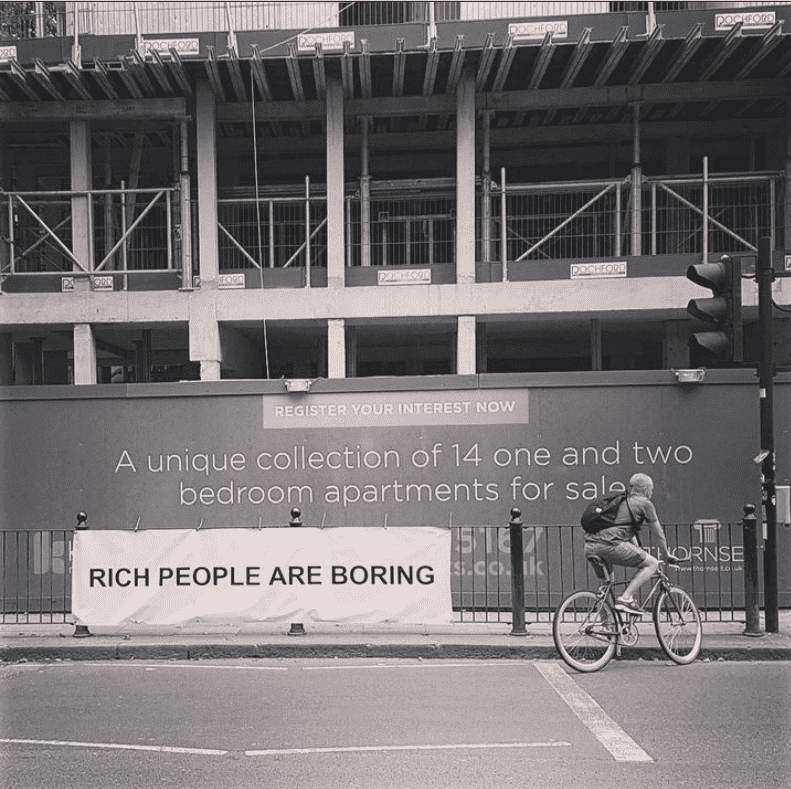