Follow the Heart: The Art of Sean Scully, first major exhibition by a western abstract artist to tour in China. - FAD Magazine
Skip to content 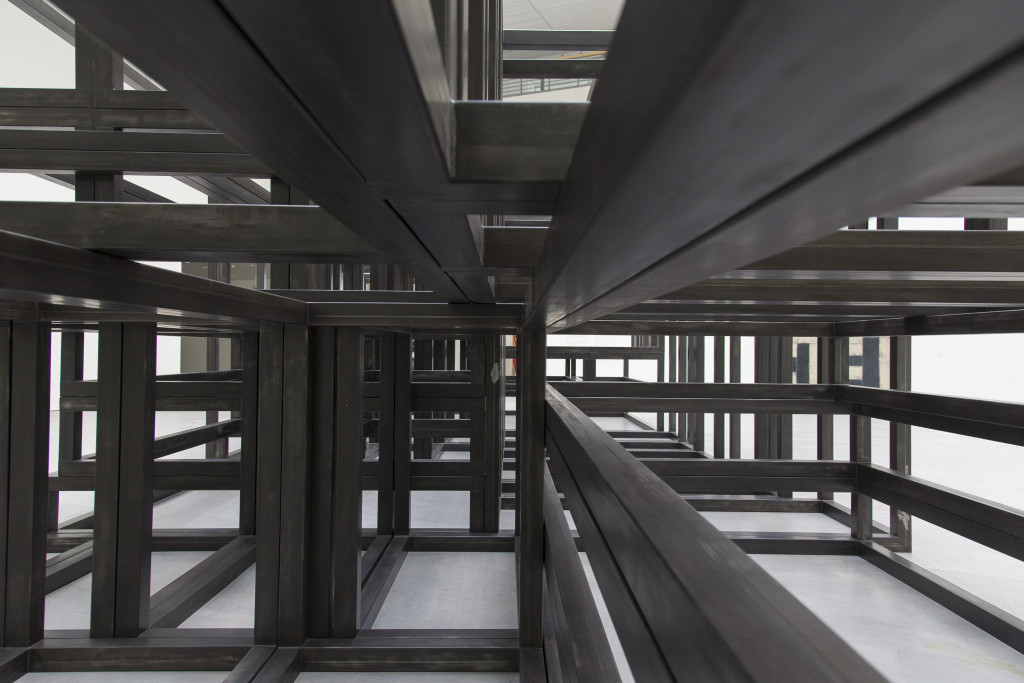 Opening today March 12th The Art of Sean Scully in Beijing coincides with the announcement of a range of exhibitions by Sean Scully throughout 2015, including a body of new work to be shown at the Venice Biennale, a permanent installation at Sta. Cecilia in Barcelona opening in June, and solo shows in Ireland, Germany, Austria, France and Brazil. 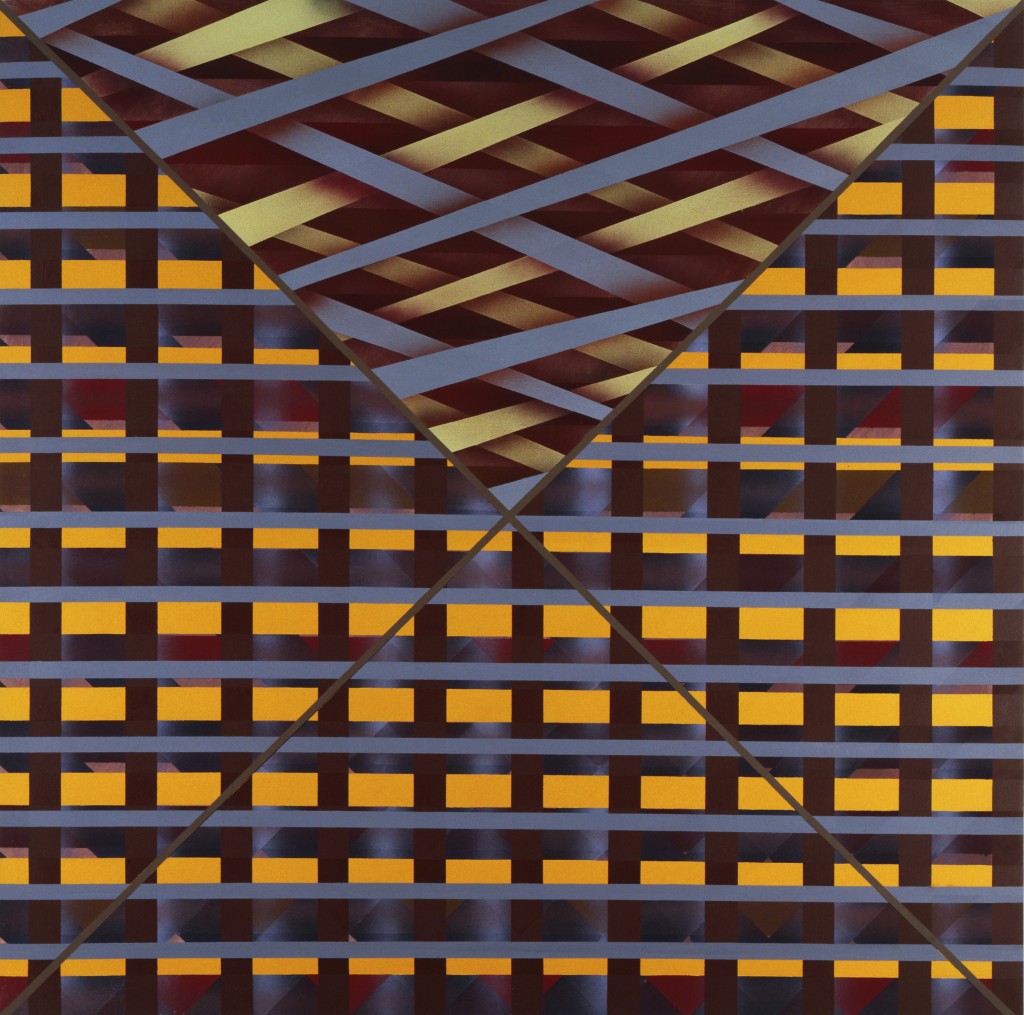 Following the launch of Follow the Heart at the Shanghai Biennial in November 2014, the show has travelled to the Central Academy of Fine Arts in Beijing, giving a wide audience the opportunity to experience art that has never been seen in China before.

The exhibition revisits the British/American artist’s career over the past 50 years in over 100 works including some of his most iconic and important pieces, such as Night and Day, examples of his great 1980s paintings which overturned the orthodoxies of minimalism, and several of his famous Wall of Light paintings.

To celebrate the arrival of the exhibition in China, the artist has created a monumental sculpture China Piled Up especially for the occasion.

The exhibition has been arranged in association with Philip Dodd whose agency, Made in China, has worked with major Chinese and UK cultural institutions and was creative consultant on Thomas Heatherwick’s award-winning Pavilion for Shanghai Expo 2010.

The Central Academy of Fine Arts is China’s most prestigious and celebrated art academy. It was founded in April 1950, bringing together the National Art School and the Department of Fine Arts at the North China University.

“Sean Scully is one of the most important and most influential abstract artists today. His work is absolutely contemporary, insists on individual consciousness and independent thinking, and is able to explore and express the essential power of the inner consciousness and of the external world in such a way as to make a valuable contribution to the life and the history of art in a tempestuous time. We believe that this exhibition and the educational events at the academy will bring a refreshing wave of creative and thorough thinking to the arts in the Chinese cultural scene, and to the young artists and students in China.”

About The Artist
Sean Scully has gained international prominence as one of the most admired contemporary abstract painters working today. Born in Dublin in 1945, he moved to England with his family in 1949. He studied at Croydon College of Art (1965–7), and then studied and taught at the University of Newcastle upon Tyne (1967–71), and in the USA at Harvard University, Cambridge, MA (1972–3). In 1975 he was awarded a Harkness Fellowship and established his studio in New York, where he settled, becoming an American citizen in 1983. 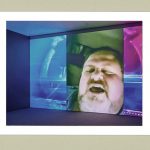 Since its foundation 124 years ago, The Venice Biennale remains the most relevant art exposition in the world, its ethos closer to Olympics than an art fair. 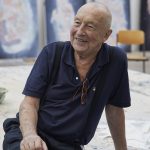