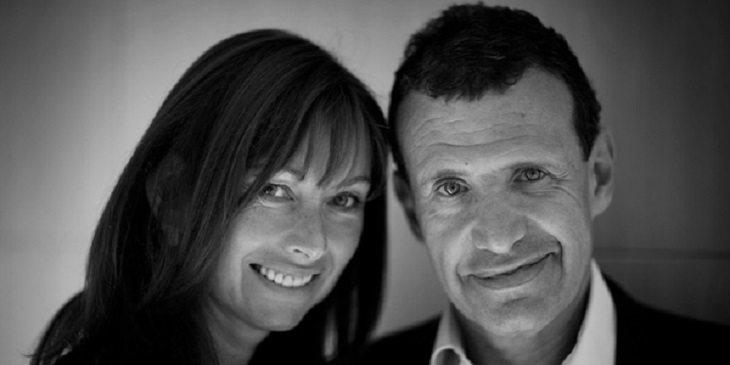 Poju Zabludowicz, along with his wife Anita, runs the Zabludowicz Foundation, which supports young artists. By all accounts, they are gregarious, educated, good-hearted people who passionately support the arts because they are able to, so one wonders why they have become the subject of a boycott.

Art has been marshalled into a phoney war, but as a weapon of mass consumption it is not thereby automatically the best political stooge. The story begins, as all great art stories do, with money, and lots of it. Zabludowicz is worth £1.5billion, which makes Koons, Hirst and Richter look like paupers who chose the wrong career path. The money comes from minerals, hedge funds, technology, telecoms and property, most notably the family company Tamares, which owns 40% of downtown Las Vegas.

Poju’s father, Shlomo, made his money from Soltan Systems, an Israeli defence contractor that manufactures artillery systems, mortars and ammunition, supplying the Israeli Defence Force, the United States and NATO. Poju is also founder, funder and former chairman of the Britain Israel Communications and Research Centre, which lobbies the UK government on behalf of the State of Israel. These connections inspired action by a group which imaginatively calls itself ‘Boycott Zabludowicz’, who released a statement that urges the London artworld to boycott the Zabludowicz Collection in Camden and its associated activities.

The statement claims that Zabludowicz’s connections to the arms trade and the artworld draws a direct line between the lives of young artists who benefit from the Foundation’s funding and the killing of Palestinians by the IDF. As such, it calls upon artists to act in solidarity by boycotting Zabludowicz. It sounds like a noble cause, especially in light of this year’s unforgivable and merciless bombardment of the Gaza Strip, but the argument is weak and the evidence misleading. Drawing lines between distinct groups of people – London artists and war-torn Palestinians – is an emotionally charged, but ultimately flimsy strategy, since those people are only tangentially, contingently connected in this case by a single individual whose precise relationship to both parties has not been established anywhere in the statement. His father used to own a company, which has long been sold, that supplied the IDF, but Poju made his own money elsewhere. The precise nature of this lobby group is not detailed by Boycott Zabludowicz, but it is fairly innocuous, especially when compared to similar, but more sinister, outfits.

The case for a boycott is mystifyingly thin given that it claims that Poju Zabludowicz has a hand in the wholesale murder of Palestinians, when the evidence suggests that for a Jew, born in Finland and educated in Israel, whose family has historical business dealings with the State of Israel, he is pretty distant, politically and ideologically. So the case for a boycott comes down to a connection between X and Z, where the middle term Y is a historical fact about the origins of wealth that has long since been negated by further facts.

There are three distinct issues here: how a family made its money; how a private individual chooses to spend his money; and the connection between art and politics. The weapons money, which doubtless gave Poju a great start in life, is not the source of his current art philanthropy and the company is no longer in the family. This therefore tenuous connection stinks of the inane ‘you started it’ mentality that plagues this intractable conflict, as if we are arbitrating a playground dispute – this is the survival of art and the sovereignty of nation-states, so a pedantic reversion to questions of origins belittles the seriousness of both causes.

Therefore the issue of how a private individual chooses to spend his money has to turn upon what is actually happening now. Right now he is choosing to spend it on supporting young artists and lobbying the UK government in the interests of Israel. The latter is lamentable, since perhaps it works against the Palestinians’ restitution of their homeland, but it is not a crime against humanity. He is not, contra Boycott Zabludowicz, spending it on military action against Palestine, which Israel is managing perfectly well without the help of an arts philanthropist. He is merely making a choice which he has every right to make.

Art, as the continued debate about BP’s sponsorship of the Tate proves, must remain politically neutral. It must not be tainted by politics, but there is a difference between being tainted by actions and by mere association: the Boycott campaign assumes the former has taken place and therefore harm as been done, whereas in reality only the latter has occurred and nothing has changed on the ground. It is important, however, to get the balance between securing necessary funding and understanding whether or not anyone died against their will in order to get it. If anything, the political implications of Zabludowicz’s sponsorship lie elsewhere, namely in his activities in financial markets and his catering to the property needs of the super-rich.

Although billionaires may love politics, they surely love money more, so when Poju does a property deal on an Israeli settlement in West Bank and claims he has no ideological commitment to it, let’s believe him because surely he didn’t make all that money through ideology rather than the cold operations of international business. And when he hosts secret talks between Shimon Perez and Mahmoud Abbas in his home, let’s take it as a gesture of good will, or an attempt to resolve a conflict from which he could profit in the building of a whole new nation-state. In any case, Zabludowicz is spending money on art, nor profiting from it, so his actions are purely charitable, and what sort of zealot denies charity to those in need? 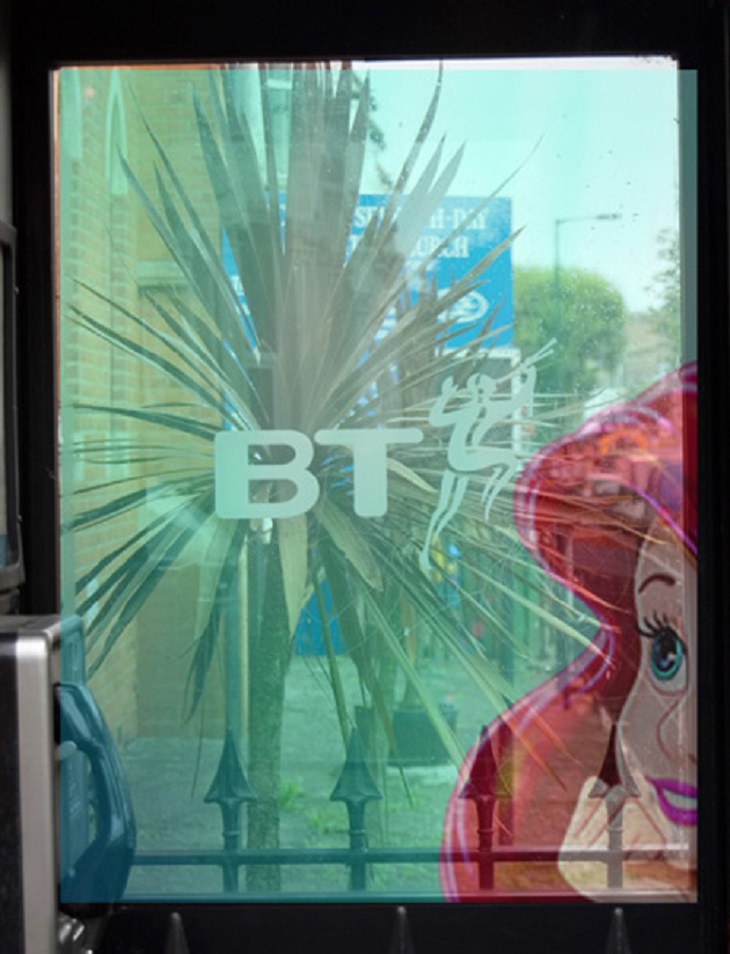 If you want to make a political point out of his Israeli connections, then boycott his property that you cannot afford, or his minerals that you have no use for, or his ice hockey team that you’ve never heard of, for these are the things that are making the money that he’s putting into his very modest Israel lobby group. The moral crusade here is relevant to all these things, but not at all to art. As Bertolt Brecht said, ‘first food, and then morality’; philanthropists like Zabludowicz are the food of art, which must not, in these desperate times, be starved just because you have an ill-researched moral crusade.

In the final analysis, the Boycott Zabludowicz campaign is wrong-headed because it completely misfires in its connection between art and politics, which are here only arbitrarily linked since Zabludowicz is not laundering war money in art, nor is he threatening the important political neutrality of art. Without Zabludowicz great young artists like Berry Patten would be worse off, lacking in opportunity and recognition in the radical absence of public funding and pitted against a hopelessly convoluted gallery system; but with or without him Israel is still going to bomb the shit out of Palestine. Given that a successful boycott of Zabludowicz would change things for the worse for artists and leave the fate of the Palestinians utterly untouched, there is no line to be drawn between them and therefore no case for a boycott.

The boycott is unnecessary because, for once, art transcends politics. The Palestinian cause is urgent and right and the destruction of Gaza is utterly repugnant, but while something must be done, it does not concern art. It does not involve dragging contemporary art through the fire, no matter how tortured the occupied and dispossessed may be, because it will not help them one tiny bit. It is well-intentioned to defend Palestine, and an incontestable necessity, but damaging the careers of young artists in doing so shows a blithe disregard for how art and life are really connected. The road to Hell may well be paved with good intentions, but the road to Jerusalem is paved with hell, so let Zabludowicz continue to support the arts as he sees fit and leave the Holy Land out of it.