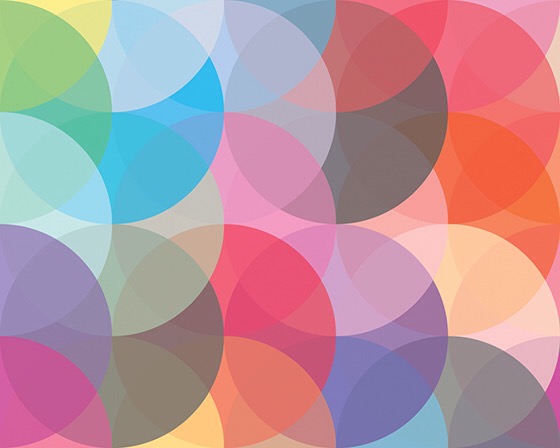 Parafin is showing a solo exhibition by the important British artist Tim Head.

‘Fictions’ showcases a major new series of large-scale unique digital prints on acrylic and works on paper. Since the 1990s Head has developed an innovative body of work incorporating projections, LCD displays and inkjet prints, focused on an exploration of digital space. Head’s current works extend his project to articulate ‘the digital medium’s elusive material substance’.

The recent work fabricates a series of fictitious spaces within the weightless abstraction of the digital – stacked circles woven together to form a multi-layered surface without depth. The works that these processes produce are surprisingly beautiful, at once visually seductive and conceptually rigorous. Moreover, they represent a continuation of concerns that have preoccupied Head since his earliest exhibitions, an investigation of reality and perception. As Michael Bracewell recently wrote, ‘The art of Tim Head has long made articulate the curious yet forcefully real schisms which exist between the techno-materiality of the modern world and our experience of its constitution’. 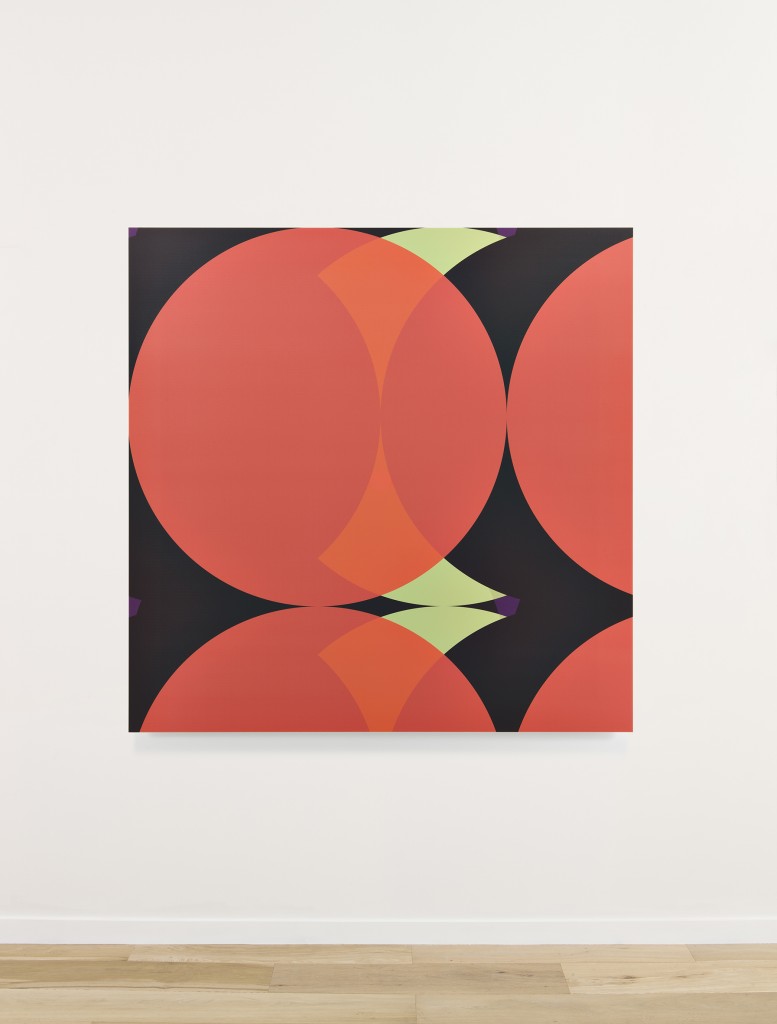 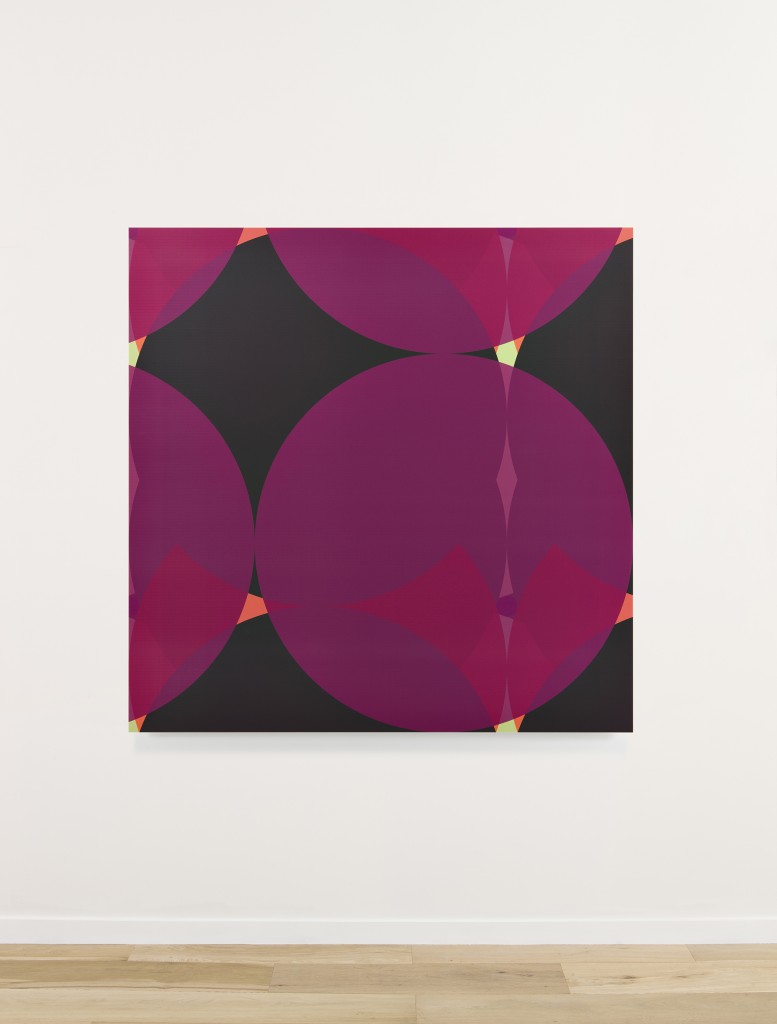 About The Artist
Tim Head studied with Richard Hamilton and Ian Stephenson at the University of Newcastle-upon-Tyne from 1965-69 and then with Barry Flanagan at St Martin’s in London from 1969-70. In 1968 he spent several months in New York working as assistant to Claes Oldenburg and met leading figures in the Conceptual Art movement, including Robert Smithson, Sol Lewitt and Eva Hesse. In 1971 he worked as an assistant to Robert Morris.

Recent solo exhibitions include Huddersfield Art Gallery (2009), Kettle’s Yard, Cambridge (2010) and Modern Art Oxford (2013). Recent important group exhibitions include The Indiscipline of Painting, Tate St Ives, (2011), Signs of a Struggle: Photography in the Wake of Post Modernism, V&A, London (2011), the Lyon Biennale (2003) and Days Like These, Tate Britain, London (2003). Head’s work is in important international collections including Tate, London, Arts Council Collection, London, British Museum, London and the Solomon R Guggenheim Museum, New York. Since 1971 Head has been an influential teacher at both Goldsmiths and the Slade in London.

My week in the art world – Human interventions