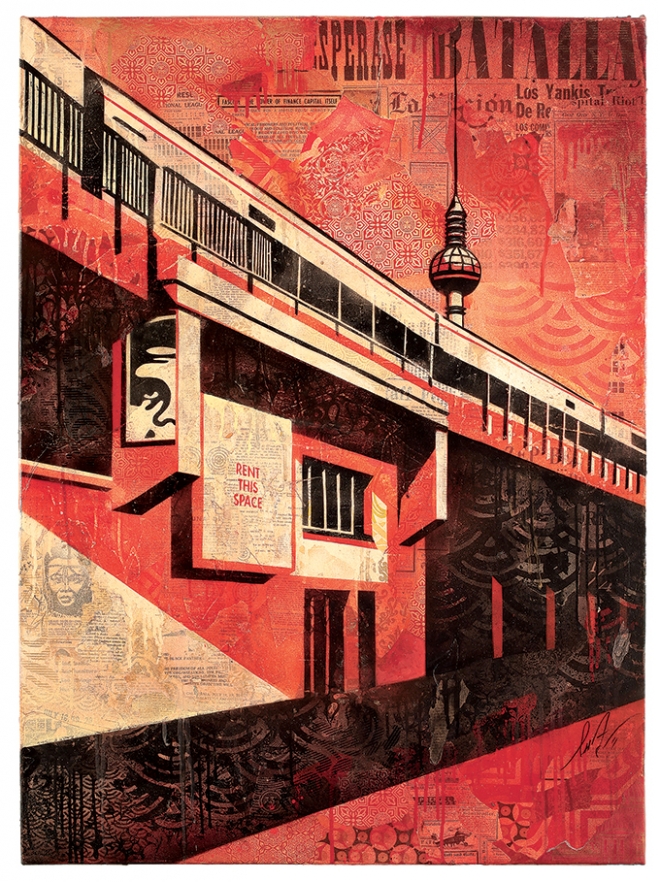 Opening this week ‘Mapping the City’,showcases some of the best established and emerging street/graffiti artists at Somerset House’s New Wing.

Somerset House and A(by)P will also be holding a diverse series of events, film and music evenings, artists talks, performances and interactive workshops,

all to inspire visitors to re-evaluate their own relationship to the cities in which they live.

Graffiti and street artists have an intimate relationship with the cities that they use as a canvas. They understand and engage with the urban landscape in unique ways – through subjective surveying rather than objective ordinance. Mapping the City will present a series of cartographic representations of the artists’ chosen cities. Ranging from literal to highly abstract, each map will be an individual response to the way these artists experience and interpret the places that they know so well.

The former home of the Inland Revenue, Somerset House’s New Wing has been closed to the public for 150 years, and its first exhibition will feature works by over 50 internationally recognised artists such as Shepard Fairey, Swoon and Aryz, alongside rising stars from Australia to Argentina, Sweden to Spain and France to Finland.

The artists selected by A(by)P” target=”_blank”>A(by)P to take part in the exhibition use a wide variety of media in their practice, from digital technology to illustration, paintings to sculpture, and video presentations to performances. Over 40 of the works were specially commissioned by A(by)P, with artists using their individual aesthetic to share their knowledge of each city’s secrets and challenge visitors to look at their own urban environments in a new light. 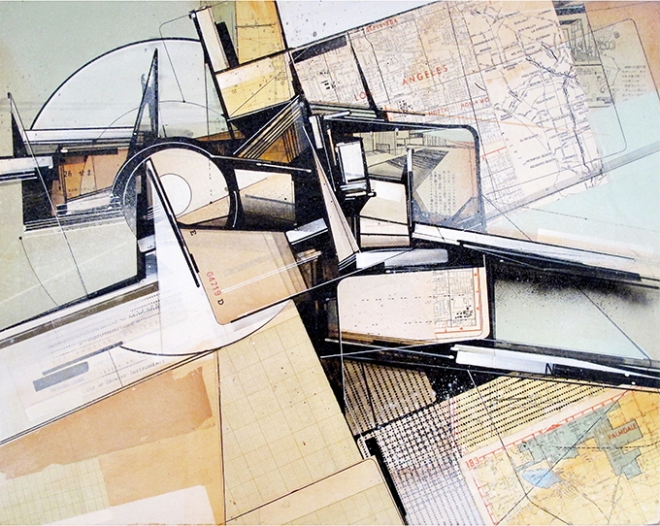 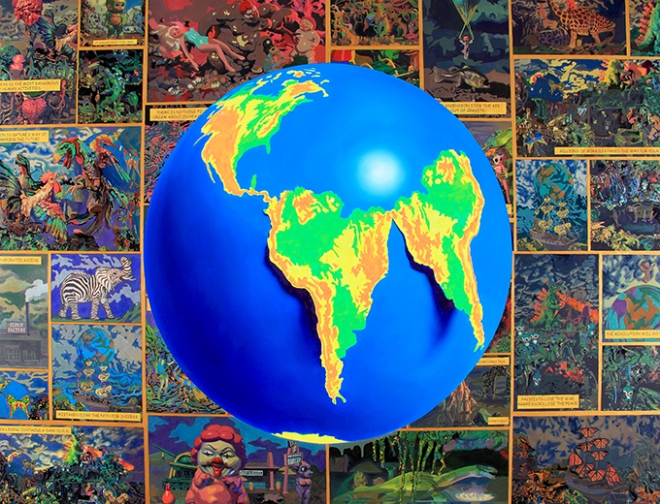 Shepard Fairey (USA), will showcase work which embraces the communicative potential of the public sphere and the power of the city as a space for political commentary and social critique.

Influential female street artist Swoon (USA), known for examining the relationship of people to their built environment, and her belief in the importance of the narrative that develops in the heart of a city, is showcasing a work based on the Thai capital Bangkok.

Barcelona-based painter and muralist Aryz (Spain), who received critical acclaim for his mural produced in collaboration with Brazilian artists Os Gêmeos in Poland in 2013, will be presenting a new project for the exhibition.

Italian artist Filippo Minelli’s witty, revelatory work harnesses the power of language to intervene between public and virtual worlds, borders and nations, to find signs of beauty and elements of controversy in all aspects of everyday life.

Three home-grown British talents to look out for in Mapping the City include: Petro, one of the leaders of the UK graffiti scene since the 1990s; Russell Maurice, whose artistic influences range from lost civilisations to early Disney; and Will Sweeney, a London-based graphic artist specialising in comics, clothing, graphics and animation. All three artists are presenting new works produced for the show.

All the artworks presented during Mapping the City will be available for sale through A(by)P. 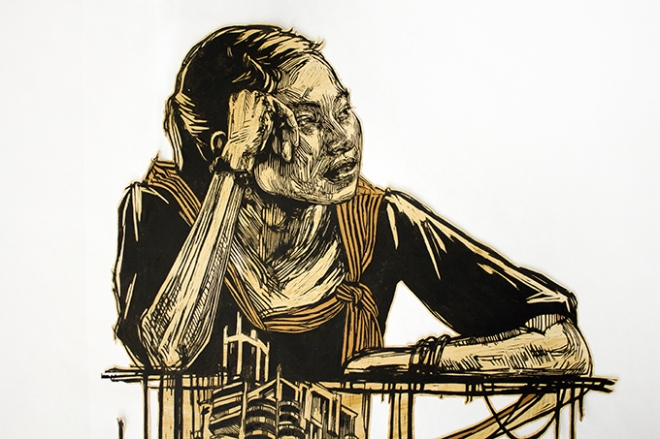 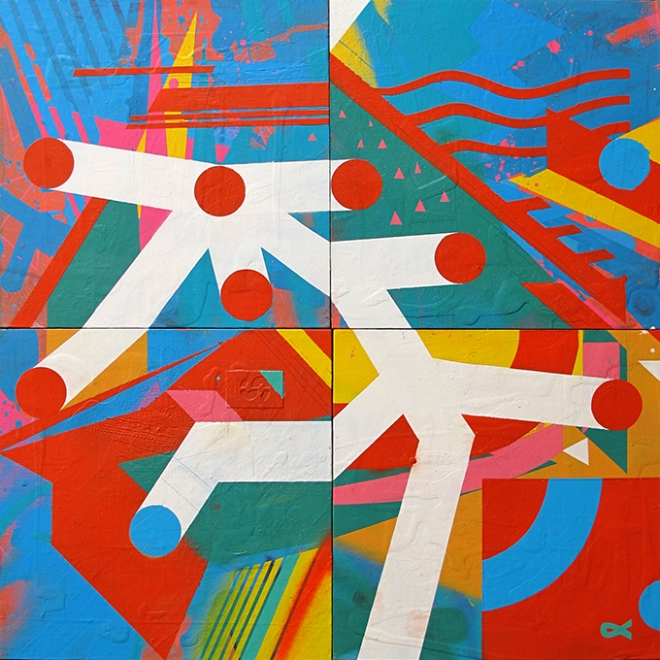 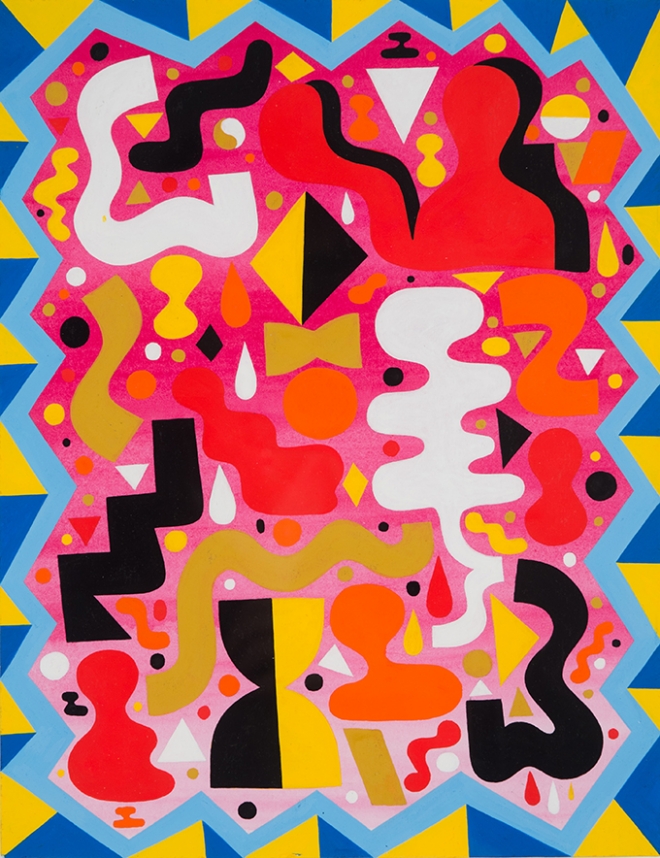 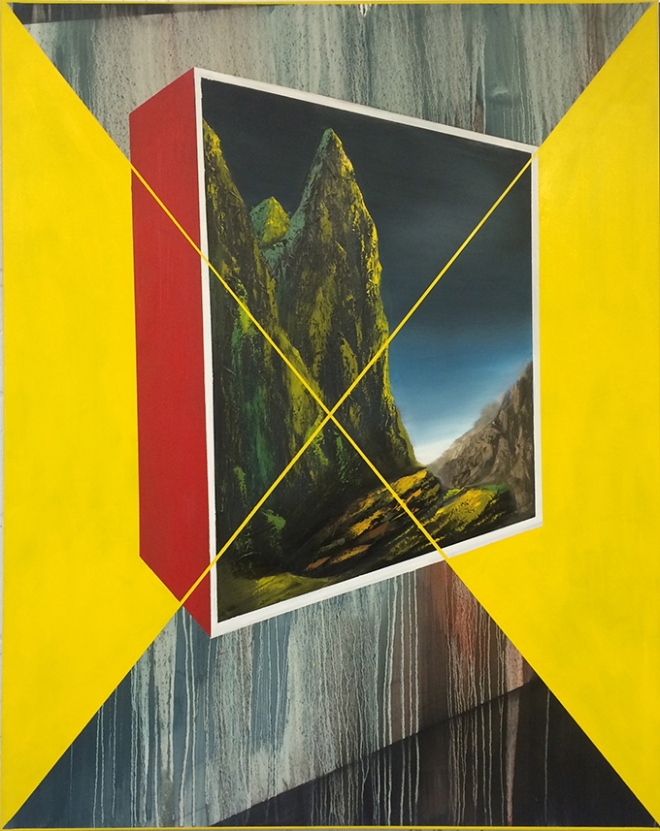 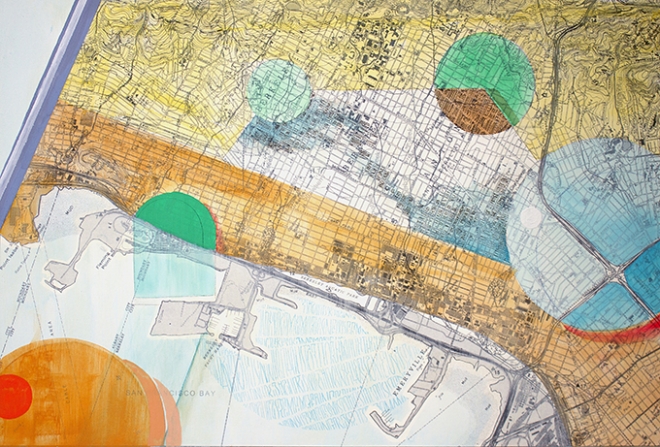 About A(by)P
Approved by Pablo is a collaborative organisation that curates, produces, and instigates art. They are a new model for the art world fusing (and pushing) traditional gallery and museum based modes of practice. Each A(by)P project includes a programme of multi-sensory and all-encompassing experiences in which everyone can participate. Incorporating artworks and installations, performances and theatre, workshops and films, gastronomy and symposium, A(by)P harness the energy and excitement of the ephemeral exhibition moment to make art and ideas accessible to all. Acting both as gallery and cultural project, A(by)P is currently presenting a series of exhibitions in partnership with Somerset House. They are led by business consultant Tim Roter, filmmaker and ethnographic researcher Raissa Botterman, and anthropologist, writer and curator Dr. Rafael Schacter.