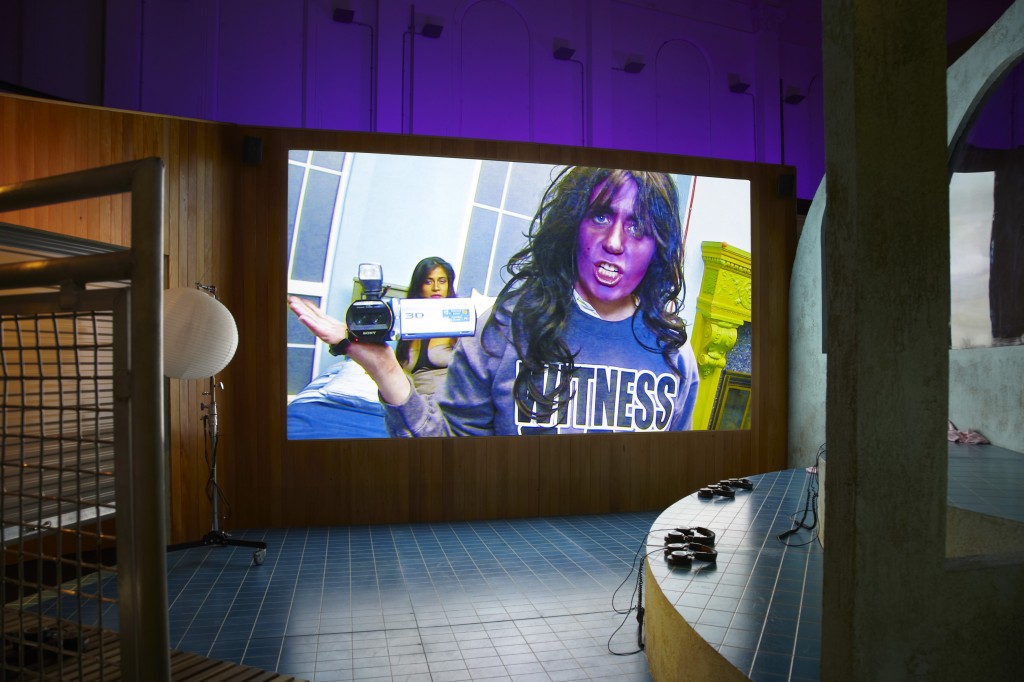 This is  the first UK solo exhibition by Lizzie Fitch/Ryan Trecartin, two artists whose collaborative practice is producing some of the most interesting and fun work in contemporary art today.

The exhibition is an ambitious and completely new reconfiguration of the installation Priority Innfield. Commissioned for The Encyclopedic Palace at the 55th Venice Biennale,

Lizzie Fitch/Ryan Trecartin have completely  taken over of the venue with paint and carpet, and centred the exhibition  around the presentation of four movies . For each movie, a viewing area has been built within the superstructure, with a fifth acting as an observation deck from which you can watch people watching the movies . In CENTER JENNY (see above) , students in a post-future world study their ancestors via a live-action video game, in which they strive to level-up the caste system through increasingly cruel competition. Item Falls, filmed at the artists’ Los Feliz home, sees a group of performers trapped in an audition while being attacked by special effects. Junior War features edited footage of Trecartin’s Ohio high school shot in the 1990s, and in Comma Boat (see below) he portrays an unhinged film director.

Rather than an ironic or simplistic parody of our mediated culture, Trecartin implicates himself fully inside of its workings. From this cacophony he manages to edit language, performances, virtual surfaces and three-dimensional forms into inventive and emotionally affecting spaces that reflect something of the chaos of existence. 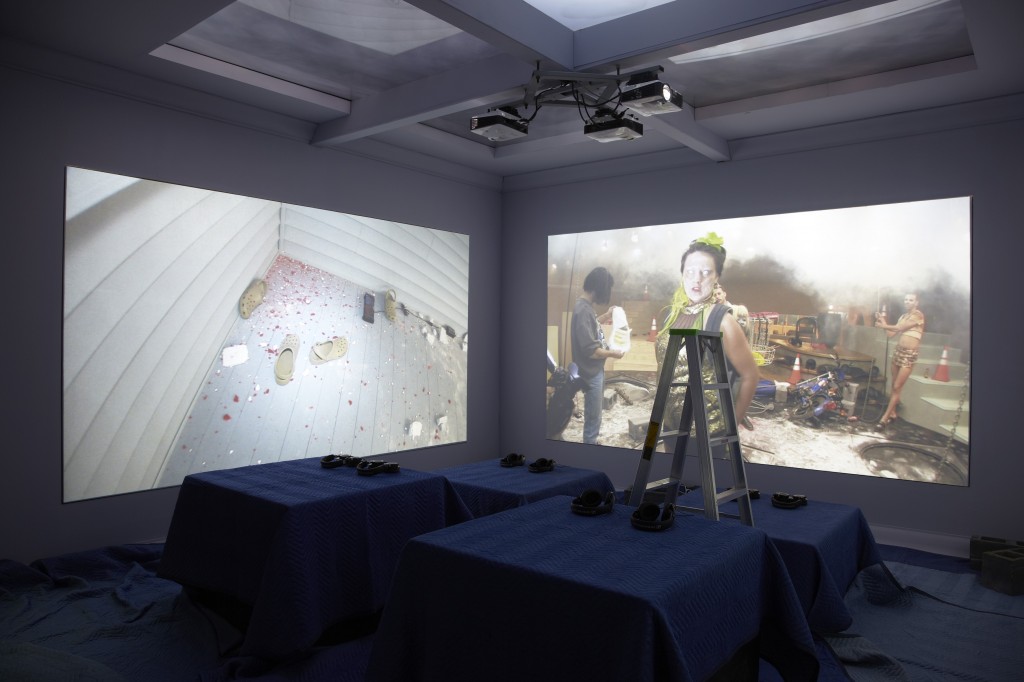 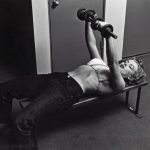 Art and poetry don’t always cohere, but two events this week have shown how to bring them together. 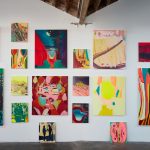 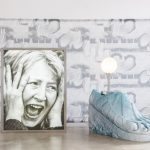 When even the ‘stay’ camp are talking about what’s best for Britain, post-nationalist art feels like a timely move.

Today at London Art Fair, The Catlin Guide New Artists 2015 is Launched and so FAD is showcasing some of the Artists Featured here we have:
Rosamund Lakin