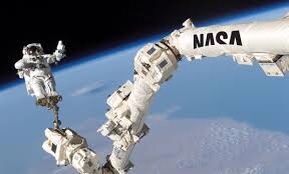 NASA is asking for tweets and images shared via social media for a time capsule that it’s gonna launch in 2016 alongside a scientific mission to the asteroid Bennu. The capsule is scheduled to return to Earth in 2023 with a sample of the 1,760-foot-wide asteroid.

NASA will select 50 tweets and 50 images from the submissions it receives between TODAY and September 30th. The entries should be space-themed, focusing on solar system exploration in 2014 and predictions for 2023.
Just use the hashtag #AsteroidMission on Twitter or Instagram to submit an idea. Read More Over at Fast Company