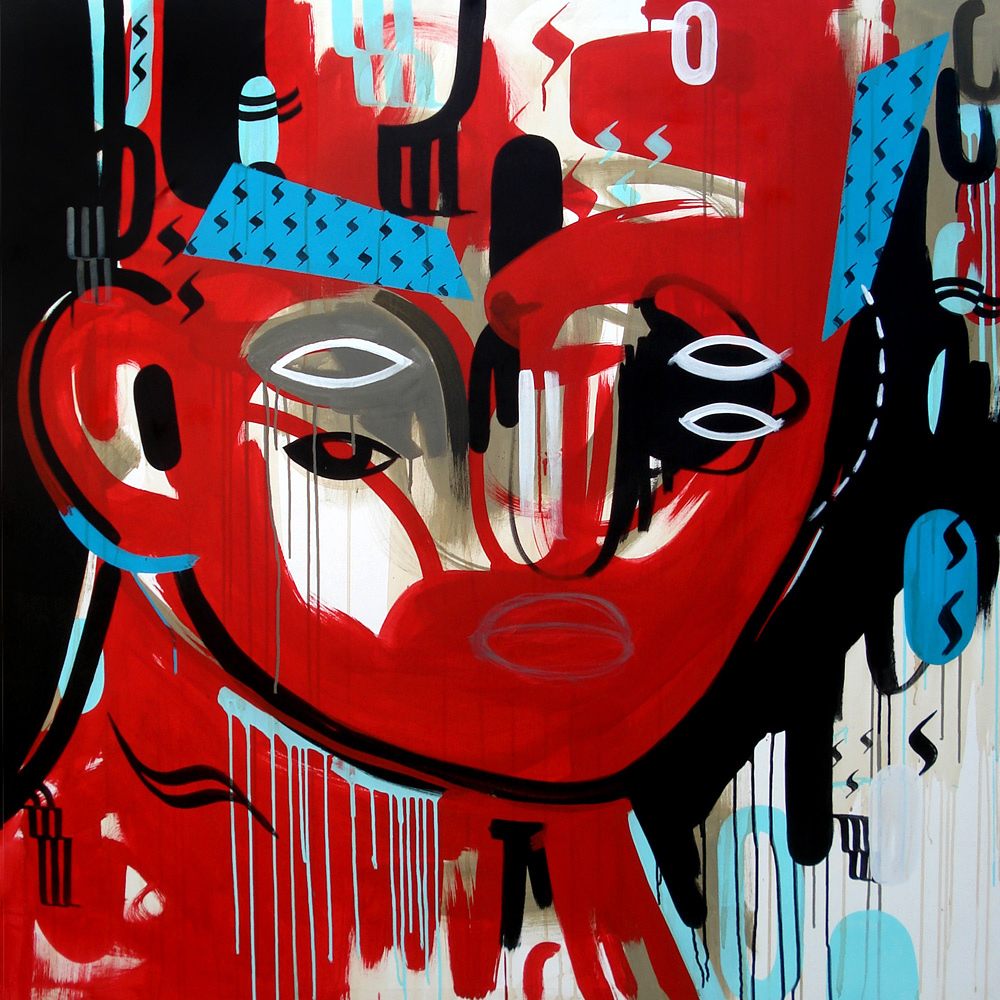 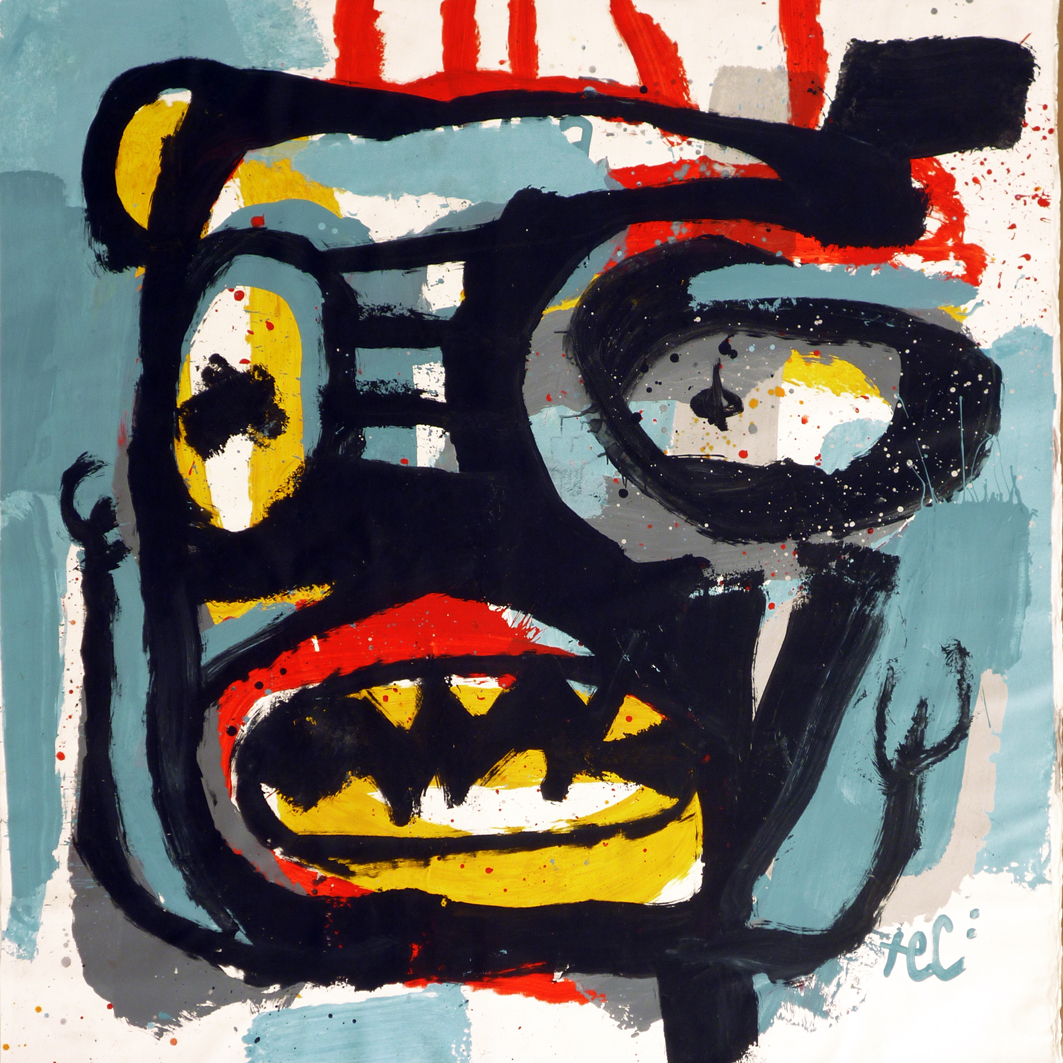 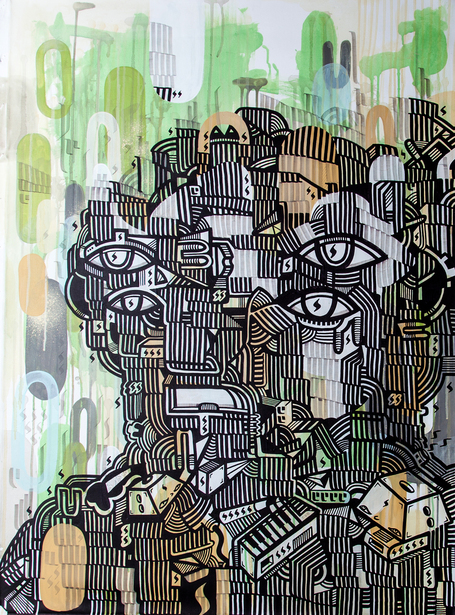 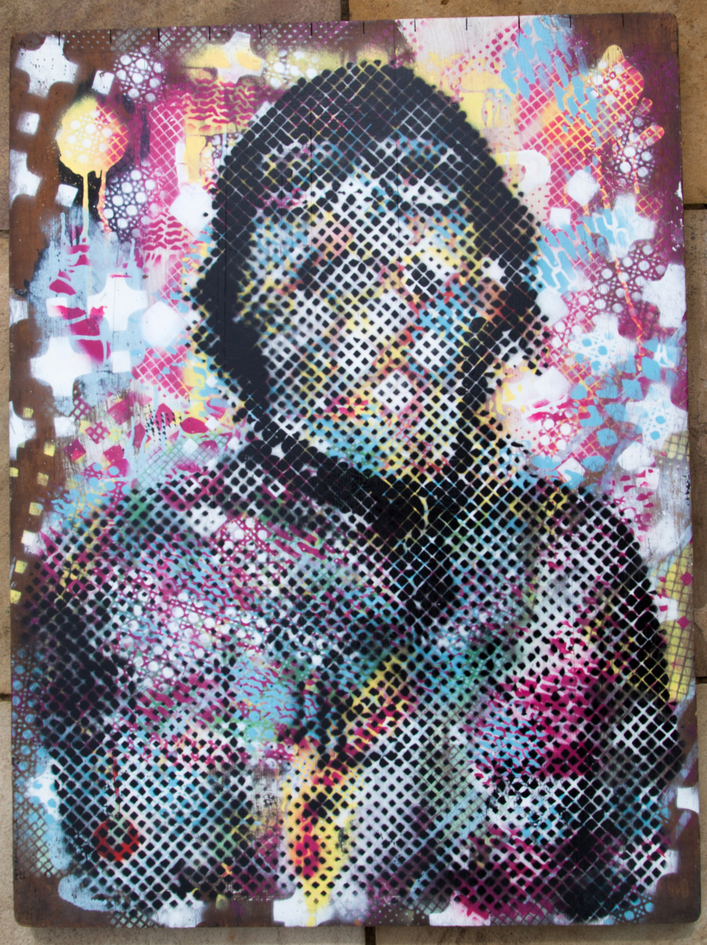 Opening September 6th at Londonewcastle Project Space, the exhibition explores Argentina’s unique culture of urban art. Urban art in Buenos Aires reflects the city’s turbulent history and rich cultural heritage. Throughout the last century the city walls have been extensively painted, by artists, activists, political groups and the public, making the city walls of Buenos Aires an established and dynamic channel for expression.

During the last two decades several different artistic styles have developed. The devastating Argentine economic crisis of 2001 created a generation of young artists determined to take to the streets and reclaim their city. As they collaborated in a spirit of solidarity a new and distinctive visual language began to emerge.

“The Talking Walls of Buenos Aires” features mural art and original artworks from leading Argentine artists and art collectives, as well as video works and historical and contemporary photography portraying the urban landscape of Buenos Aires and seminal moments in the country’s history.
The exhibition celebrates a form of expression rooted in activism and a desire to transform public space, and in the process challenges conventional views on what graffiti is, what street art represents, who creates it, and why.

Event information
“The Talking Walls of Buenos Aires” will be held at Londonewcastle Project Space, 28 Redchurch Street, London, E2 7DP The exhibition opens to the public from 6pm-10pm on September 6th, 2012.
The gallery is free and open to the public daily from 12pm – 7pm, until September 13th, 2012.

graffitimundo
graffitimundo is an arts organisation which supports urban art in Buenos Aires, Argentina. The organisation aims to raise the profile of this unique art scene whilst directly supporting a number of its leading artists.