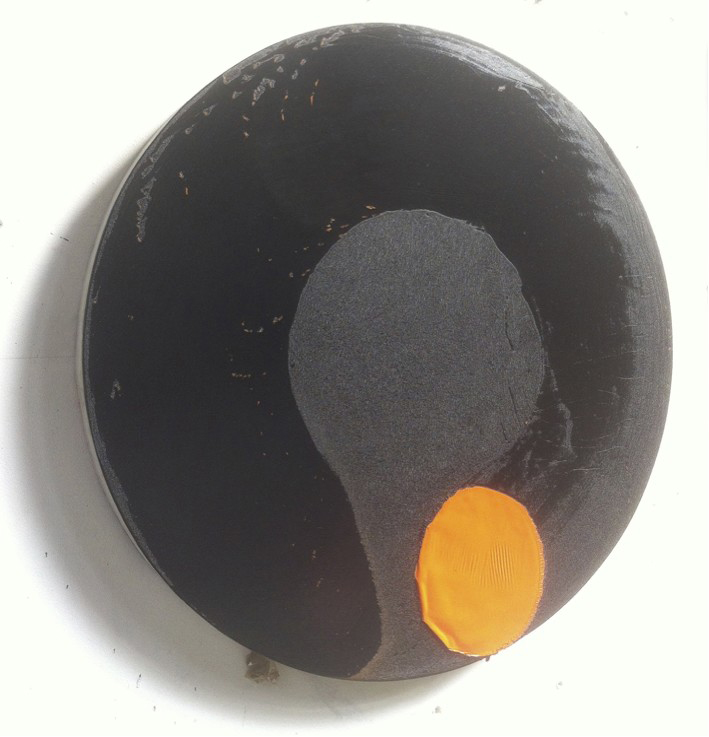 Young American painters of process-based abstraction seem to be market darlings at the moment, from Ryan Sullivan’s chemical tilt-mixing of various paints to Wade Guyton pushing computer printers past their limit to Sam Falls’ use of the weather. I was reminded of such approaches by two excellent current shows. Mummery & Schnelle’s gathering of thoughtful abstraction (to 2 Aug) includes three paintings by London-born Alexis Harding. He’s been exploring the after-life of paint for two decades, applying enamel gloss over incompatible oil and giving it months to respond to gravity. Thus in ‘Drop Out’, the paint tries to escape downwards – in some works it reaches the floor – while ‘Orange Revolution’ refers not so much to the Ukraine as to how the canvas has been rotated during production. The Belmacz’s small and unusual space has room for only three of the Berlin-based Dane Morten Skrøder Lund’s large and adventurous paintings (‘Wellbound’ to 6 Sept). I like them all, but he seems to have begun each from scratch with startlingly different results – as if building accident into not just how a painting turns out, but how it’s conceived. One conjoins two canvases hammered into each other and has allowed paint to run through nail holes; one its rainbows of lacquer and acrylic overlaid with slabs of corroded Polystyrene; one has had silicon injected through the back, and a plastic sheet stretched over the front. The workings of the market are hard to fathom, but I can’t help wondering: if they were recent American graduates, would Harding and Skrøder Lund be stars of the auction room? 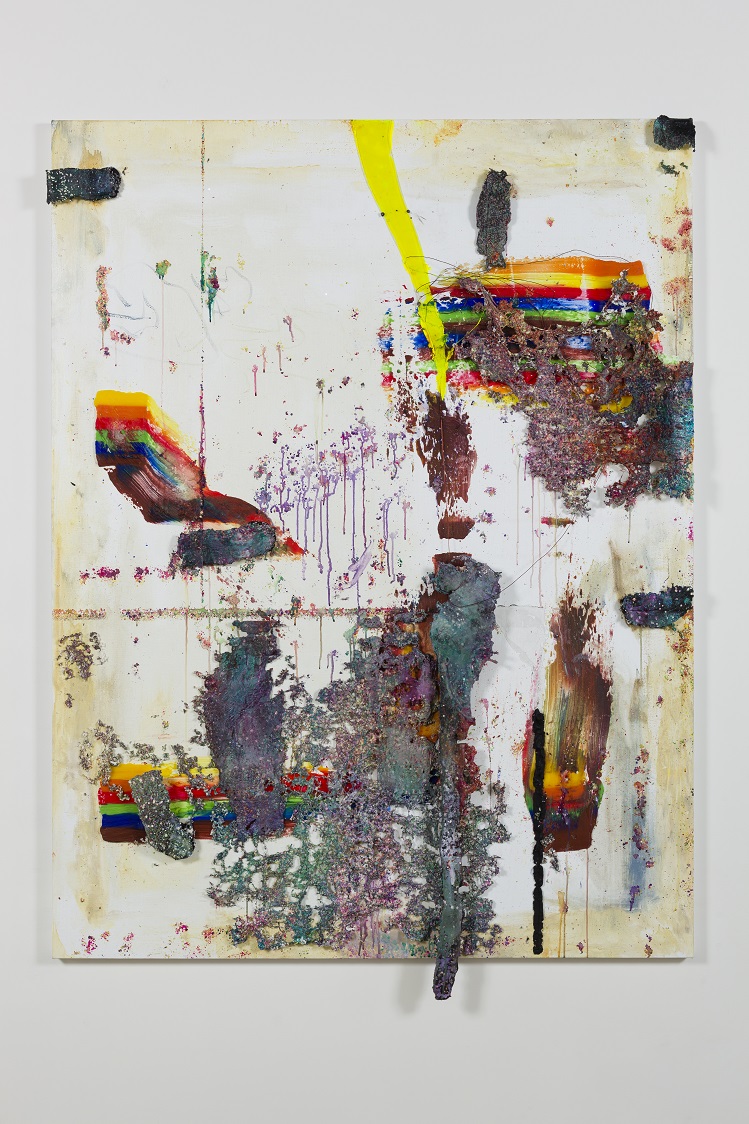