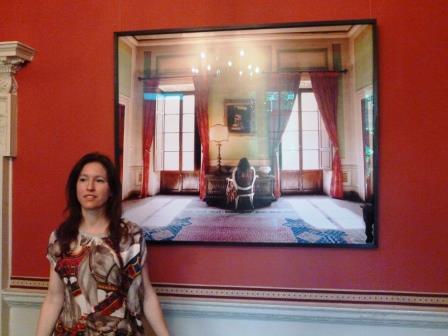 When male artists use dolls we seem to get into creepy territory pretty fast – Hans Bellmer, Morton Bartlett, Helmut Newton. Actually Cindy Sherman and Sturtevant may be a bit male in that respect, albeit deliberately. But I was going to say that female use tends to be more about Jung and less about Freud, more about memory and identity, less about sex and the surreal. That’s fair of two artists currently viewable in London. Laurie Simmons has photographed dolls as a vehicle for her concerns, notably a critique of all forms of female confinement, since 1977. She shows work with a Japanese inflection both in the V&A’s Prix Pictet shortlist (to 14 June) and at Wilkinson (to 29 June). The former are of posed, life size ‘love dolls’, the latter are of followers of the Japanese cult of ‘kigurumi’, in which people dress in doll costumes with full latex body suit and mask. Liane Lang’s evocation of Elizabeth Barrett Browning in Italy is also some way from a straightforward doll. For ‘An Idle Brain Is Satan’s Shoppe’ (viewable by appointment at the House of St Barnabas via info@marcellejoseph.com to 22 June) Lang photographed the Casa Guidi villa which the 40 year old eloper shared with Robert Browning: appropriately for the poet’s invalidity, Lang has used life casts – which she herself makes – to represent her ghostly visitation. Both artists use dolls and their hinterland to create atmosphere, but I dare say as a bonus that dolls are easier to deal with than people… 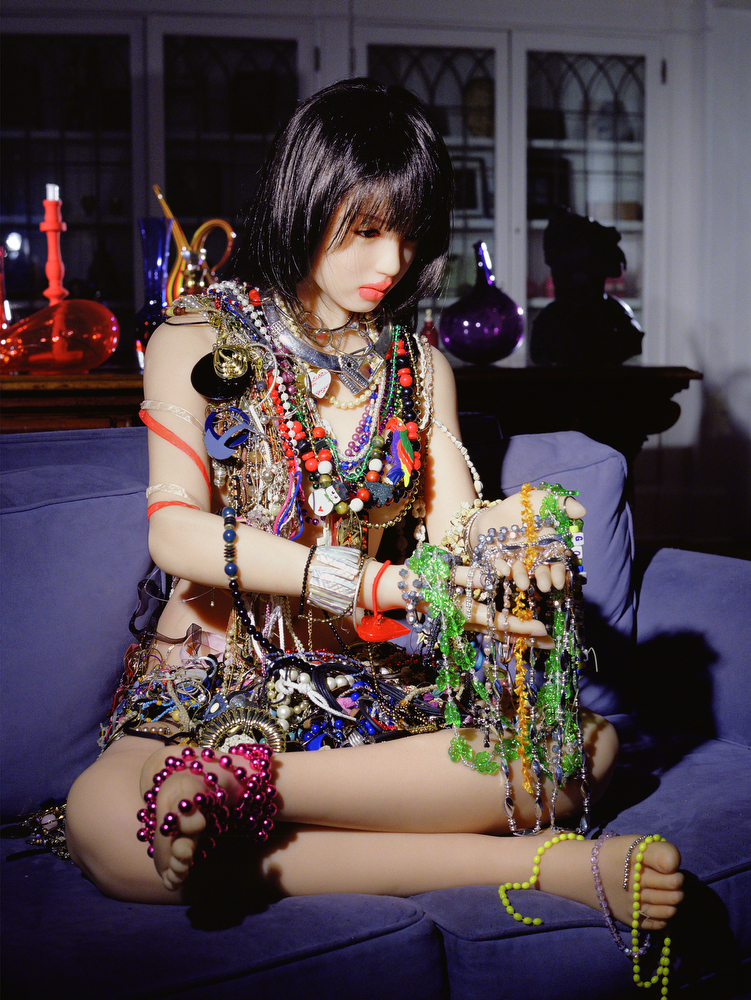 
Most days art Critic Paul Carey-Kent spends hours on the train, traveling between his home in Southampton and his day job in Surrey. Could he, we asked, jot down whatever came into his head?