Tate Modern, 6:30-8pm talk On Matisse: Thomas Demand in conversation with Nicholas Serota
In this public event the contemporary artist Thomas Demand talks with Nicholas Serota about Matisse and his studio, bringing a different perspective to understanding the artist’s work. To book visit the event website. Price £12.
http://www.tate.org.uk/whats-on/tate-modern/talks-and-lectures/on-matisse-thomas-demand-conversation-nicholas-serota

Institute of International Visual Arts, 6:30-8:30pm private view with performance Issa Samb: From the Ethics of Acting to the Empire without Signs
Iniva (Institute of International Visual Arts) is pleased to present the first UK solo exhibition of artist Issa Samb at Rivington Place this summer, curated by Koyo Kouoh, Artistic Director of Raw Material Company based in Dakar, Senegal. Samb has developed a recognisable approach of provocation, collective action and improvisation that is rooted in modes of contemporary art and theatre, the role of the artist in the society, and the interactivity of traditional African performance. The gallery installation at Rivington Place will include materials and works shipped from Senegal as well as found elements collected in London’s street markets. Central to the exhibition will be fragments of the artist’s writings and footages and videos as well as short films from the oeuvre of French director Jean Michel Bruyère in which Samb plays the role of an actor at the service of Bruyère’s durational performance-installations. An archival display of material will also position Samb’s work in relation to his engagement with Laboratoire Agit’Art and to Senegalese art and politics.
www.iniva.org 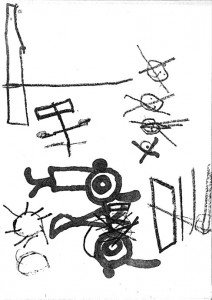 narrative gallery, 6-8pm Patrick Hough ‘Those Who Dissolve into the Future’
narrative gallery and The Mews Project are pleased to present a screening of a new film by Patrick Hough; the second project in a series of week-long exhibitions, developed in collaboration between the two spaces, and presented at narrative gallery.
In his practice Hough deals with critical questions around cinema and history. Or, more precisely, with how cinematic interpretation of historic events could construct new histories. The artist uses abandoned film sets and props that were made to play the part of ‘historical artefacts’ in various movies to investigate the issues that arise around the institutional mode of representation in cinema. The relationship between ‘the real’ and constructed cinematic narratives is the main conceptual focal point in Hough’s video works
http://www.narrativegallery.com/exhibitions/ 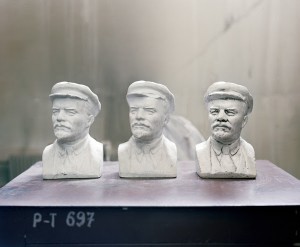 Breese Little, 6:30pm talk The State of Contemporary Art in the Middle East
The Honourable Anna Somers Cocks FSA OBE (MA 1973), Founder and General Editorial Director of The Art Newspaper, is intimately familiar with the world’s leading artists, dealers and institutions, as well as the political currents which underpin international arts culture. From 1999 to 2012 she was Chairman of the Venice in Peril Fund, and is now a Trustee of the Gilbert Collection at the V&A, a member of the Advisory Board of the Sotheby’s Institute, a Judge for the 2014 Art Fund Prize for Museum of the Year, and a Governor of the Courtauld itself. Drawing on her extensive travels and insider knowledge, Anna will reveal insights into the dynamic and diverse roles that art is playing in this complex and fascinating region. The talk will be followed by a drinks reception. Booking: Places are limited and cost £5 per person, payable in advance. Please RSVP to janine.catalano@courtauld.ac.uk as soon as possible to book and arrange payment.
www.breeselittle.com

Football vs Art, 6:30pm private view Football vs Art
Kicking off one week before the start of the 2014 FIFA World Cup in Brazil, YOU’RE SH*T ARRRGH! is an exhibition exploring the rituals, language and tribal identity of the beautiful game.
The team of 11 artists that have been selected to take part form a delicate balance of both youth and experience. Every member of the squad has an excellent knowledge of the game, as well as an abundance of individual creative flair.
http://youreshitarrrgh.co.uk/ 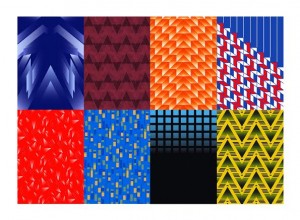 White Cube, 6-8pm private view Leo Gabin ‘Inside the White Cube’
White Cube is pleased to announce an exhibition of paintings and films by Leo Gabin, as part of the Inside the White Cube programme. The Belgian trio, made up of Lieven Deconinck, Gaetan Begerem and Robin De Vooght, investigate the materials and rituals of contemporary culture by pulling together endless amounts of online amateur video footage to create a new kind of narrative. Leo Gabin are interested in how American pop culture is filtered and interpreted through online viewing; how young people use the media to capture their surroundings and express themselves. Using imagery and videos from both public and private spheres (social networking sites), the resulting works evoke feelings not only of despair and sadness, but also hope and joy.
http://whitecube.com/exhibitions/leo_gabin_inside_the_white_cube_masons_yard_2014/ 25—26

IMT, 6-9pm private view Obliteration Device group show
It may be many solar masses, at least three, though it may fit in your living room or the palm of your hand, and that tells you something. Volume is of no account. Size is no measure of influence. Mass = Density ¥ + Volume 0 will kill you.
http://www.imagemusictext.com/exhibitions-archive/obliteration-device 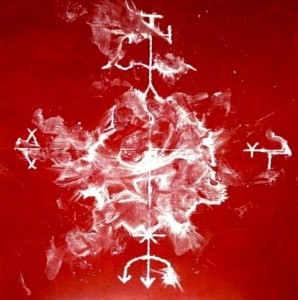 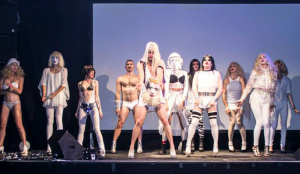 Art Car Boot Fair, 12-6pm
For 2014 we’re packing even more into our fabulous Brick Lane car park with over 80 artists, four amazing new art commissions, astonishing art bargains just for the day and some eyepopping performances! Anyone with a few quid in their pocket can become a collector for the afternoon, and there’s so much to do and see besides! The wonderful spirit of the Art Car Boot Fair gets a fresh injection of talent every year and all artists are hand picked to let their hair down and flog their fabulous art from their car boots! You’d be hard pushed to beat it! Price £5.
http://www.artcarbootfair.com/