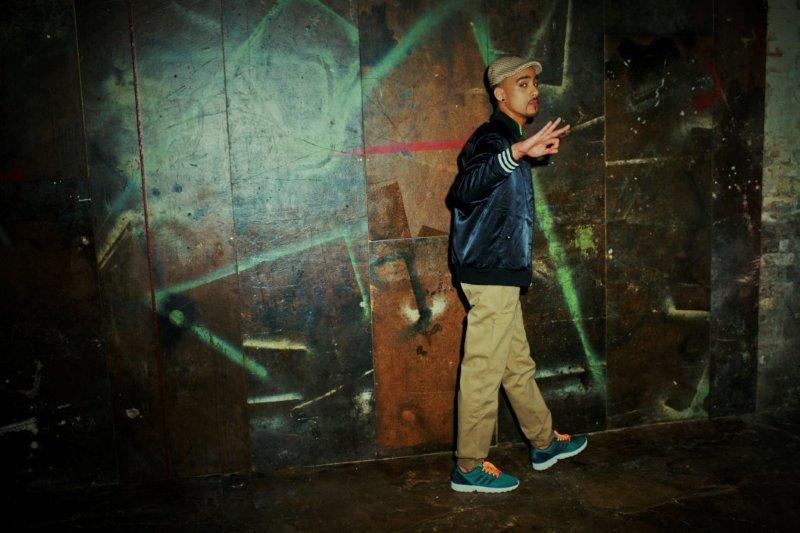 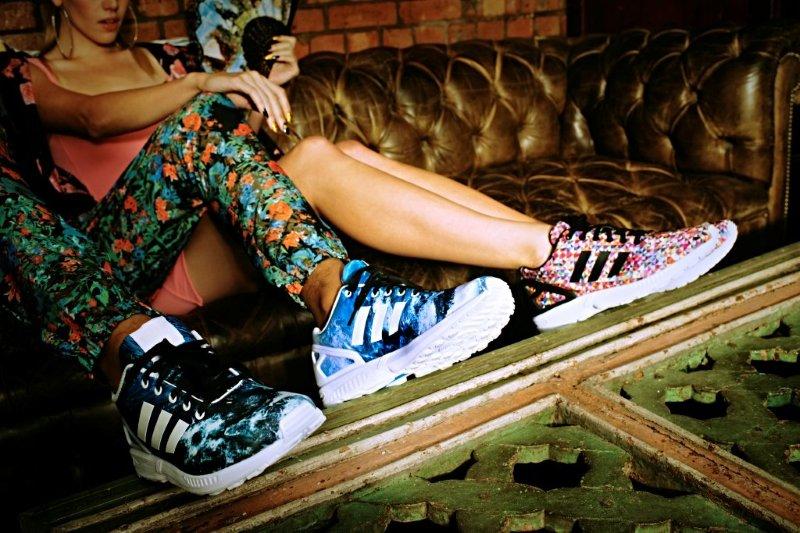 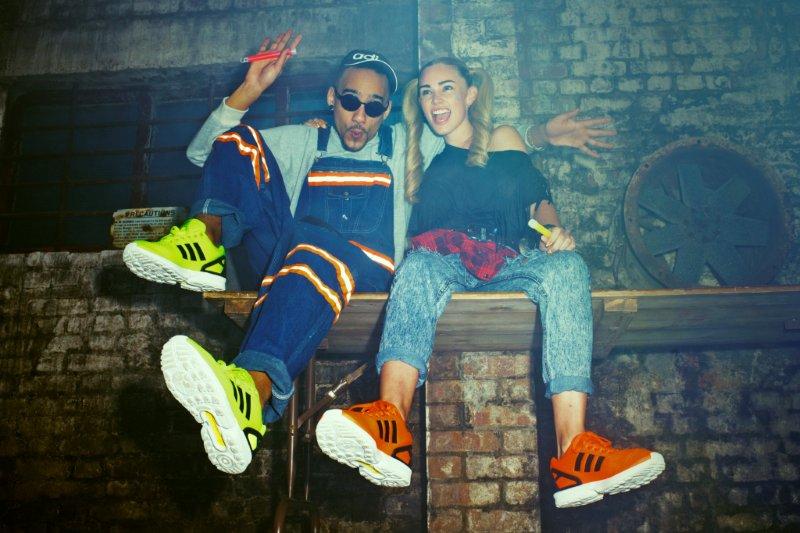 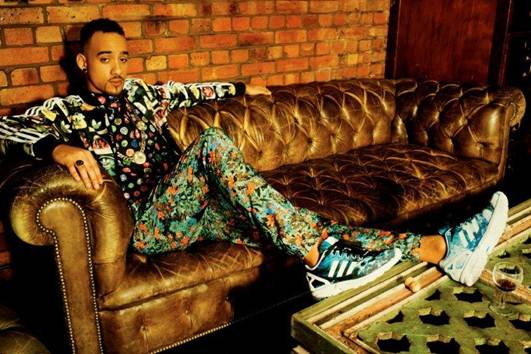 Gavin has established himself as a hugely successful and renowned working photographer – ‘Skins’, the best-selling book based on his early pictures, was hailed as ‘ the most important photographic record of this unique subculture’ and it was followed by two others developing the theme, ‘Skins and Punks’ and ‘Raving ‘89’. He is regularly cited as an important influence, notably by luminaries such as Terry Richardson, quote ‘I think he’s (Gavin) a genius.’ and the film director Shane Meadows, who credited much of the look of ‘This is England’ to Gavin’s work. 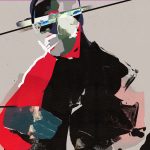 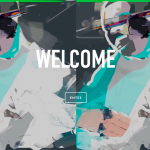 A NEW HAPPENING: A collaboration between artist Sunil Pawar and photographer Gavin Watson. ONLY AVAILABLE UNTIL 6PM SATURDAY 28H MARCH.

adidas Originals get artists to celebrate The Superstar re-launch

Sole Cleaning the court.’ By Jack Hughes In support of the Superstar re-launch, adidas Originals has teamed up with YCN […] 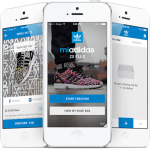