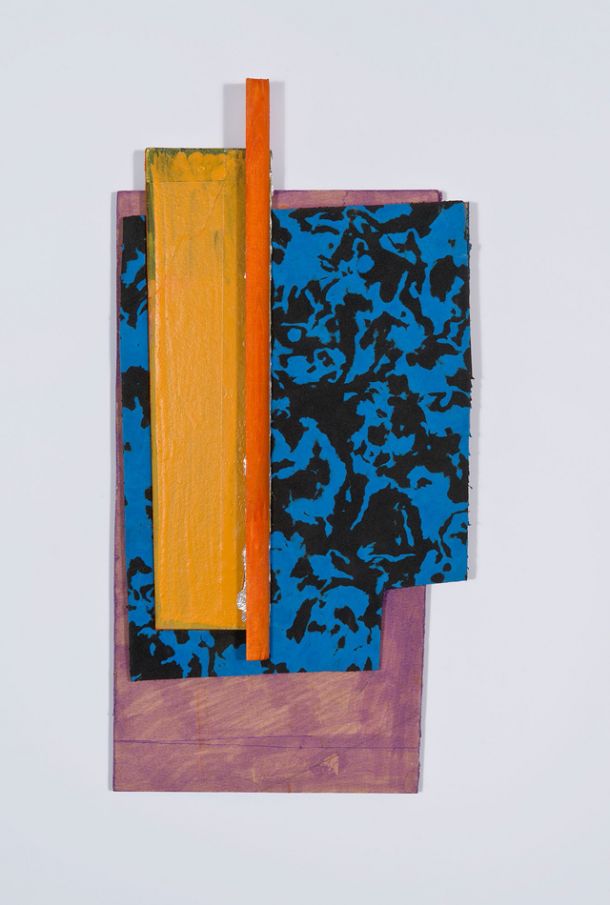 ‘Beattie’ is an unusual name, meaning, of course, ‘one who holds land on condition of supplying food to those billeted by the chief’. True, a Google search yields 3 million results, but Nash gets 28m and Jones 236m. So it’s a surprise to find that two unrelated painters so called – Dominic, 32 and Basil, 78 – should have London shows running for the same five weeks to 22 February. Both look to the past. Dominic, at FOLD in Clerkenwell (and also in Saatchi’s New Order II), colourfully approximates the forms of constructivist abstraction using odd scraps of wood, plastic, card etc, as if countering its purity – in Ben Street’s words – by assembling a half-remembered version out of the discarded stuff of contemporary life. Basil, just east at Hales in Shoreditch, looks back to the visibly energetic mark-making of abstract expressionism, but applies it to archetypal forms with potentially symbolist import. This selects the biggest and best of his steps motif, the oldest of which was made 20 years ago. They come across as to me as optimistic ascents from left to right, but then I’m not Chinese. Neither quite achieves beauty, but then I doubt if they aim for it. What’s the word for ‘aesthetically pleasing, but not beautiful’? ‘Harmonious’ isn’t quite edgy enough here, and ‘attractive’ sounds slightly condescending in an art context. Let’s settle for ‘beattieful’. 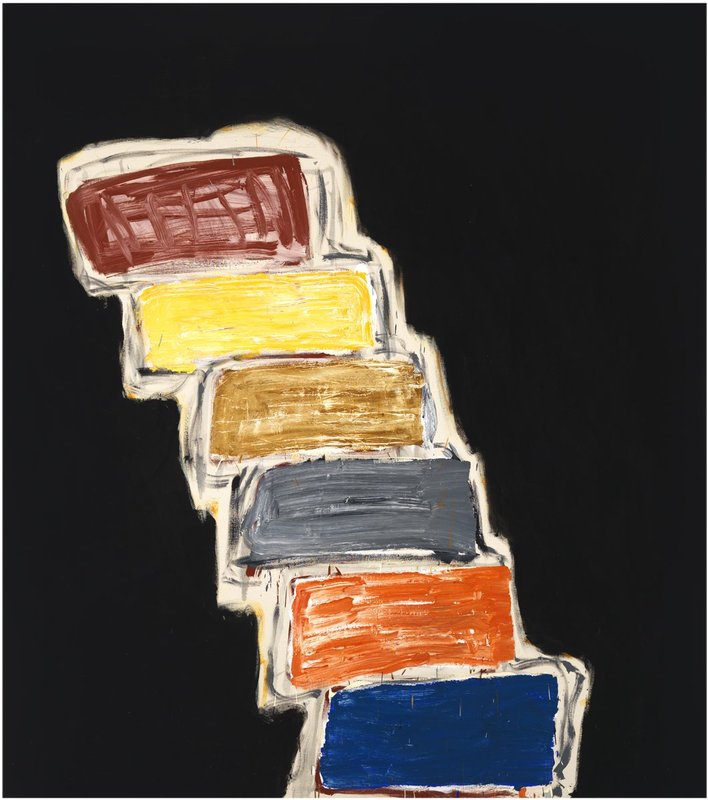