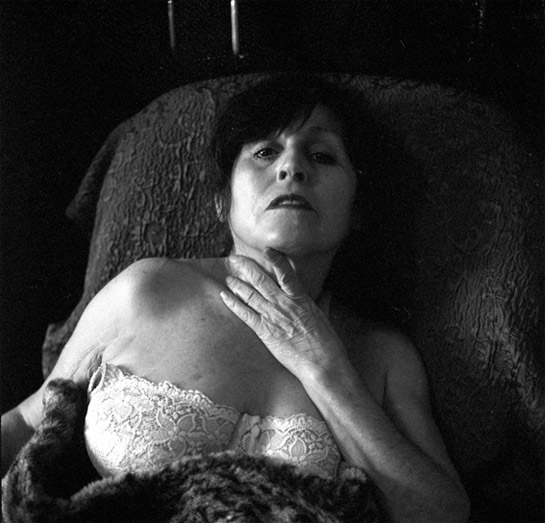 In February 2014, photographic duo Wyse + Gabriely present their work for the first time in the UK at
Neu Gallery, Redchurch Street, London.

The culmination of a close collaboration between art label NO WAY (London) and artists Aviya Wyse and Yaeli Gabriely (Haifa), the exhibition showcases the duo’s photographic, installation and video-performance work at one of East London’s most established galleries. 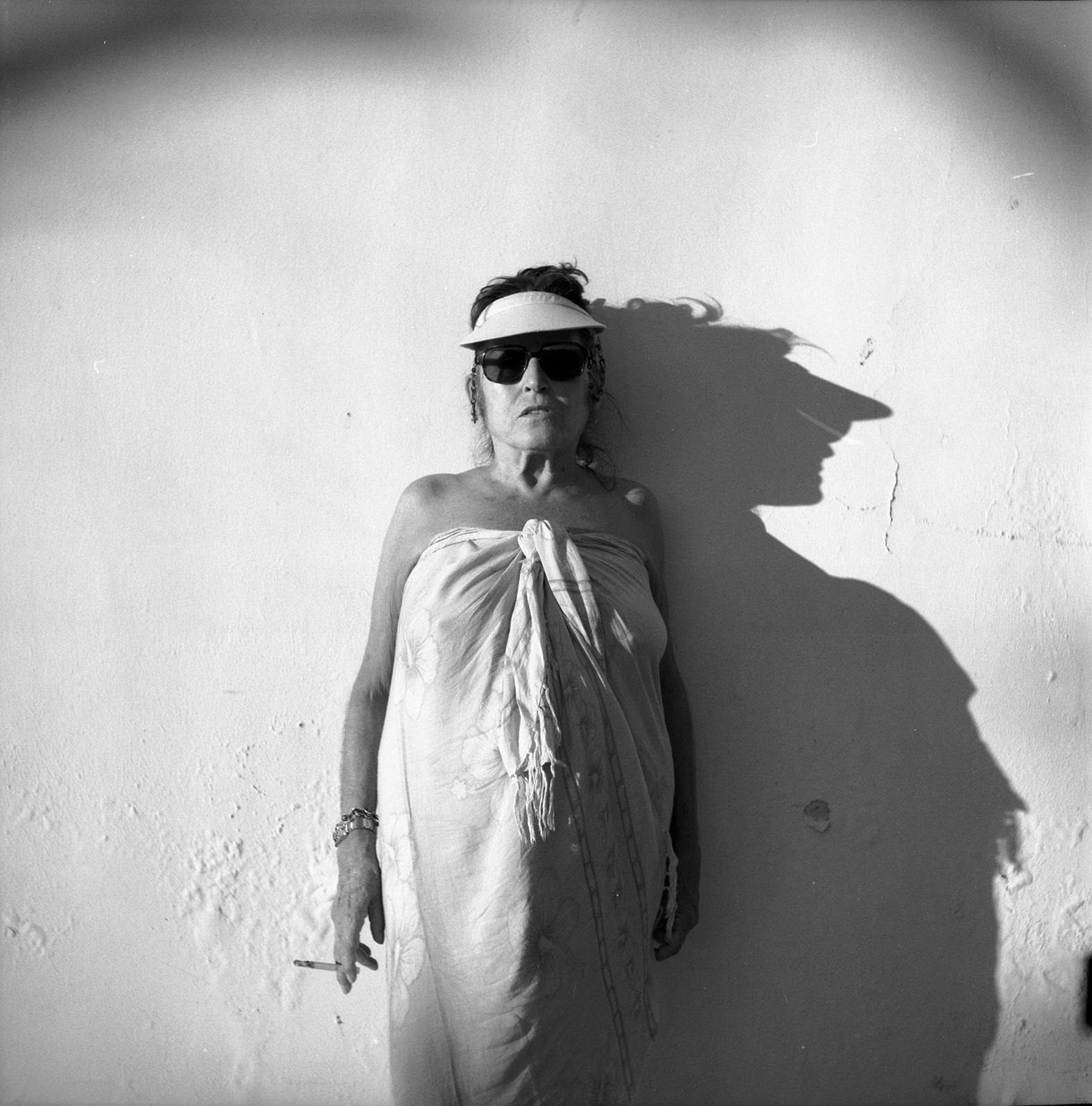 Though Wyse + Gabriely’s intriguing practice speaks in two distinct voices, their concerns are interwoven: their dialectical practice dissects the portrayal of modern ‘icons’; the complex role of the artist in photography as a medium today; and questions the fake and fraudulent nature of our world as it is refracted through the illusory vision of the camera lens.

On a 6X6 format, Wyse chooses a fastidious, traditional method, to develop her chiaroscurist analogue images in darkroom, while Gabriely employs a laborious digital technique, conversely ‘stitching together’ a series of images in a kind of panorama, to produce the final seamless picture.

By way of their juxtaposed working methods, the artists together create a compelling tension that confounds the viewer. In the world today, we are used to a continual flow of manipulated images, oscillating endlessly before our eyes – images that are as easily forgotten as they are produced. Wyse plays with the rhythm of this infinite portraiture in her narrative, in her nameless female subjects – individuals who are almost all strangers she approaches in the street, or on the bus – but offering an enigmatic, evolving and ultimately self-reflecting vision of the artist-photographer, who never appears but is always present in the image.

Gabriely, meanwhile, references the visual culture of advertising and fashion industries, but quickly unravels the viewer’s expectations: the artist herself appears as the most frequent model-subject, but barely recognizable, using her body as a site for experimentation, she inhabits many dismantled and manipulated forms, questioning the illusions and myths inherent not only in the creations of these industries: but by the false ideologies in our wider collective society.
An immersive display of photographic work will be shown in the main space of the gallery, with an installation of the pair’s collaborative video-performance work “Spitting” and “Hugging” is to be displayed in the second space. 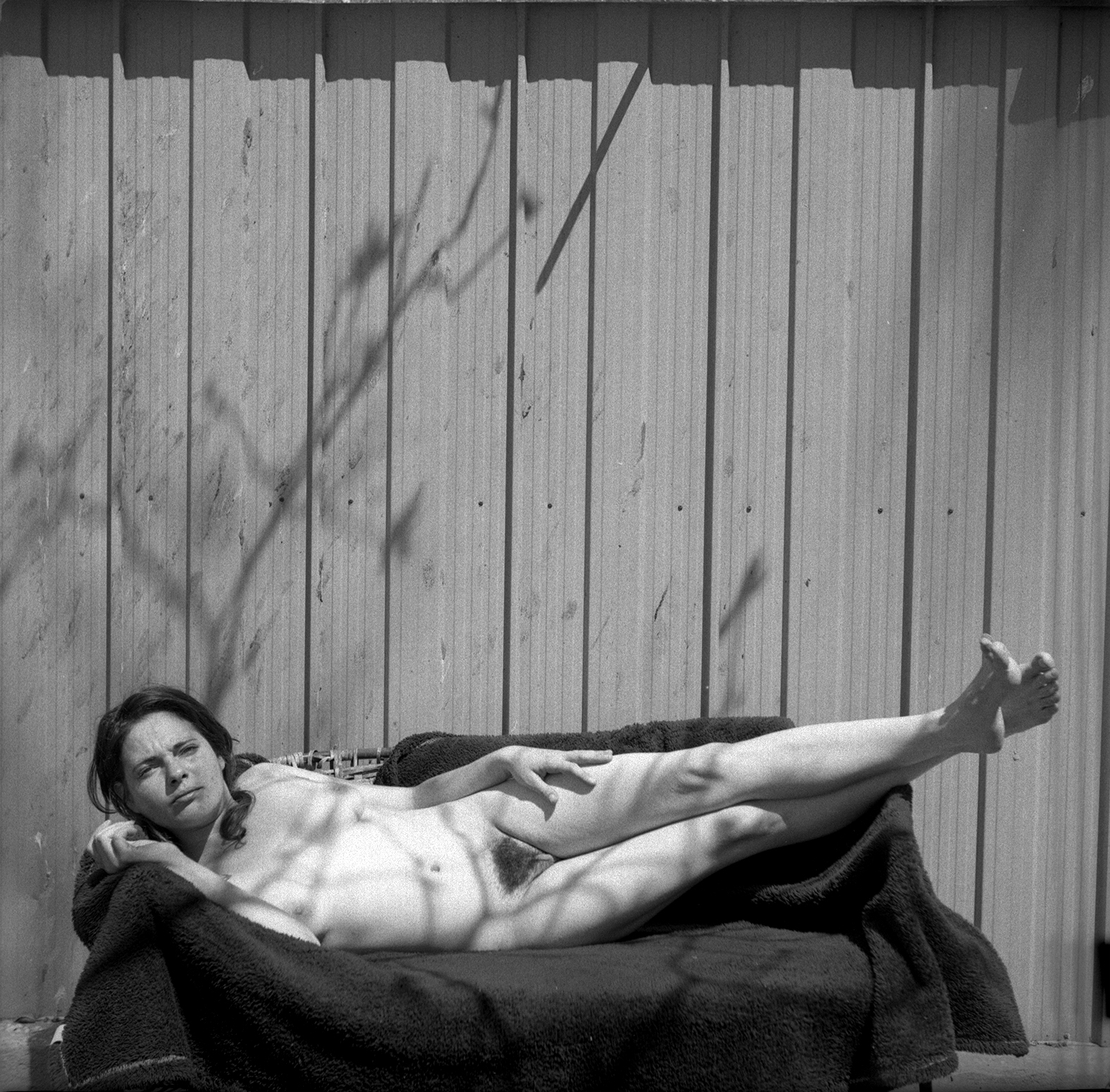 The exhibition is accompanied by the release of a special, limited edition fanzine of the artists’ work, produced by NO WAY with text by art critic Philippa Snow (Modern Matter, Kilimanjaro magazine) and design by Johanna Bonnavier (Spring Studios). The zine is published by Identity Print and GF Smith.

About The Artist
Aviya Wyse (b. 1988) and Yaeli Gabriely (b.1988) are graduates of the WIZO Academy, Haifa, Israel. They are the recipients of the 2013 America Israel Foundation Scholarship Award and in 2014 present their work at the Inga Gallery, Tel Aviv, Neu Gallery, London and PINK CUBE gallery, Oslo.